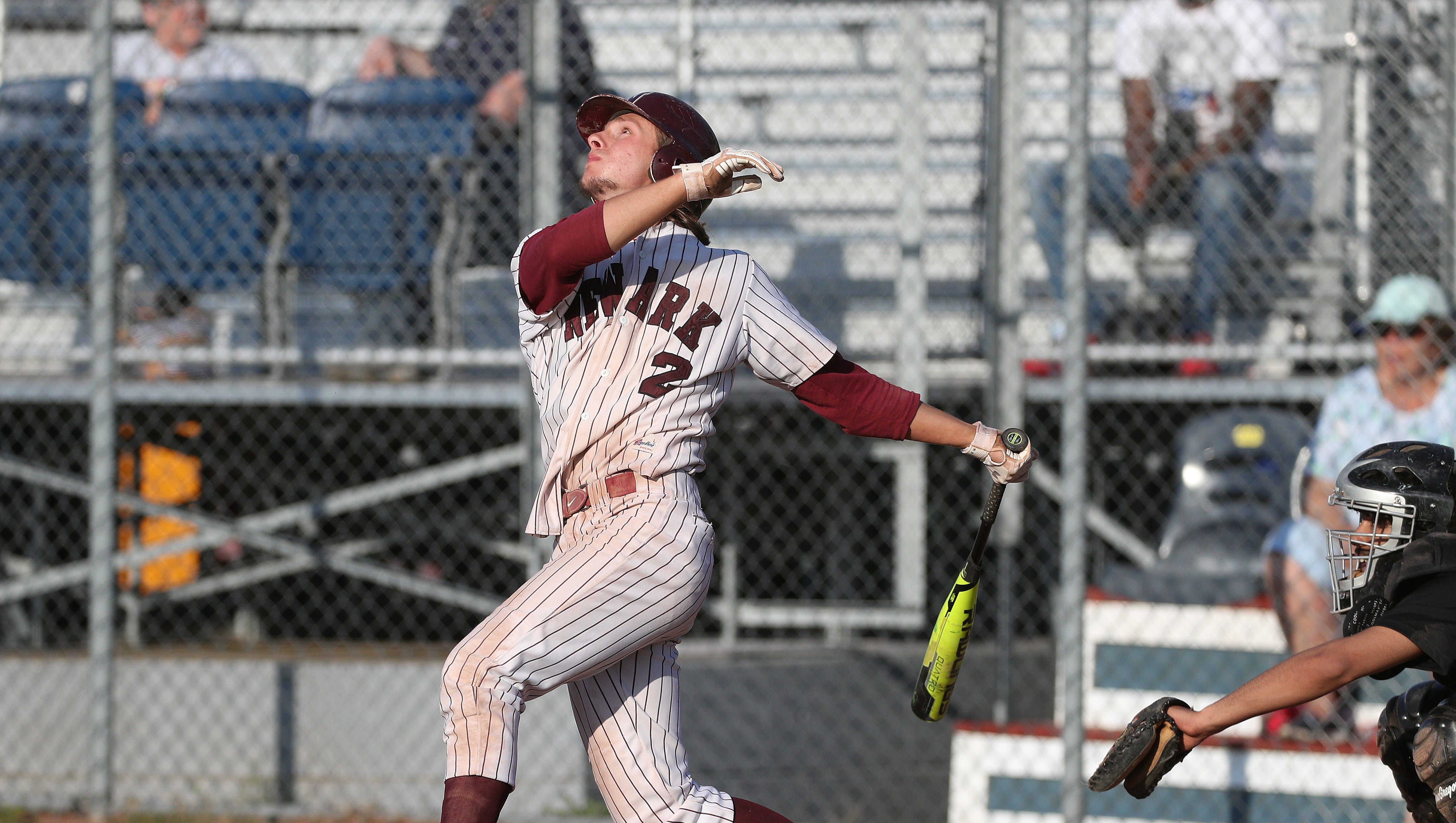 To wrap up Day 2 of the MLB Draft on Monday, the New York Yankees selected 21-year-old shortstop Ben Cowles with the 303rd overall pick. Cowles graduated from Newark in 2018 before moving on to play college baseball at Maryland.

BENNY TO THE BIG APPLE!

Cowles comes in at 6-foot-1 and 180 pounds, and spent the last three seasons at Maryland where he broke out his junior season leading the Big 10 with 18 home runs in only 48 games. The Newark, NY native had managed just six homers combined across his first two seasons as a Terrapin.

Although Baseball America named Cowles a Third-Team All-American and ranked him the fourth-best prospect out of Maryland, neither BA nor MLB Pipeline ranked him on their pre-draft big boards. That said, the middle rounds of this draft were always going to be deep, with the 2020 draft having been cut to just five rounds, sending heaps of talented players back into the pool.

In his time as a Newark Red, Cowles was named to the NYSPHSAA Class B First-Team and tabbed as Section V’s Class B Player of the Year.

Check out this feature from High School Sports Beat spotlighting Cowles in 2018:

Ben Cowles appeared on FingerLakes1.com’s live high school basketball coverage several times as a member of the Newark Reds varsity squad from 2015-2017 (he didn’t play basketball his senior year to focus on baseball). Below is a broadcast featuring a solid Newark team that included Cowles from January of 2017:

A giant accomplishment for a Reds legend. No one works harder and deserves it more.

Congrats to Ben Cowles of Newark High school. The University of Maryland player was drafted in the 10th round by the NY Yankees. @N_RedsBaseball @Yankees pic.twitter.com/5ktYtUzKLe

A handful of Section V products have been drafted by the Yankees:

With their tenth pick and their final selection of day two, the #Yankees grabbed another shortstop, in the form of UMD product Ben Cowles https://t.co/SOcePZmvQl

Ben Cowles of Maryland Baseball and the 2018 Newark Pilots became the 13th PGCBL player drafted in the 2021 draft. The New York Yankees pick played 6 games in Newark and had 2 runs scored and 3 RBIs during his short time with the Pilots! pic.twitter.com/KS28hVU6Mb

Ben Cowles led the Big Ten with 18 home runs and ranked second in the conference with 51 RBI. He posted a team-high OPS of 1.041. @N_RedsBaseball https://t.co/ZzYvrInxS1