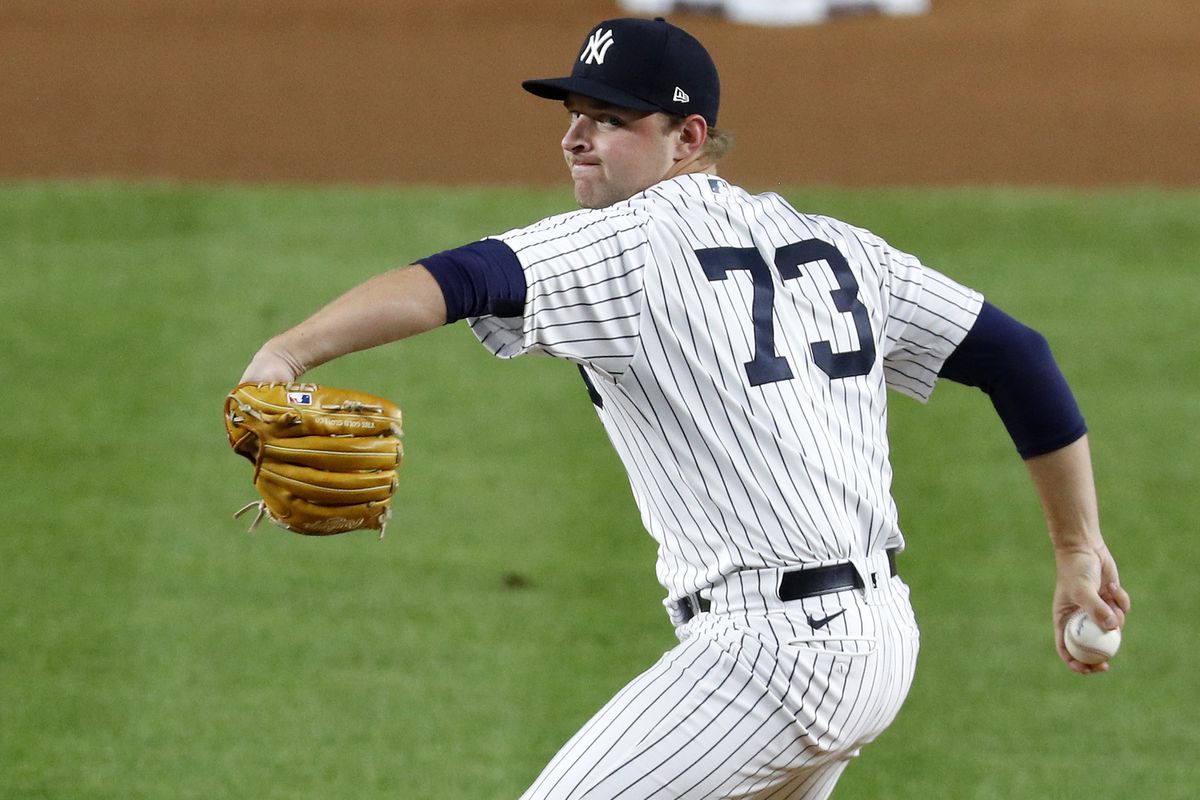 Yankees pitcher Michael King was not expected to take part in Thursday afternoon’s series finale against the Mariners in Seattle. He was, however, a likely candidate to appear tomorrow in Houston, as manager Aaron Boone had yet to announce a scheduled starter for Friday and that would’ve been plenty of rest since his last outing on July 3rd.

Unfortunately, King is now out of the equation. The Yankees announced that King was heading to the 10-day injured list with a “right middle finger contusion” and that infielder Tyler Wade would return to take his roster spot. The club has yet to reveal how this odd injury occurred. At the very least, his IL stint is a retroactive assignment and he will be eligible to come back immediately after the All-Star break for the Yankees’ four-game set against the Red Sox.

Swapping a pitcher for a hitter is a bit unusual, but the Yankees had been working with a 14-man staff since demoting Wade on Monday following Wandy Peralta’s own activation from the IL. That being said, the TBA tag for Friday’s start means that Boone will have to get a little creative to work out those nine innings.

The odds seem quite good now that after his decent-albeit-abbreviated Sunday Night Baseball start against the Mets, (3.1 innings of one-run ball on 59 pitches), long reliever Nestor Cortes Jr. will get the nod on regular rest and the team will cobble together the remaining frames from there. An opener situation is also possible.