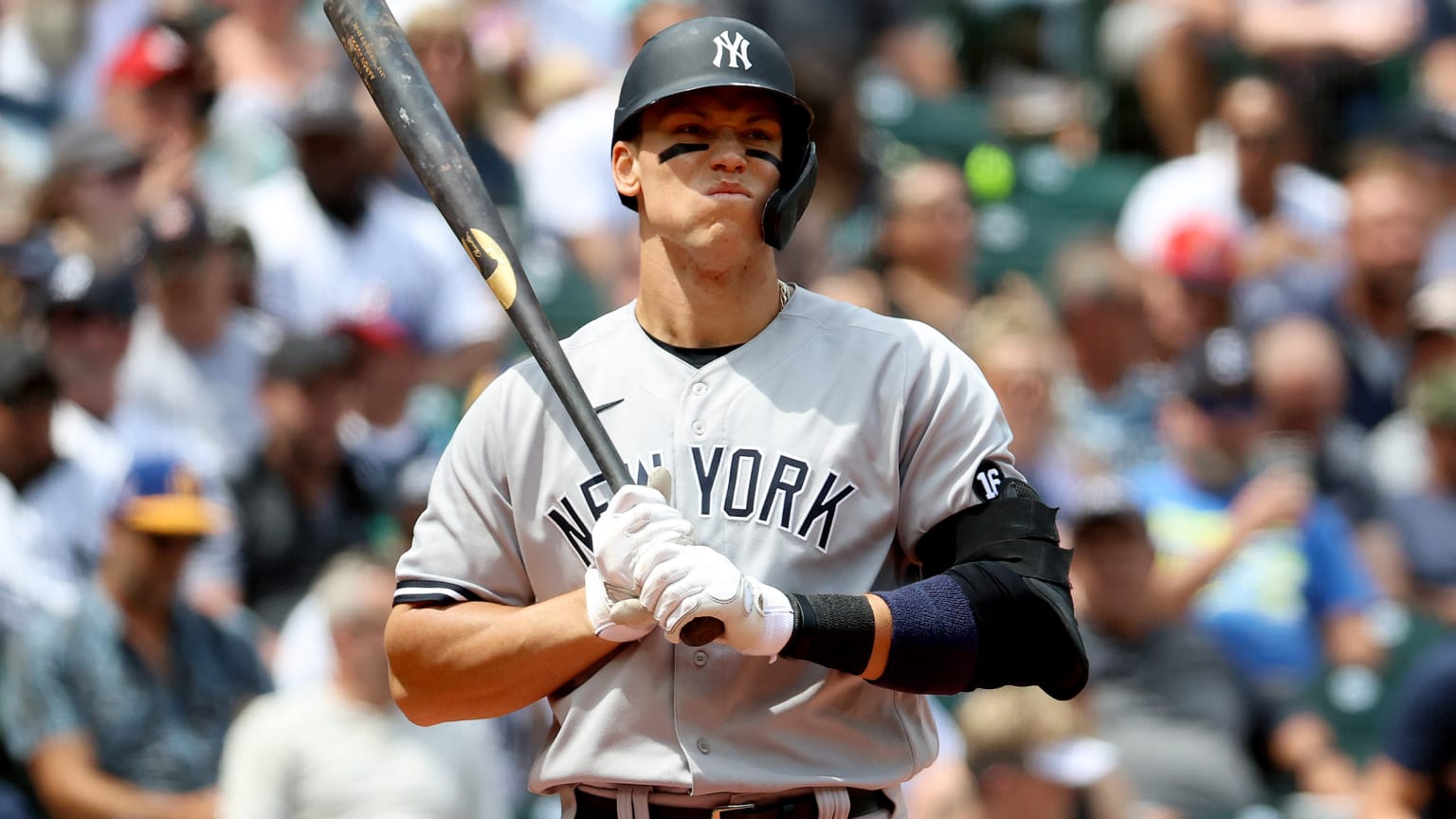 It had been a richly productive series for Luke Voit, up until the moment that his right hand absorbed the impact of a 96 mph fastball on Thursday. As the slugger ambled toward first base, he couldn’t have imagined that he’d represent the Yankees’ final baserunner against Logan Gilbert.

Voit and Giancarlo Stanton were stranded aboard in the second inning, then the Yankees were handcuffed by the right-handed rookie, who retired the final 18 batters he faced. New York settled for two wins in the three-game series, leaving Seattle with a 4-0 loss to the Mariners at T-Mobile Park.

After back-to-back games in which the Yankees put three runs on the board in the first inning, it was the Mariners’ turn to strike first. Kyle Seager hit a first-inning homer and Dylan Moore launched a two-run shot in the second inning off Jordan Montgomery, who permitted three runs and four hits over 6 2/3 innings. Montgomery walked two and struck out nine.

Stanton raked a 113 mph double to open the second inning against Gilbert, who buzzed Voit inside with the next pitch. After that, the 24-year-old was terrific, striking out eight without a walk in a 103-pitch gem. Mitch Haniger added a solo homer in the eighth inning off Wandy Peralta, giving Seattle a four-run lead.