Sean McDermott believes contract for Josh Allen will “work itself out” 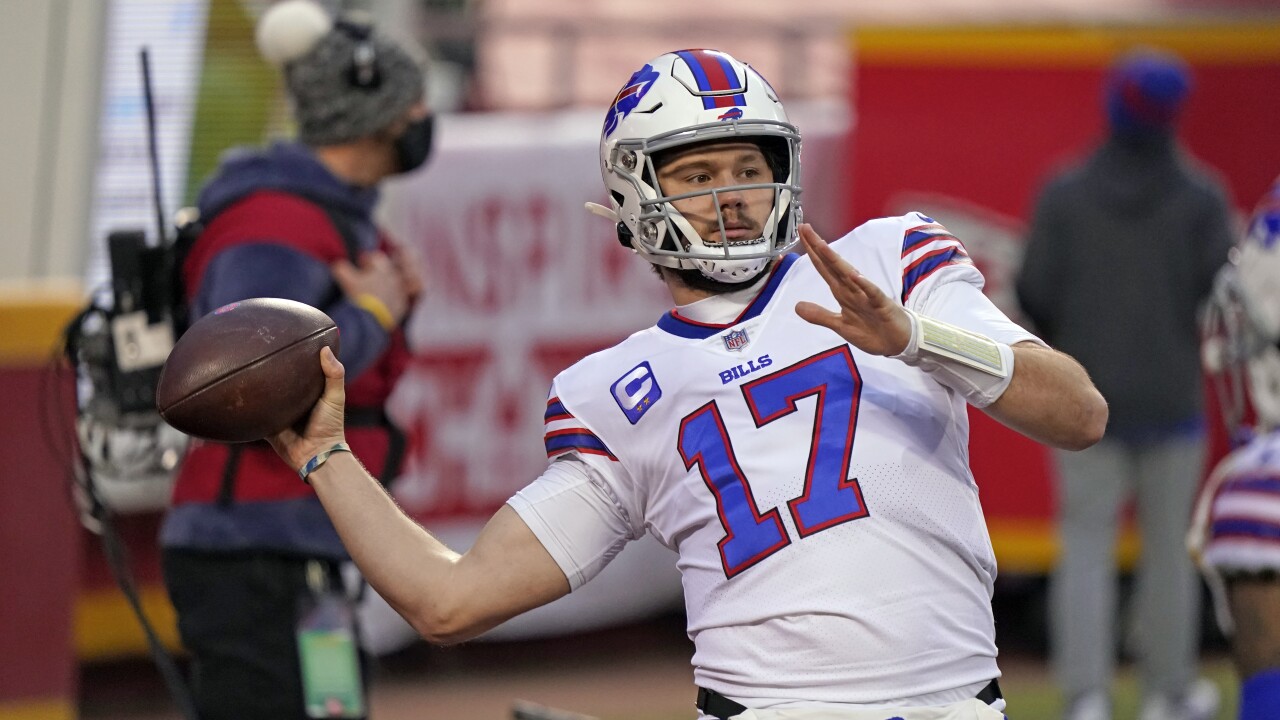 Buffalo Bills head coach Sean McDermott is confident quarterback Josh Allen will be sticking around for years to come. On Wednesday, McDermott spoke with NFL Network ahead of the American Century Celebrity Golf Classic in Lake Tahoe. McDermott was asked about a potential timeline for an Allen extension.

“These things handle themselves, they work themselves out, when you’ve got two parties that want to be together, and have the same end goal in mind,” McDermott told NFL Network. “Josh is a great young talent and he fits just so well with Buffalo and the city and the town and the people of Buffalo, and so I firmly believe it’s going to work itself out.”

Bills general manager Brandon Beane has also expressed his desire to keep Allen in Buffalo with a new contract. Before the NFL Draft, Beane told reporters that extending Allen was a priority for the Bills if the numbers of the deal worked for both sides.

#Bills GM Brandon Beane on a potential contract extension for QB Josh Allen: Josh wants to be here and that gives me hope we'll get something done at some point @WKBW pic.twitter.com/iezIUNXB7d

Allen finished second in NFL MVP voting after his best season as a pro in 2020. In 16 regular-season games, Allen set multiple franchise records with 37 passing touchdowns, 46 total touchdowns, and 4,544 passing yards. The Bills are set to open training camp in late July.