In June 2021, members of the Seneca Falls Police Department documented 2007 duty-related events. These events include: responding to 973 calls for service, conducting 874 property checks on both business and residential properties, and 143 traffic stops.

One hundred five tickets were issued consisting of 2 Felony, 24 Misdemeanor, and 79 Infractions. Out of these traffic tickets, officers arrested two individuals for Driving While Intoxicated.

Thirty-nine individuals were arrested, resulting in 47 Penal Law charges. These charges yielded the filing of 3 Felony, 9 Misdemeanors, and 35 Violations with Town Court. During these contacts, this agency recorded six subject resistance reports in June, resulting in no injuries to civilians or officers. There were three citizen/officer complaints filed and numerous citizen/officer compliments filed.

The members of the Seneca Falls Police Department utilized the department iPad for remote mental health services three times. Out of the three times, two individuals were stabilized within their home while one individual requested a transport for further evaluation by Clifton Springs Comprehensive Psychiatric Emergency Program. 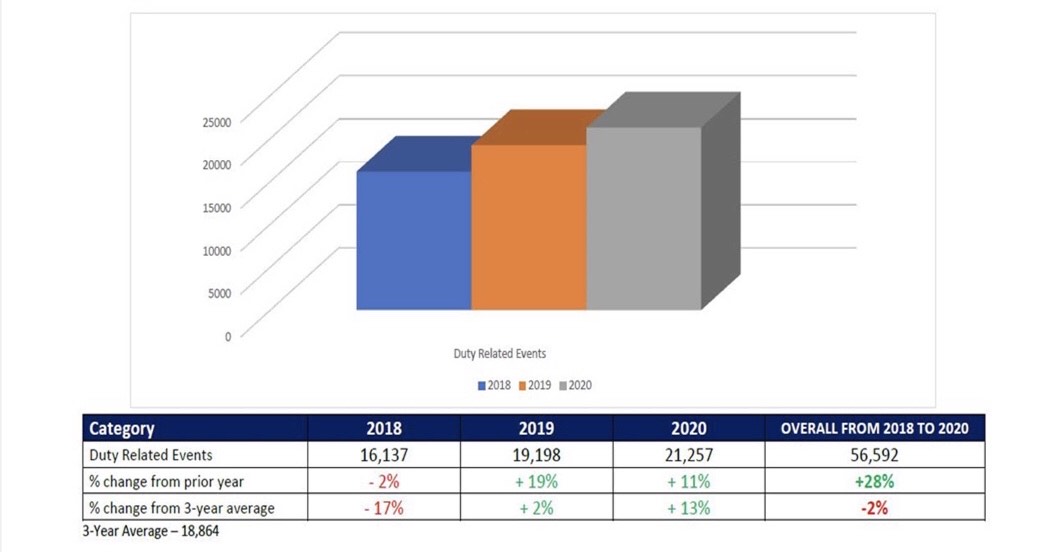