This year was the first year that Honeoye Central School offered seniors the chance to earn the Seal of Biliteracy.

The Seal of Biliteracy is awarded to students who earn points in each of the languages through class grades, tests and projects. Projects are presented to panelists in French and Spanish and students then answer a series of questions. 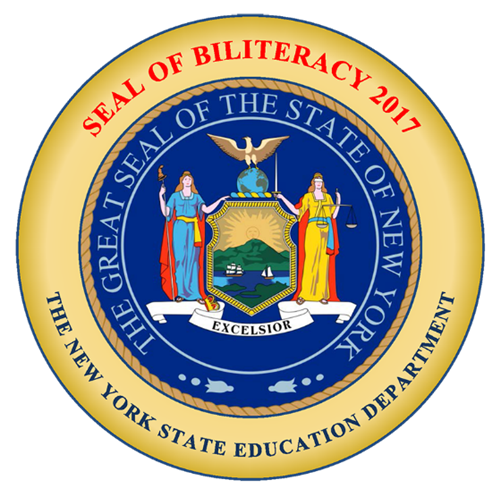 Students who completed it this year for Honeoye were Troa Vimahi, Yahaira Perez and Rylie Weston.

All of them earned the seal in French and English, while Perez earned it in Spanish as well.

The students all gave their presentations and expressed excitement about the honors they earned and graduated with the Seal of Biliteracy on their diplomas. The wore golden cords and a medallion to wear at their graduation.