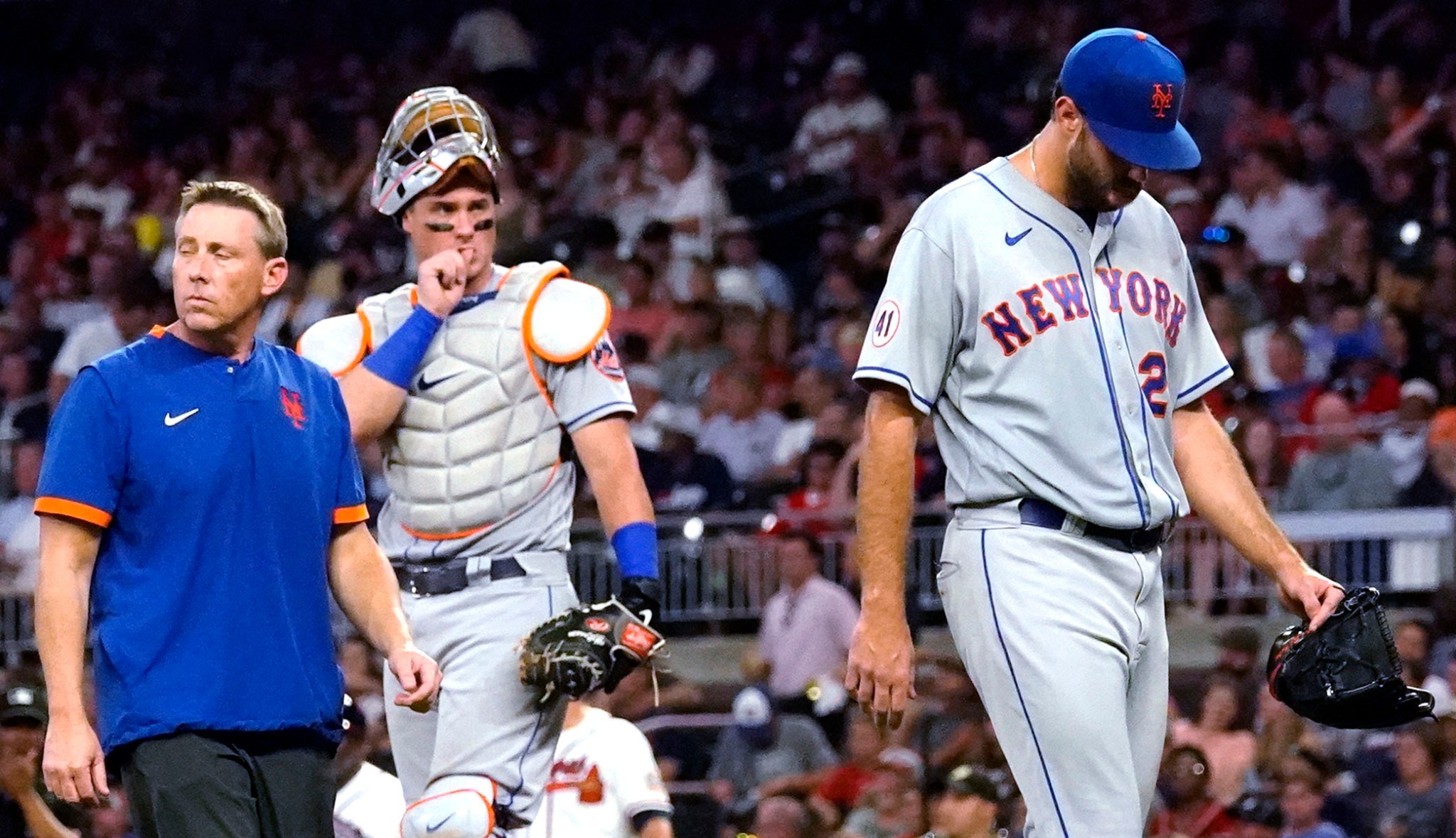 On Tuesday night, the Mets only needed one inning of offense to secure a win over the Braves. On Wednesday, however, that strategy didn’t quite cut it.

New York jumped out to a two-run lead in the first at Truist Park, but Atlanta fired back early and often to hand the Mets a 20-2 loss. In a disastrous fourth inning, the Mets spent over half an hour in the field as the Braves sent 12 batters to the plate and scored seven of them. Matters hardly improved from there, and the Mets allowed 20-plus runs for just the fourth time in franchise history.

Coming off three excellent starts, in which he owned a 1.08 ERA in 16 2/3 innings, Mets starter David Peterson had a tumultuous outing against the Braves. He allowed their first three batters of the game to reach safely, and two of them scored. He then retired seven in a row.

From there, though, six of seven Braves reached, culminating with a fourth-inning RBI single from Kevan Smith. That was Peterson’s last batter, as he exited with right side soreness.

Another injury for a starting pitcher is the last thing the Mets need: Even with the emergence of Tylor Megill, they’ve barely piecemealed together a full rotation while four would-be starters sit on the injured list.

Perhaps one silver lining to Wednesday’s drubbing is that it gave way for Thomas Szapucki, the Mets’ No. 10 prospect, to make his long-awaited MLB debut. After Sean Reid-Foley failed to escape the fourth, allowing four hits and a walk to six batters, Szapucki got the final two outs while allowing one inherited runner. He earned his first big-league strikeout in the ensuing half-inning.

Pete Alonso provided the Mets’ offense with a first-inning home run, his first homer in his past 16 games against the Braves.