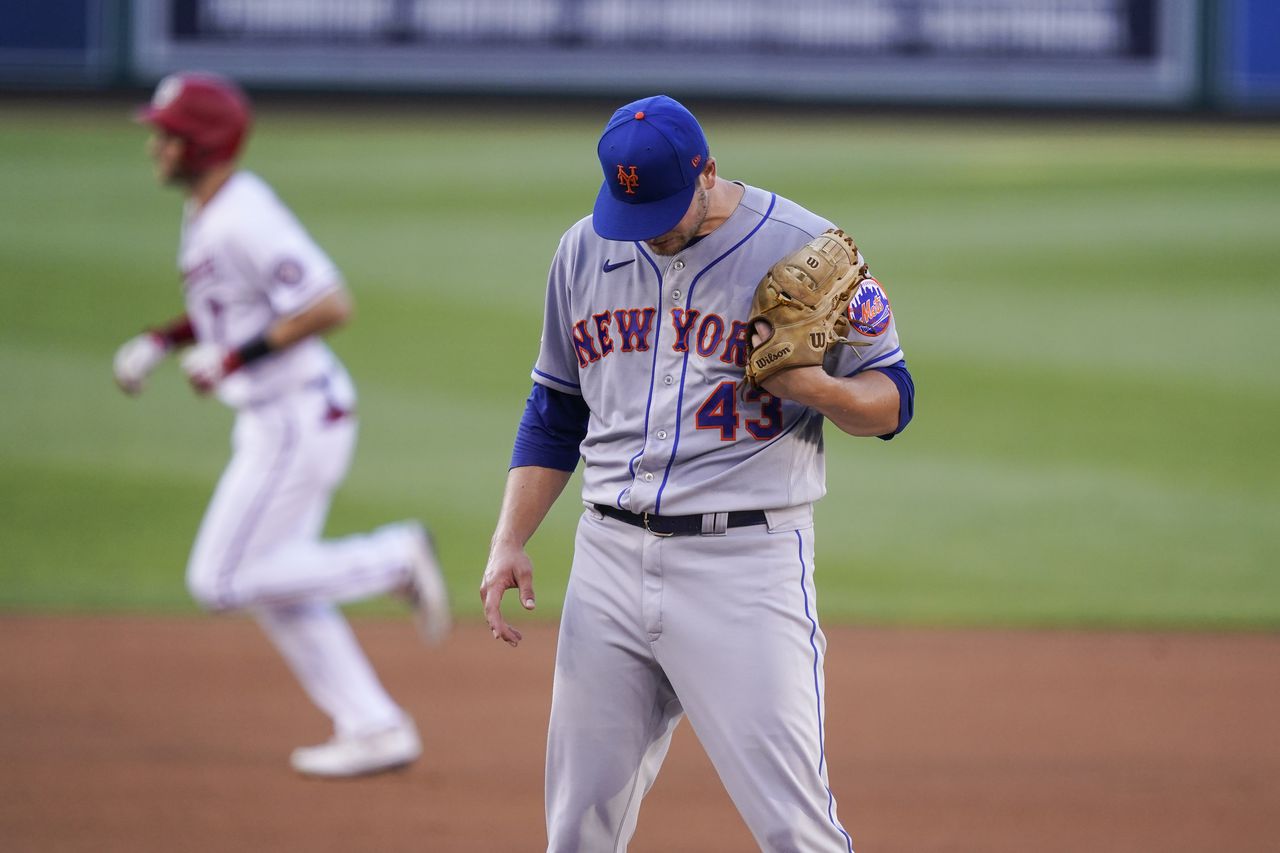 Although most major projection systems favored the Mets in the NL East heading into this season, the game’s more human evaluators tended to take a wait-and-see approach. As talented as the Mets were on paper, they were not the three-time defending division champions. That epithet belonged to the Braves, who represented the greatest challenge to the Mets for NL East supremacy.

At least, that’s how things looked in March. Here in late June, the situation has changed. After dropping an 8-4 contest in Washington on Monday, the Mets — losers of nine of their last 14 games — had to admit that the Nationals may be the foremost threat to their postseason aspirations.

Relatively forgotten due to their age, as well as their struggle last year with superstar third baseman Anthony Rendon gone to Orange County, the Nats were easy to overlook heading into this season. But the Mets aren’t overlooking their division rivals now. Kyle Schwarber hit two more homers against them on Monday, both off starting pitcher Jerad Eickhoff, bringing his total to seven in his last three games against the Mets.

It was enough to topple New York despite a late comeback, which included back-to-back eighth-inning homers from Pete Alonso and Billy McKinney.