Locally based Finger Lakes Railway has become the first short-line railroad in New York State to upgrade key infrastructure using steel ties. As part of a project in its Geneva Yard, the 25-year-old carrier has installed approximately 700 steel ties and eight all steel switches. Steel ties have been used successfully by other railroads throughout the United States.

When it was decided to make upgrades to Geneva Yard, the decision to use steel ties was based upon long-term economics.

“Steel ties are more expensive initially compared to the wood ties, but in an active railyard like our important Geneva Yard where we classify and supply customers with railcars, the steel ties have the potential to properly function for 50 plus years versus a 20-year lifespan for wood ties in this location,” states Mike Smith, President of Finger Lakes Railway.

The final decision to use steel ties was made after careful consideration of the location they would be installed. Factors like, daily track usage, traffic density, and future maintenance costs had an impact on the final decision.

“The steel tie is resistant to damage, corrosion and deterioration. It’s 100% recyclable making it the superior option for usage in a busy rail yard such as Geneva,” states Joann Armstrong-Bruch, General Manager of Finger Lakes Railway.

The project is expected to be fully completed by the end of June. 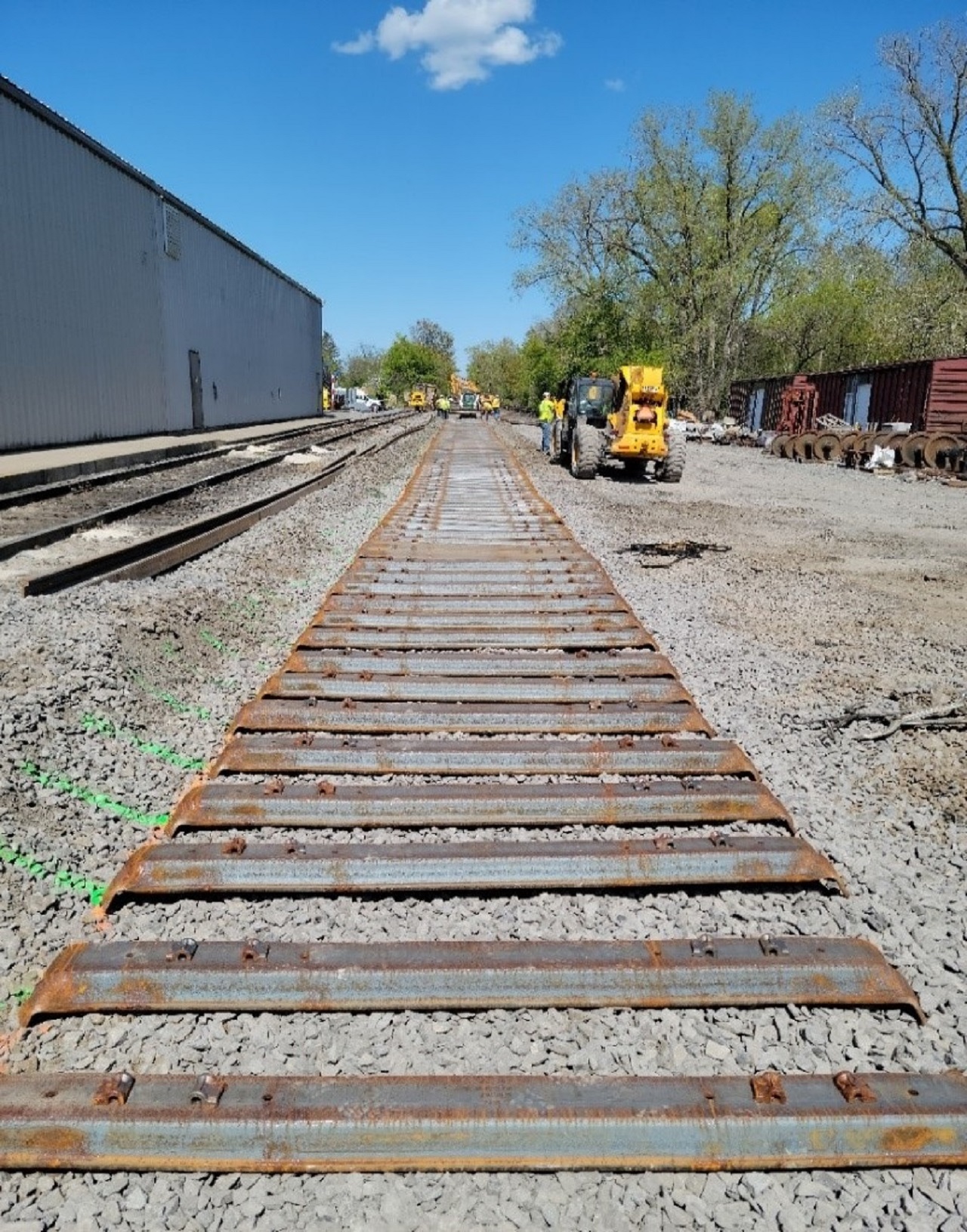 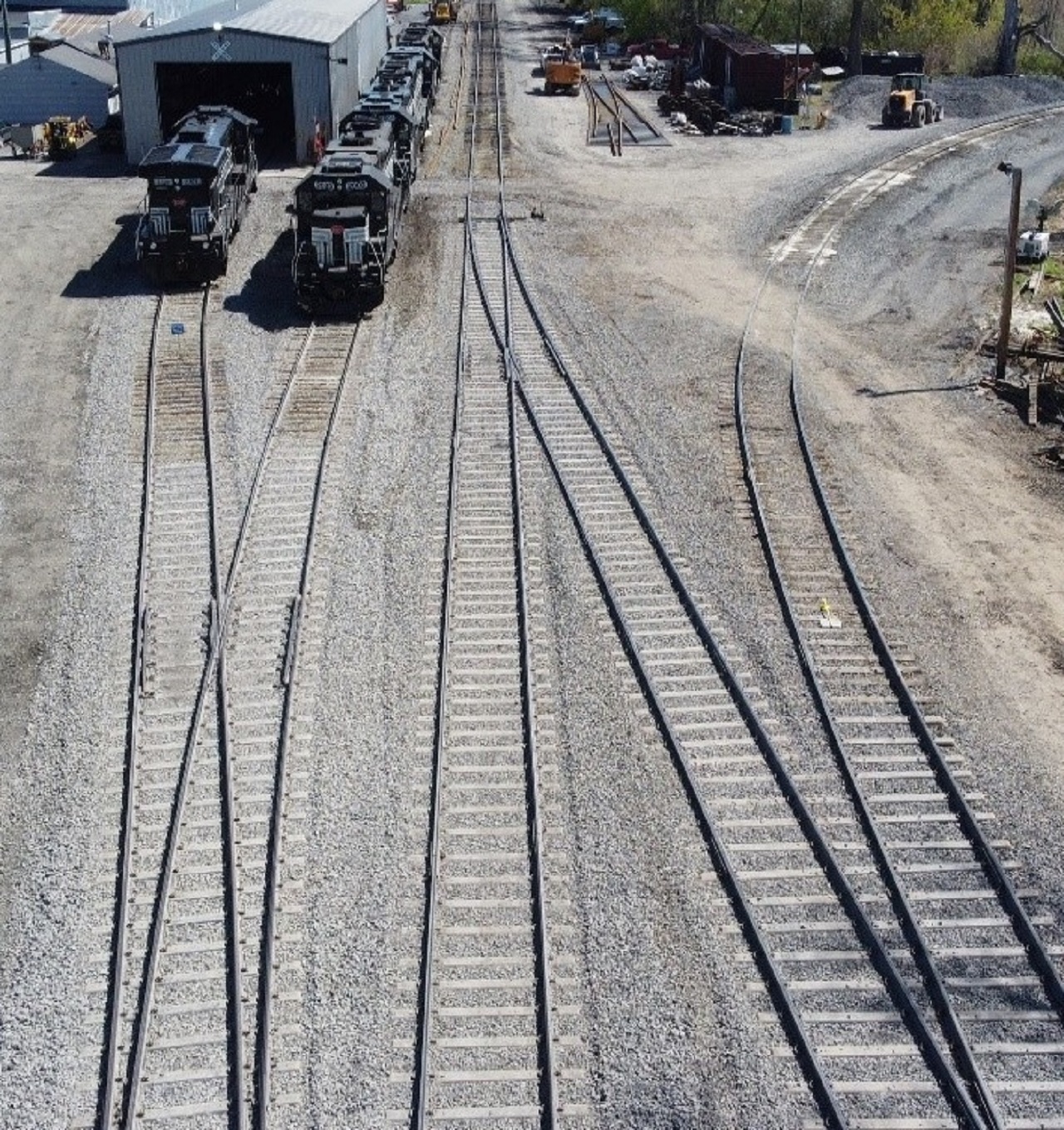