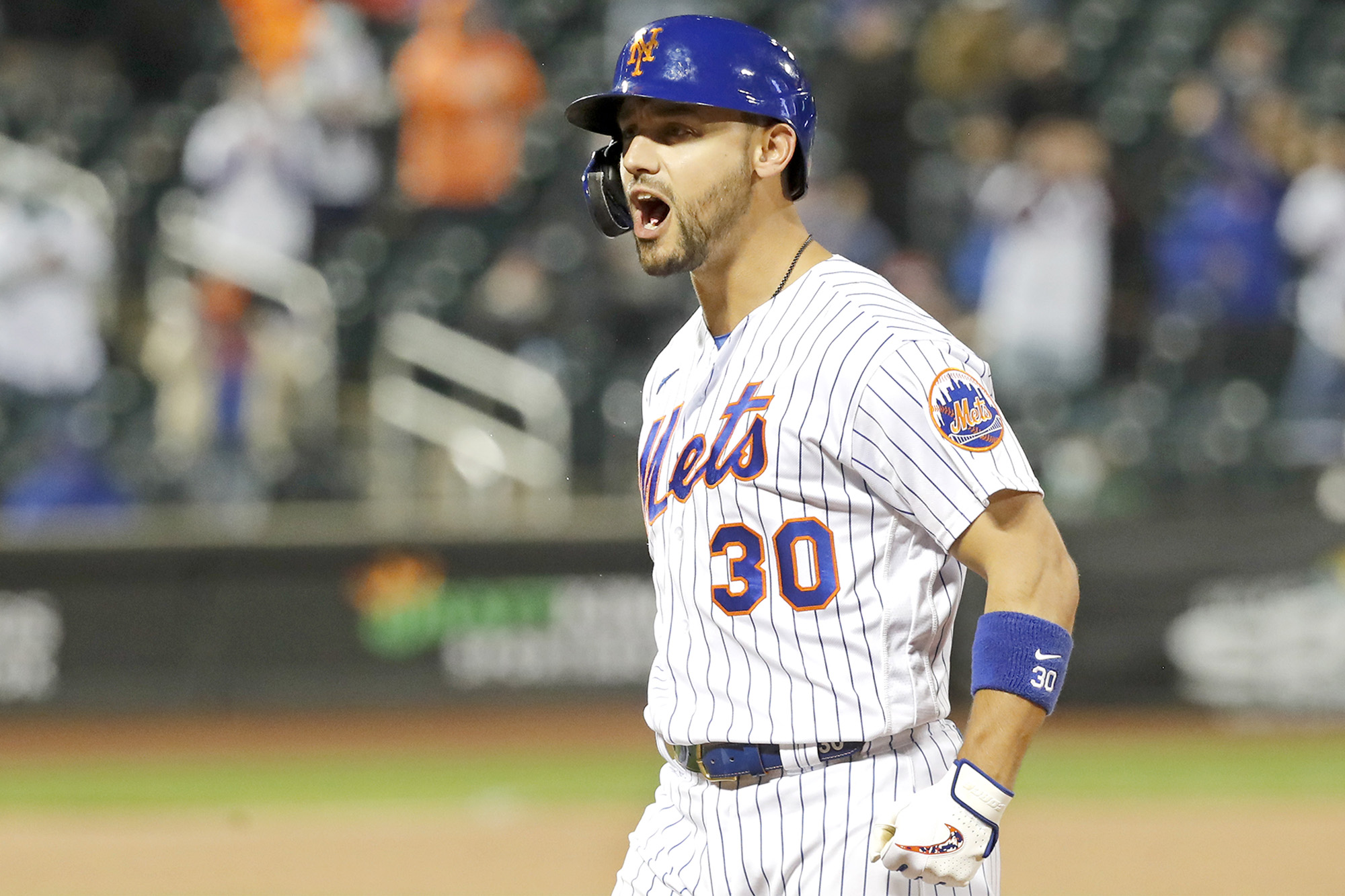 The Mets’ march toward a full, healthy lineup took another significant step forward on Tuesday, when the team announced plans to activate outfielder Michael Conforto from the injured list. The move comes one day after the Mets activated second baseman Jeff McNeil. Both had been sidelined since May 16, when they suffered hamstring strains on the same day.

Conforto, who was batting .230 with a .692 OPS in 33 games prior to his injury, needed only three rehab games at Triple-A Syracuse. The Mets did not immediately announce a corresponding roster move.

The Mets are still without outfielder Brandon Nimmo, who is rehabbing a detached left hand ligament at Syracuse, but he should return by the end of the month. Third baseman J.D. Davis, the last sidelined member of New York’s Opening Day lineup, is also tentatively scheduled to begin a Minor League rehab assignment within the next week or two. He is nursing a sprained left hand and joint inflammation.