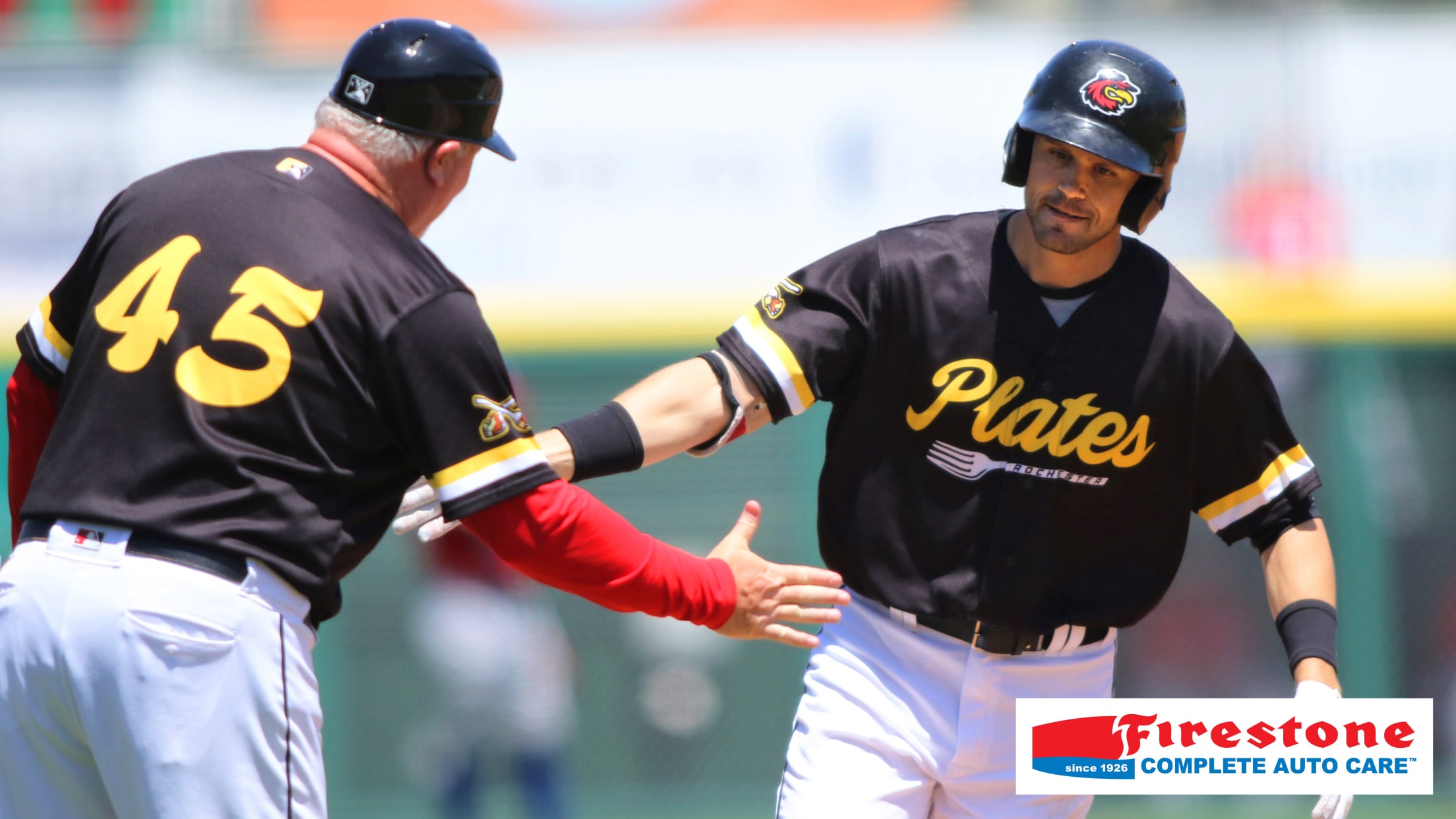 For the first time in 693 days, the Rochester Plates have lost.

The Buffalo Bisons beat the Plates 5-2 on a perfect afternoon for baseball at Frontier Field.

Buffalo took the lead in the first inning on a solo homer from Christian Colon.

Alec Keller tied the game in the third inning with a solo home run to right field – his second of the season.

The Bisons grabbed the lead back in the fourth inning on a Dilson Herrera sac fly and extended it in the fifth on George Springer’s RBI double.

Springer went 1-for-4 as the Bisons leadoff man and is 2-for-12 in the series.

The Wings (15-24) pulled within one in the bottom of the fifth on a Yadiel Hernandez RBI double but would get no closer.

Ben Braymer made the start for Rochester and suffered the loss allowing two runs on three hits over 3 2/3 innings. Nick Wells made his Red Wings debut in relief of Braymer and allowed two runs in 2 1/3 innings.

Game four of the series is Friday night at Frontier Field. First pitch is set for 7:05.