LOCATE Finger Lakes and Lyons National Bank (LNB), a major sponsor of the Young Entrepreneurs Academy (YEA!), congratulates Megan Marley from Seneca Falls, as the winner of the first prize award in the Finger Lakes Community College (FLCC) Young Entrepreneurs Academy (YEA!) Investor Panel competition. Along with a $1,200 award, this selection entitles her to participate and compete for a $30,000 scholarship and other awards in the Saunders Scholars National Scholarship competition, sponsored by Rochester Institute of Technology, on June 26th of this year.

The Saunders Scholarship event is a national competition where Megan Marley will compete with top student run business winners from across the United States. The “Shark Tank TV Show” like pitch competition will be held for scholarship dollars and business start-up packages worth between $20,000 and $30,000.

Megan is completing her junior year at Mynderse Academy in Seneca Falls and was a participant in the LOCATE Finger Lakes and Lyons National Bank (LNB) sponsored YEA! program at Finger Lakes Community College this past year. At the Investor Panel competition held earlier this spring, students wrote business plans and created investor pitches.

7 hours ago
The first full week of December sees high school basketball kick into high gear as teams from across the Wayne-Finger ... MORE

11 hours ago
T.I. will be playing at del Lago Resort & Casino’s Vine on January 14. The show was announced on Monday ... MORE 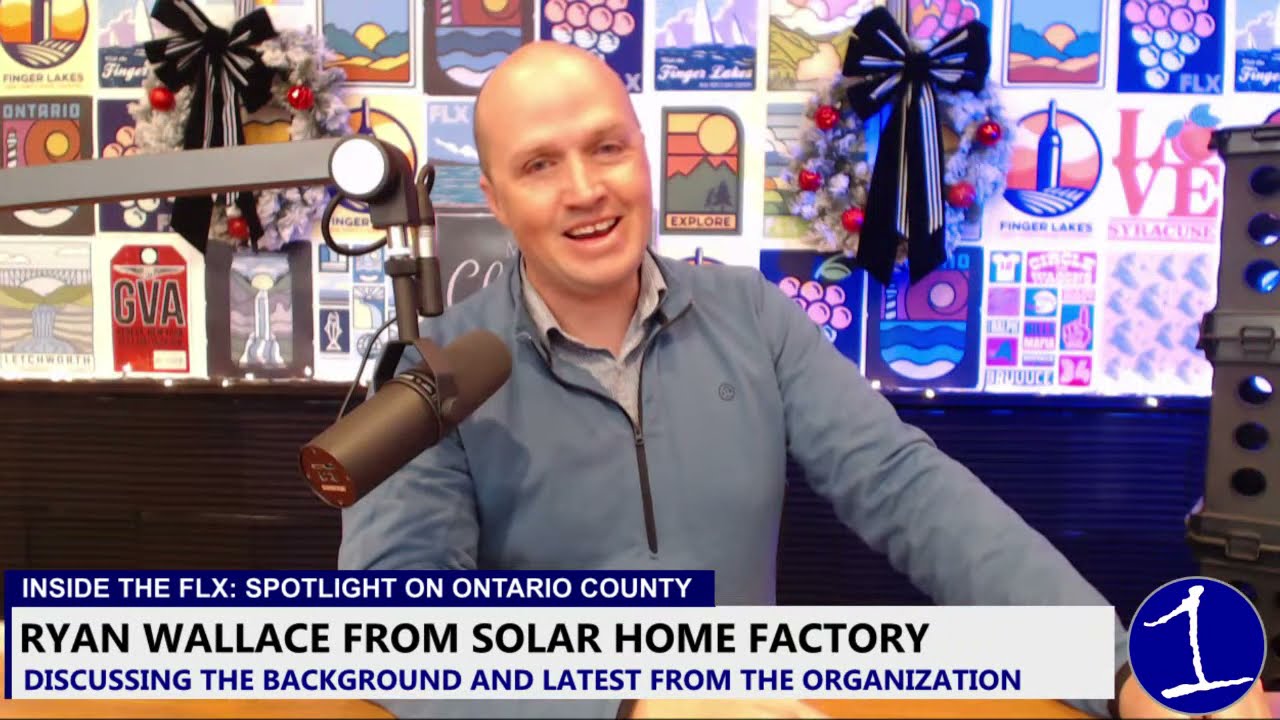