There are a pair of new initiatives out of FEMA that could require lakeshore homeowners to purchase flood insurance- something that hasn’t ever been needed before.

While lake levels along Lake Ontario are low right now, several Greece residents are dealing with something that could become a trend all along the southern shore of the big lake.

A new, preliminary flood map released by FEMA would mean that anyone included in the yellow boxed areas would have ‘flood-prone’ property. That would mean those individuals would need to obtain flood insurance.

Town of Greece Planning and Economic Development Director Scott Copley said this could have major financial implications for the folks living along Lake Ontario.

“I think the majority of people are going to see either an increase in their existing premium costs or they’ll need to have an insurance policy all together,” Copey told News10NBC.

A look at the numbers shows that flood insurance is an average of $1,200 per year, on top of any typical homeowners insurance premiums. 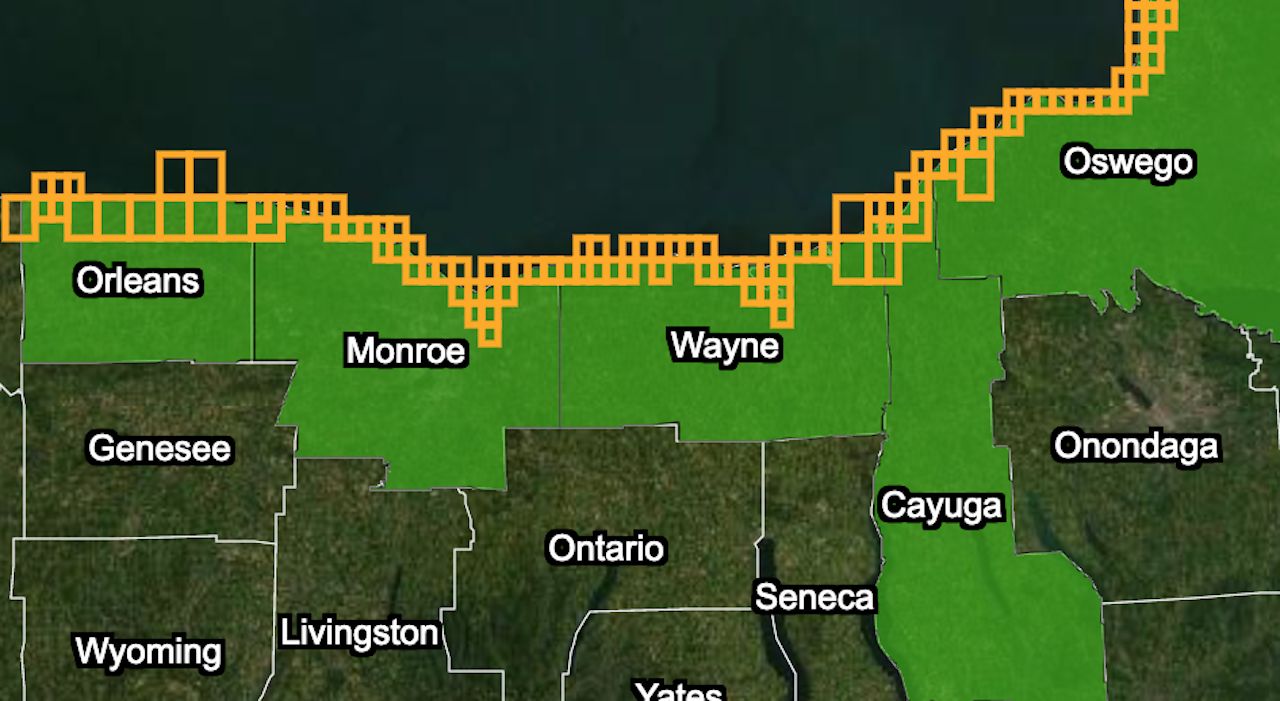