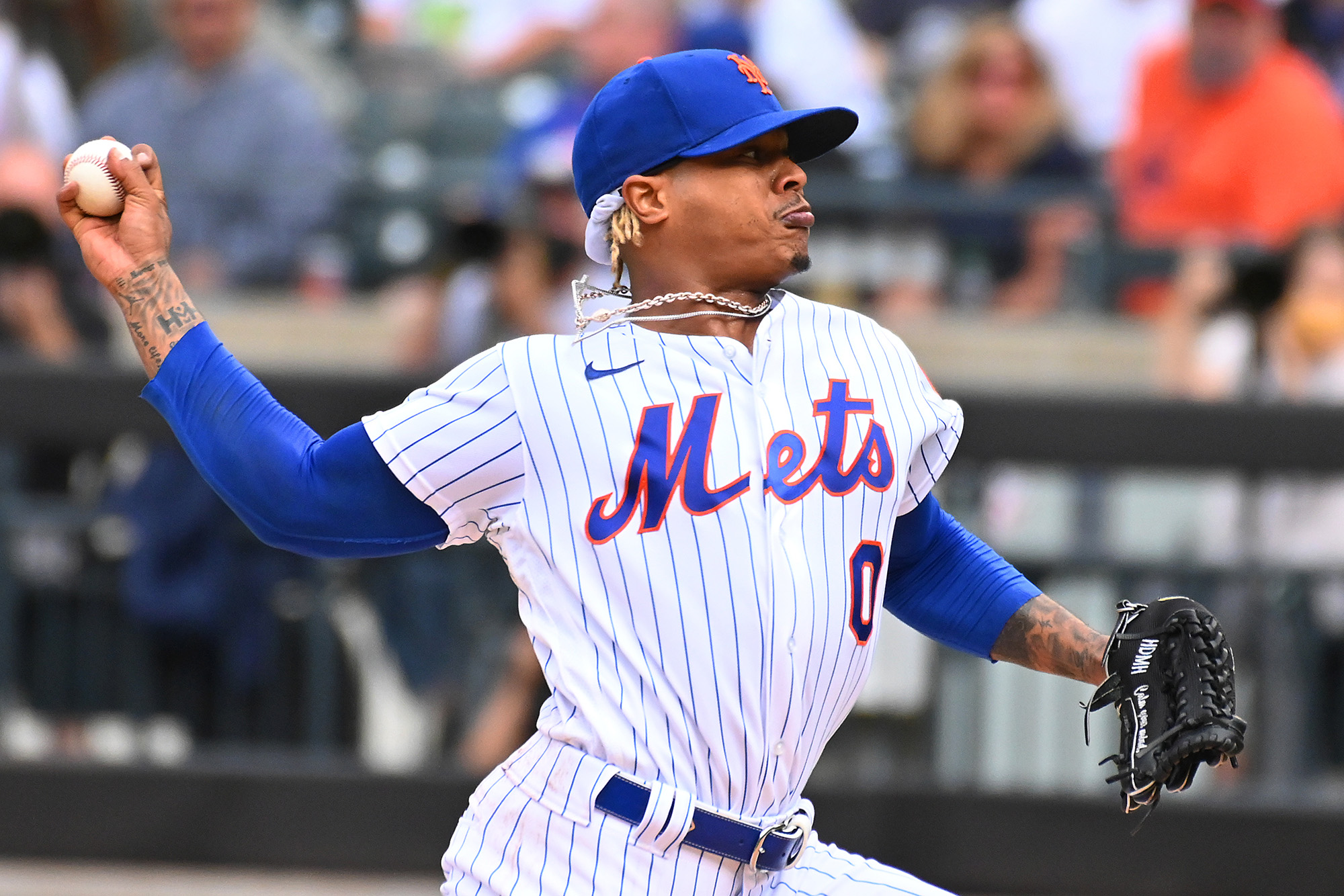 The Mets’ unsuccessful pursuit of Trevor Bauer this winter was supposed to end their chances of constructing a super-rotation. Yes, the Mets still had Jacob deGrom and several other well-regarded pitchers, but without Bauer, they were not supposed to possess one of the league’s best starting fives.

And yet after Marcus Stroman again pitched into the seventh inning in their 4-1 win over the Padres on Saturday, the Mets found themselves with three starters in the Top 15 in the Majors in ERA: deGrom, first at 0.56; Taijuan Walker, sixth at 2.07; and Stroman, 14th at 2.32. No other team has three qualified pitchers even in the Top 25.

“We knew what we were capable of, to be honest, from the very start,” Stroman said. “It’s just a matter of going out there.”

Stroman’s excellence is unlike anything he’s accomplished previously in his career, even though most of his underlying numbers — his strikeout, walk and home-run rates, specifically — are in line with his previous norms. Be that as it may, the Mets are most interested in the finished product, which has been routinely excellent. Stroman scattered six hits on Saturday — five singles and a Fernando Tatis Jr. second-deck homer — with eight strikeouts and only one walk over 6 1/3 innings.

“To be able to throw six-plus each time … that says a lot about him,” shortstop Francisco Lindor said. “Hats off to him.”