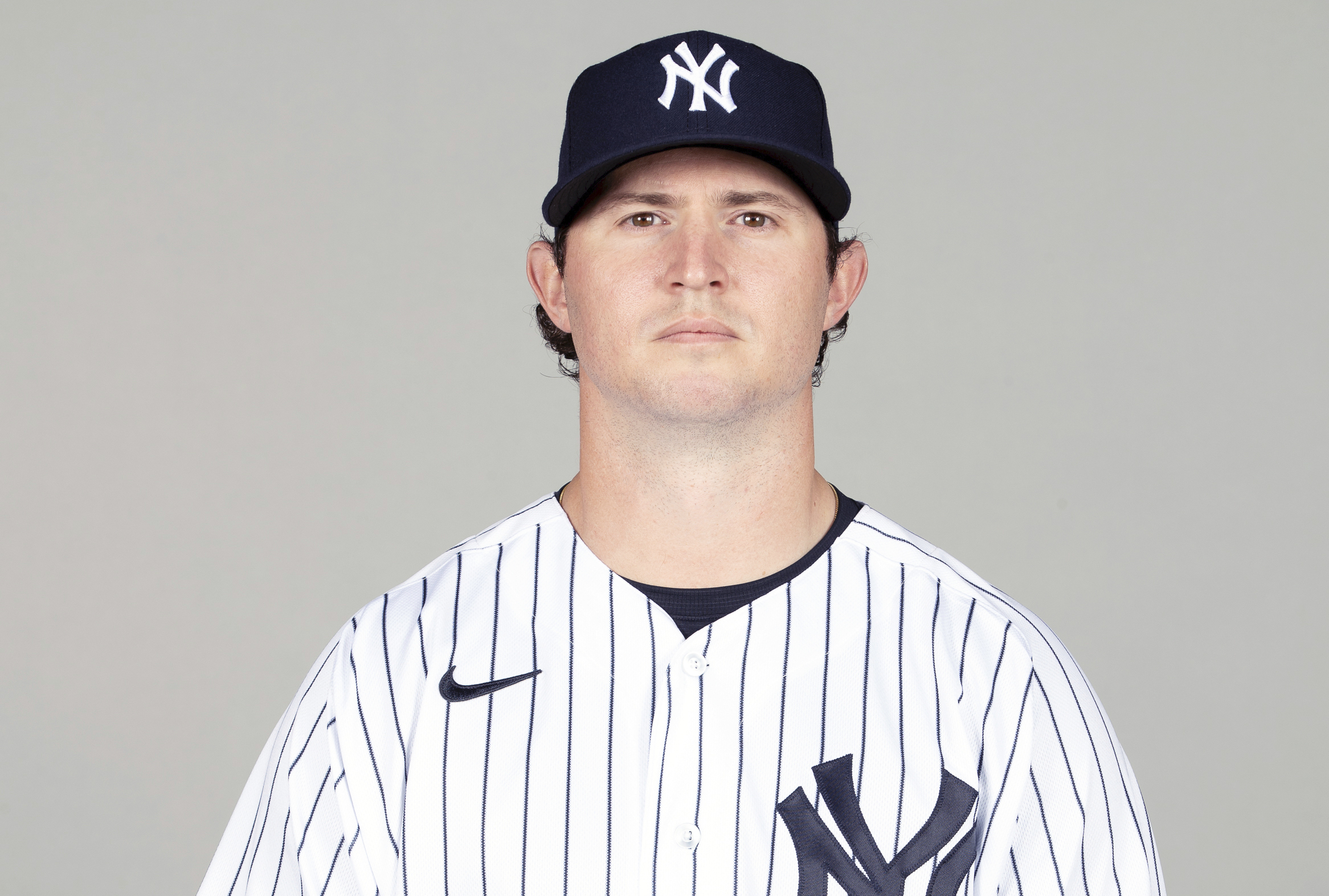 Yankees’ pitcher Zack Britton has been reinstated from the injured list and added to the active roster, the team announced Saturday.

In order to make room for Britton in the 40-man roster, Mike Ford has been designated for assignment.

Brooks Kriske was optioned to Triple-A Scranton/Wilkes-Barre as the corresponding move for Britton on the active roster.

“I think he went into the last game and he tried to treat it like a real game as opposed to going in and working on this pitch in this situation,” Boone said. “One of the conversations we had was, let’s not be in a rush to do this. When your body says you’re ready to go and you feel like you’re ready to come back and be Zack Britton. So we listened to him, we followed what the stuff was doing. We feel like he’s ready to be here, and as importantly he feels he’s ready to be here.”