Suspect who shot trooper near Binghamton taken into custody after manhunt

State police say the man who shot a trooper two days ago was taken into custody near a river bank along State Route 79 in Colesville.

Troopers thanked the community and supporting agencies who assisted with tips.

The officer who was shot was identified as Becky Seager, who is assigned to State Police Binghamton, and has been a trooper for more than seven years.

She was shot in the hip area during the encounter with Jason Johnson. She was removed from the scene by a Broome County Sheriff’s deputy and taken by ambulance to a local hospital.

The injuries were non life threatening, according to police.

State police are searching for a suspect they say shot a trooper who responded to conduct a welfare check at a home in Colesville.

A manhunt is now underway to find Johnson.

New York State Police say Johnson is 5-foot-7 and weighs 160 pounds, and currently has a mohawk with longer hair than seen in the pictures provided. 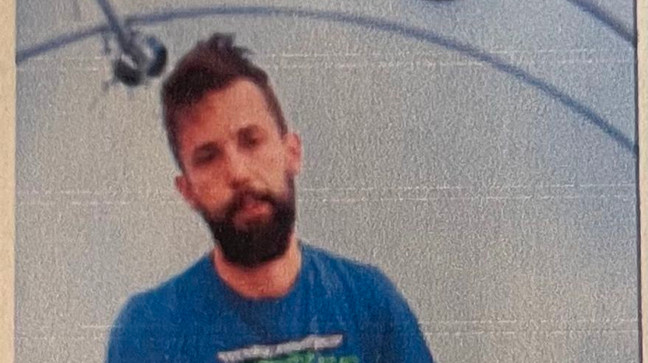