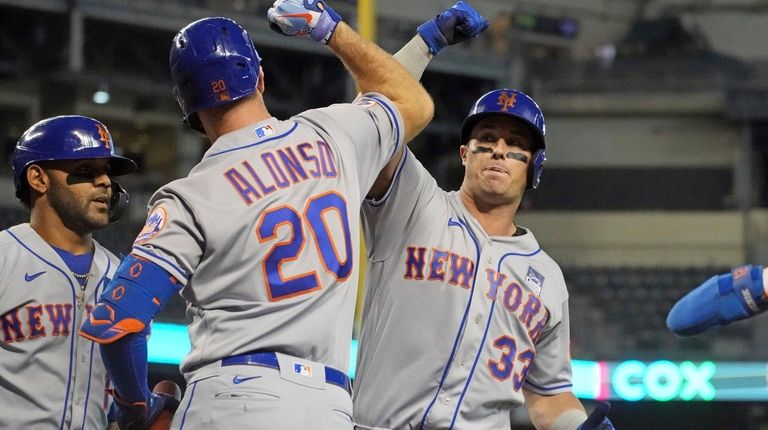 As one injured Mets player returns to action, another sustains a new ailment. That’s been the undesirable trend the team has faced over the past few weeks.

In Wednesday’s 7-6 win over the D-backs at Chase Field, right-hander Seth Lugo made his first appearance of the 2021 season, tossing two innings of one-run relief. But in between the pair of frames, New York lost third baseman Jonathan Villar, who exited with right hamstring tightness.

Although Lugo — as well as first baseman Pete Alonso and outfielder Kevin Pillar — returned during the three-game series at Arizona, the Mets entered Wednesday with 13 players on the IL. It’s unknown how severe Villar’s hamstring ailment may be, but it would be another blow to a New York lineup already missing several key players.

Lugo, who underwent surgery to remove a bone spur from his right elbow in February, impressed in his first inning, retiring the heart of the D-backs’ lineup in order in the fifth. He came back out for the sixth and gave up three straight hits — a Pavin Smith double, a Nick Ahmed single and an Ildemaro Vargas RBI single that tied the game at 6.

However, Lugo kept the game tied. He caught a liner off the bat of an attempted Tim Locastro bunt, then turned and fired to second base to double up Ahmed. Lugo fanned Josh Reddick to end the sixth, getting him to swing through a 95.3 mph fastball.

The Mets went on to win on Alonso’s tiebreaking RBI single in the ninth, giving them a series win as they took two out of three games from the D-backs to open their nine-game, three-city road trip.