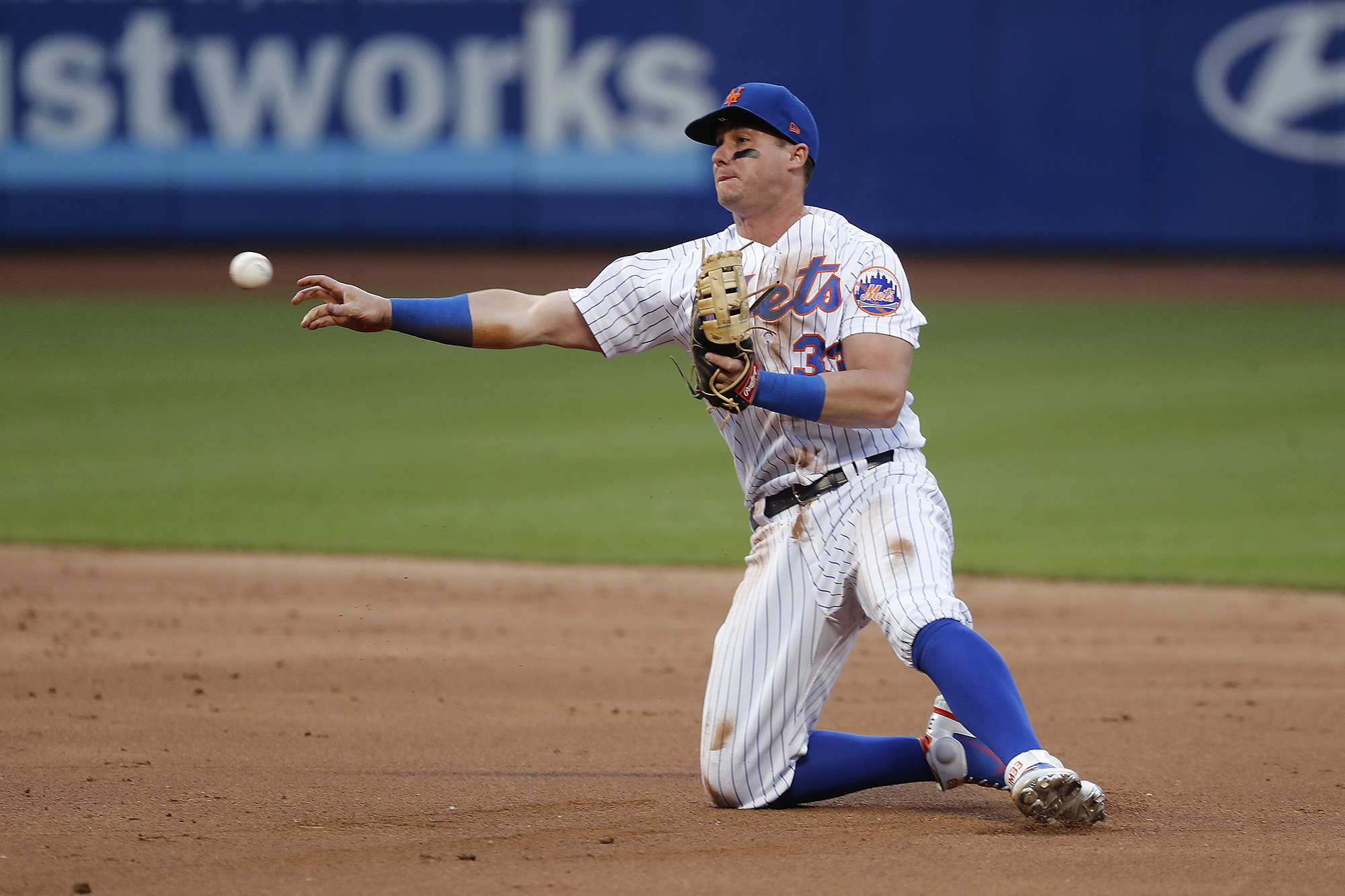 It was reasonable to wonder, following the Mets’ 3-2 loss to the Rockies on Monday, if Tim Tebow might have cracked the Majors by now had he not retired from baseball to play tight end for the Jacksonville Jaguars. The Mets have entered such dire straits that as they began a seven-game homestand at Citi Field, they asked catcher James McCann to man first base for the first time in his career. Later, following yet another injury, the Mets moved onto their fifth-string center fielder.

“Anybody want to suit up?” owner Steve Cohen mused on Twitter during the later innings of the Mets’ seventh loss in 10 games.

Cohen’s quip belied the seriousness of the situation for the Mets, who risk having their season spiral out of control if they cannot find enough healthy Major League-caliber bodies to fill their numerous voids. Many of New York’s missing stars — Michael Conforto, Jeff McNeil, Carlos Carrasco, Noah Syndergaard, to name four — are not due back for several weeks. Before Monday’s defeat, general manager Zack Scott wondered out loud if the upcoming stretch of games might bury the Mets unless they augment their roster.

Monday, reinforcements came only in the form of some roster patches that weren’t quite enough. McCann gave the Mets their two brightest moments of the evening, making a diving stop to rob Joshua Fuentes of a hit in the second inning and homering for the Mets’ first run in the seventh. But the club lost fourth-string center fielder Johneshwy Fargas to an AC joint sprain in his left shoulder, adding another name to an injury report that was already 17 players deep. And the Mets lost another game to the fourth-place Rockies, who aren’t likely to contend this season.

“We’ve got to find a way to stay afloat,” McCann said, “until we start welcoming back our guys.”

Although Francisco Lindor’s struggles — he finished 0-for-4 with a strikeout and a double play to drop his season batting average to .189 — remain a significant part of the story for the Mets, the more pressing issue facing them is a sheer lack of firepower. Sixteen players currently reside on the IL, with two more — Fargas and pitcher Jordan Yamamoto — potentially ticketed to land there on Tuesday. To replace their injured players, the Mets have spent the past week or so papering over the roster with a mix of Minor League veterans, raw rookies and others. That group has done its best, coming through with a series of game-winning hits and RBIs to keep the Mets from crashing down the standings.