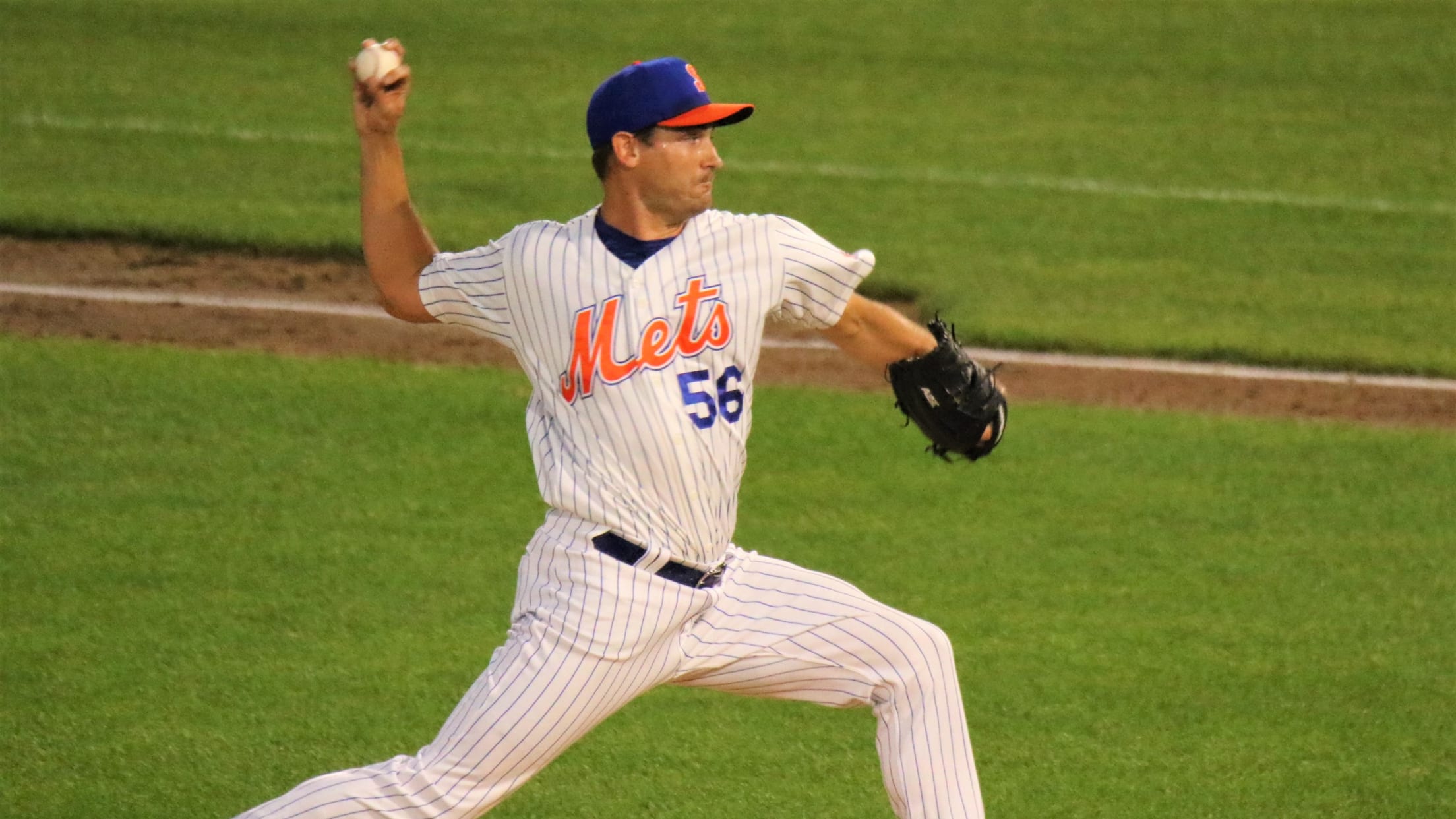 The Syracuse Mets made a late comeback but lost to the Lehigh Valley IronPigs, 8-4, on Friday night at NBT Bank Stadium. The IronPigs’ pitching staff had a perfect game through seven innings en route to the win.

Lehigh Valley (10-6) broke the game open in the top of the sixth inning. With runners at first and third and no outs, Luke Williams singled to score one run for a 1-0 IronPigs lead. Mickey Moniak followed with a three-run homer to left field to give Lehigh Valley a 4-0 advantage. Then, the IronPigs loaded the bases with a hit by pitch, walk, and a single. That was followed by an Edgar Cabral walk with the bases loaded to bring home Lehigh Valley’s fifth run of the inning. Two batters later, with the bases still loaded, Travis Jankowski grounded into a fielder’s choice where Cabral was out at second base, but his slide took out Mets second baseman Drew Jackson and two runs scored on the play, giving Lehigh Valley a 7-0 edge. The IronPigs scored an additional run in the eighth inning with the help of a Syracuse error to make it an 8-0 game.

Syracuse (3-13) ended the perfect game and got on the board in the bottom of the eighth. Quinn Brodey led off with a single. Two batters later, Drew Jackson tripled to left-center field, scoring Brodey to trim the Lehigh Valley lead to 8-1. Bruce Maxwell followed with a sacrifice fly out to center that brought home Jackson, making the score 8-2.

The Mets threatened in the ninth. Drew Ferguson singled, and Mason Williams doubled to put runners at second and third. David Thompson then singled, scoring Ferguson to pull Syracuse within five, 8-3. A J.D. Davis walk loaded the bases, and two batters later, Martin Cervenka brought home a run on a fielder’s choice groundout to make it 8-4, but that’s as close as Syracuse would get.

Syracuse and Lehigh Valley continue their six-game series with the fifth game on Saturday evening at 6:35 p.m.