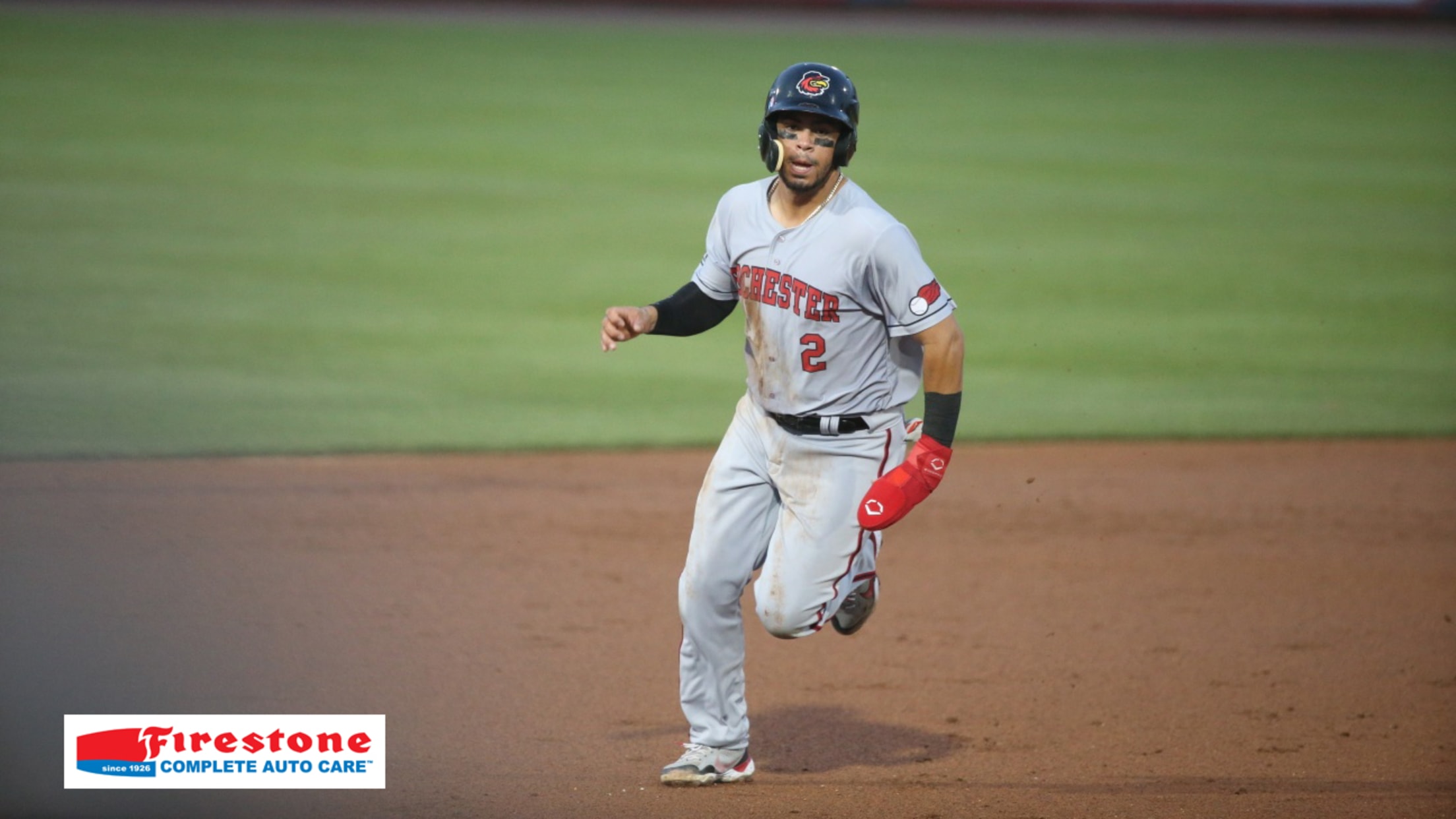 The Red Wings dropped their third straight, 5-2, Friday night to the Buffalo Bisons in Trenton, NJ.

Nats prospect Luis Garcia hit his third homer of the season — a one-out, solo shot in the first inning that gave the Wings an early 1-0 lead.

Down 5-2 in the eighth, the Wings loaded the bases with no outs. But Herd reliever Dany Jimenez struck out Daniel Palka, got Jake Noll to pop out and then struck out Ramon Flores to end the threat.

Sean Nolin made the start for Rochester (2-8) and suffered the loss despite striking out the first five batters of the game. The southpaw went four innings, allowing three runs on two hits and three walks while striking out eight.

The Wings look to get back in the win column on Saturday at 6:30 in game five of the six-game set.