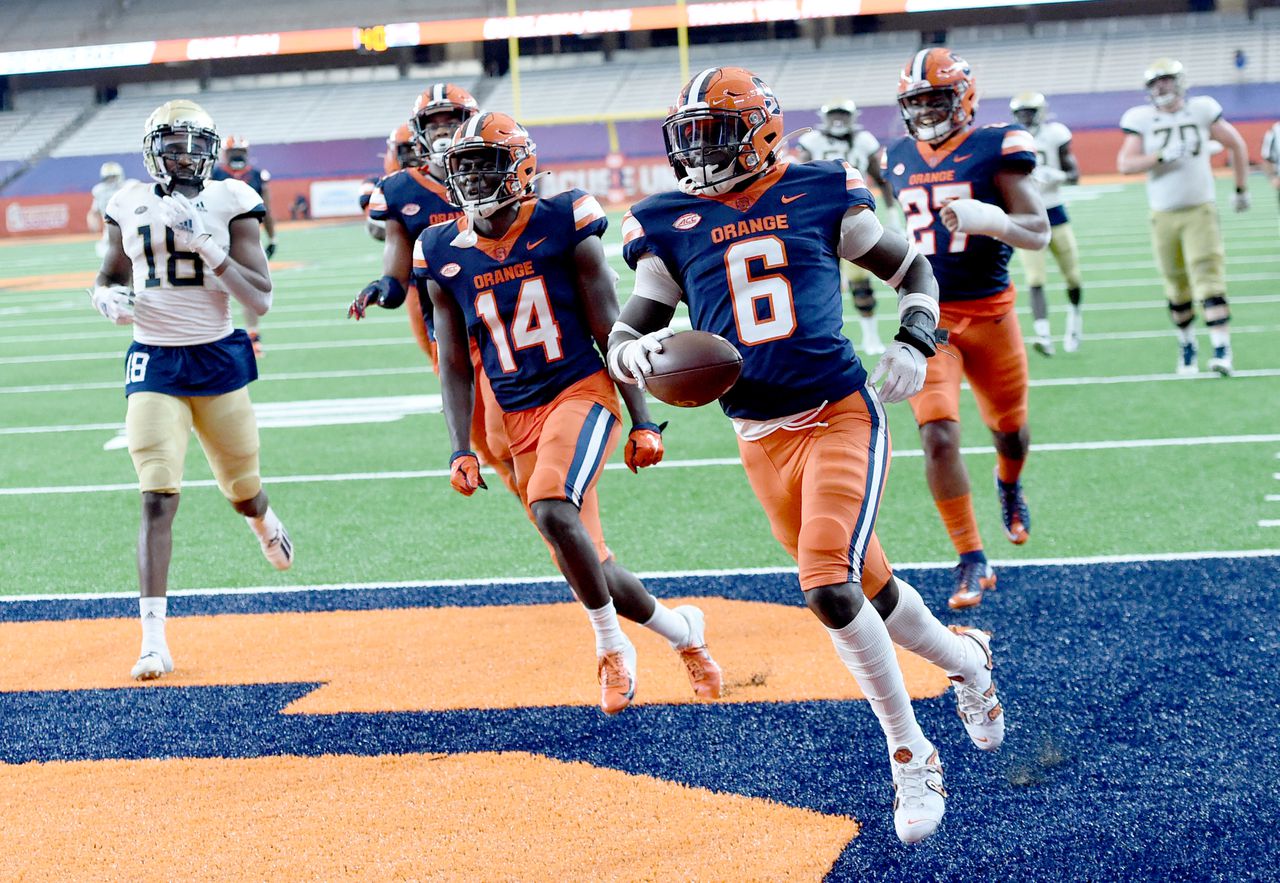 The New Orleans Saints cut former Syracuse defensive back Trill Williams on Friday, indicating that the standout had failed his physical with the team.

The team said that both Williams and Wisconsin defensive back Eric Burrell had failed their physicals and opted to bring in Louisiana-Lafayette DB Deuce Wallace instead.

Williams was expected by many to be Syracuse’s third player taken during the NFL Draft a few weeks ago but instead he went undrafted, signing a free agent contract with New Orleans.

Williams played two-plus seasons with Syracuse and was known for his play-making, including a game-ending overtime play against Wake Forest in the final game of his sophomore season, when he tore the ball away from a Wake Forest receiver and returned the fumble for a sudden-death touchdown.

Williams ended his junior season after only five games after attempting to play through an ankle injury (torn ligament) that would eventually require surgery. His recovery was a popular subject of discussion during his interviews with teams heading into the Draft.