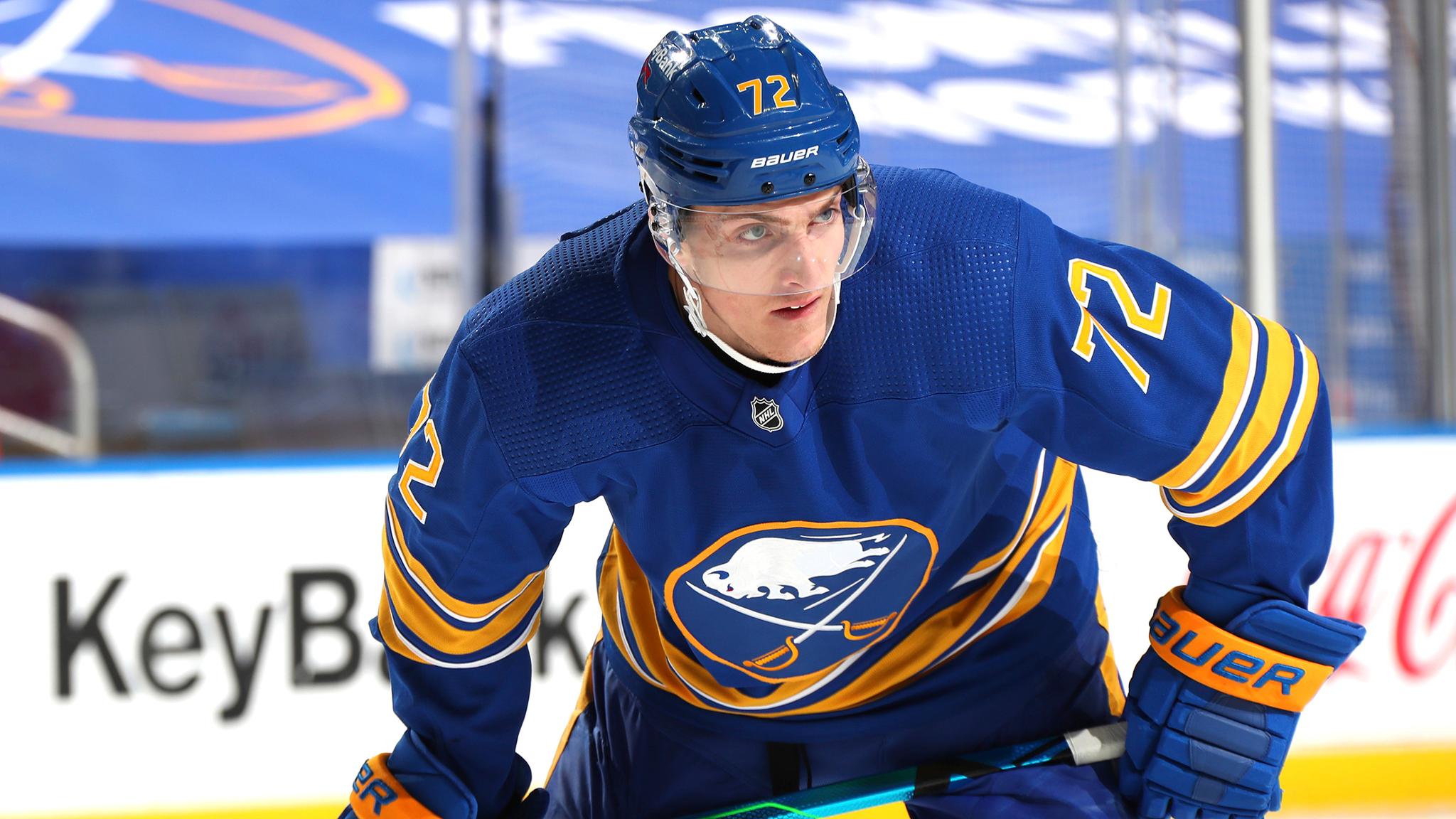 Tage Thompson has been selected to play for Team USA at the IIHF World Championship in Latvia later this month.

Find the full USA roster in the tweet below:

Thompson set career highs with eight goals and 14 points in 38 games this season as one of the young players who saw increased ice time under interim coach Don Granato during the final two months.

“Some of the things he was preaching was just being consistent every single night and being able to take over games,” Thompson said. “I know we both believed that I’m capable of that and now it’s just getting to that. I think we started to see that a little bit there towards the end of the season. I think it’s something I have to take with me into the offseason. Continue to grow and hopefully carry that over into next season.”

The World Championship begins on May 21 and runs through June 6.