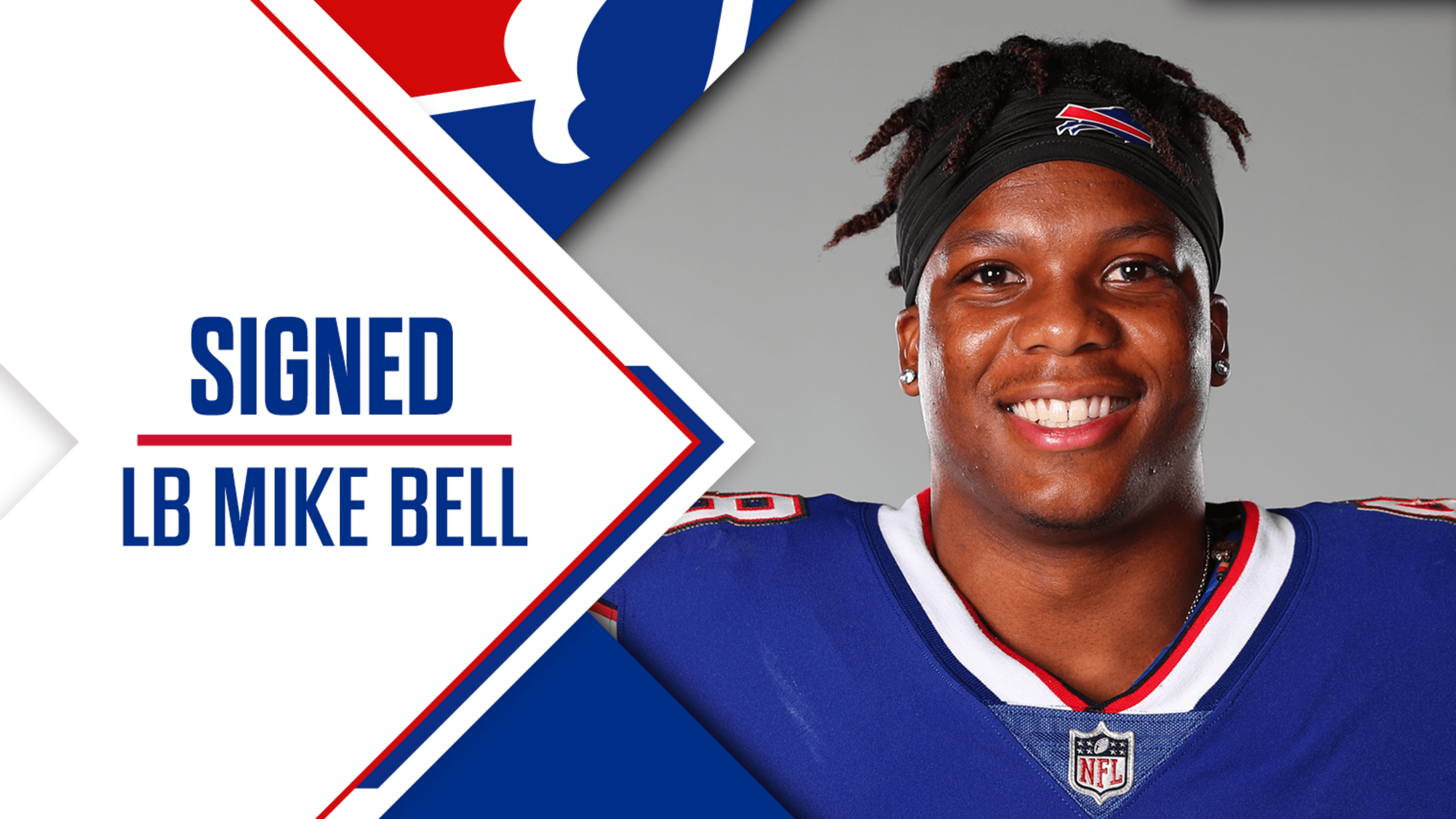 Linebacker Mike Bell signed a one-year deal with the Buffalo Bills on Thursday.

This will be Bell’s third time with the Bills. He participated in the Bills offseason program in 2020 and was a part of Bills rookie minicamp in 2019.

He received second-team All-Mountain West honors in 2018. The linebacker finished his career at Fresno State by starting in 23 straight games. 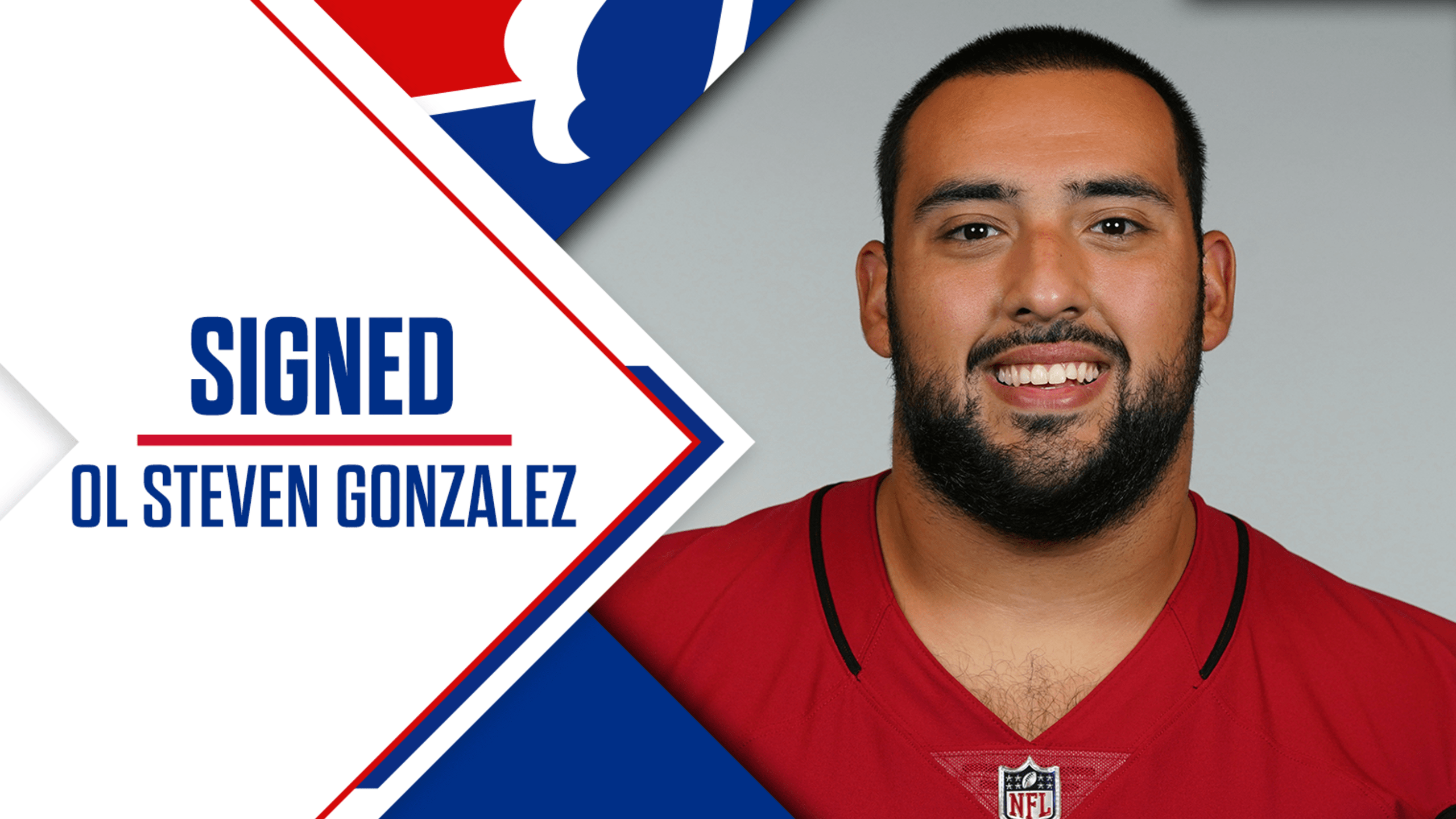 Gonzalez most recently spent the 2020 offseason and training camp with the Arizona Cardinals.

The offensive lineman played collegiately at Penn State where he appeared in 50 games. He started 13 games at left guard in 2019 and 2018. Gonzalez was voted to All-Big Ten second team by the coaches and media in 2019.