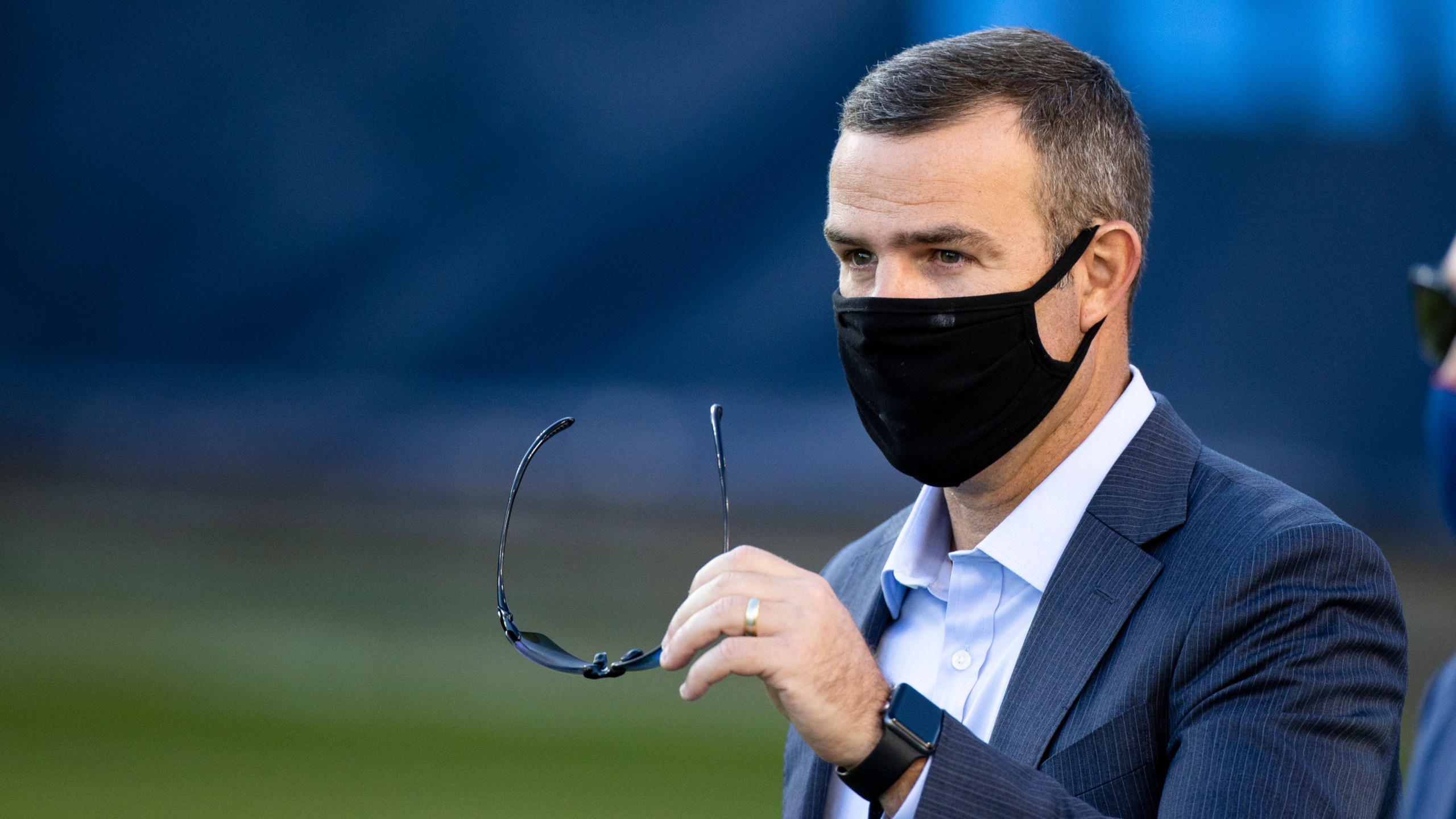 There is no mandate for NFL players to be vaccinated for COVID-19, but Bills General Manager Brandon Beane discussed some of the positives that he thinks will come from having players get their shots.

During an appearance on WGR, Beane said that indications from the league are that players who are vaccinated will only have to test once a week rather than daily and that teams will be able to hold meetings without limitations if they reach a certain percentage of vaccinated players. Otherwise, the operations would look like last year.

Beane said teams “can live normal” if they hit that threshold and hopes “if those are the rules we’ll be able to get enough people vaccinated and not have to deal with all the headaches.” Beane was asked by host Steve Tasker if he’d hypothetically cut an unvaccinated player if it was the difference between the two modes of operation.

“Yeah, I would, because it’d be an advantage,” Beane said, via Matt Parrino of NewYorkUpstate.com. “These meetings were not as productive as before because you guys saw in the field house, we had three and four meetings going on. And sometimes you’re talking over each other, but it was the only way to pull it off and be socially distanced. It would be an advantage to cut a player and fall under that umbrella.”

It’s a hypothetical, so Beane’s not covering every consideration. The player’s role on the team would obviously factor into any decision like that and there’d likely be a grievance from the NFLPA if that was the reason why a player was dropped from the roster.

That said, the NFL has made it clear that they want the offseason to move back toward the way it looked before 2020 and incentivizing vaccination is one way to get it there.