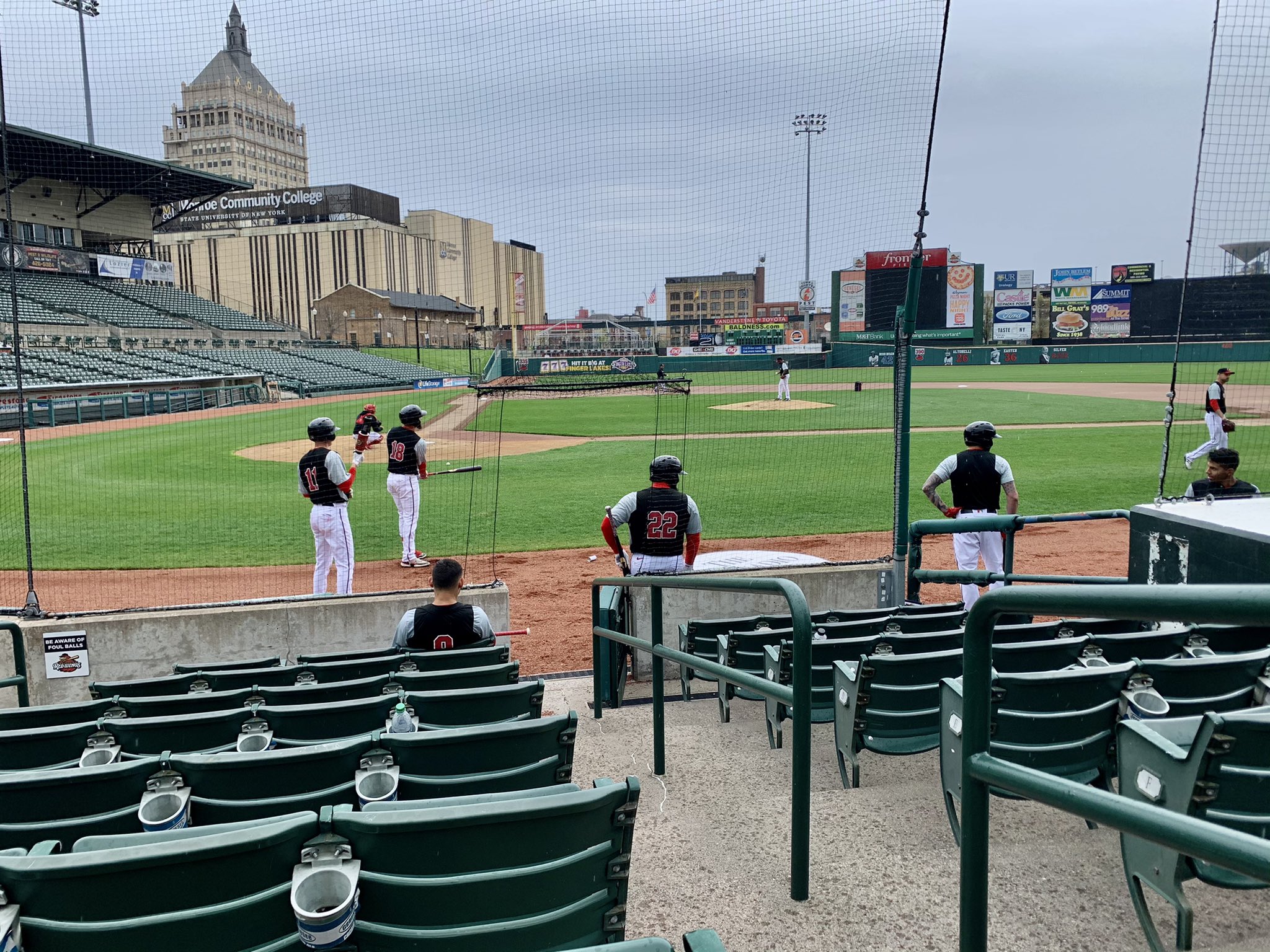 The Rochester Red Wings have announced the first roster as Triple-A affiliate of the Washington Nationals.

Gerardo Parra, a veteran with six different Major League clubs, is also on the roster. His 1,466 career MLB games are the most by a player making his Red Wings debut since the 1930s.

Rogelio Armenteros and Yasmany Tomás are both born in Cuba. The pair will be the first Cubans to play for the Red Wings since Deinys Suarez in 2011 and Tomás will be the first position player from Cuba since Juan Diaz in 2004.

Alberto Baldonado will be the first Red Wing born in Panama since Sherman Obando in 1995.

Rochester opens the 2021 season on Tuesday, May 4 at Lehigh Valley. First pitch is scheduled for 7:05 p.m. Listen to voice of the Wings, Josh Whetzel, on Fox Sports 1280, online, or using the iHeart app. The Red Wings play their first 12 games of the season on the road before the Home Opener at Frontier Field on Tuesday, May 18 against Scranton/Wilkes-Barre. Tickets for Opening Day and the first series go on sale May 10 at the Ticket Office and online at RedWingsBaseball.com.