Are you working on your cryptocurrency portfolio?

It seems that these days it’s near impossible to get away from Bitcoin, blockchain technology and cryptocurrencies. Like many out there, if you’re late to the party, then all is not lost. Sure, you may not have gotten in on Bitcoin mining in its infancy, which at the time of writing was priced at a phenomenal $US64 583,10. So, unless you’re Jeff Bezos, Elon Musk, a captain of industry, or your pockets are heavy, then at the moment and most likely for the foreseeable future, Bitcoin is out of the question. The good news is that the there are thousands of cryptocurrencies in existence, they’re slowly but surely making their way into the norm, and the technology used to create these currencies – blockchain – has proven to be safe, fast and effective. In fact, it’s becoming more and more apparent that blockchain technology has a large stake in the future of the internet, how we exchange information, and how businesses will operate. 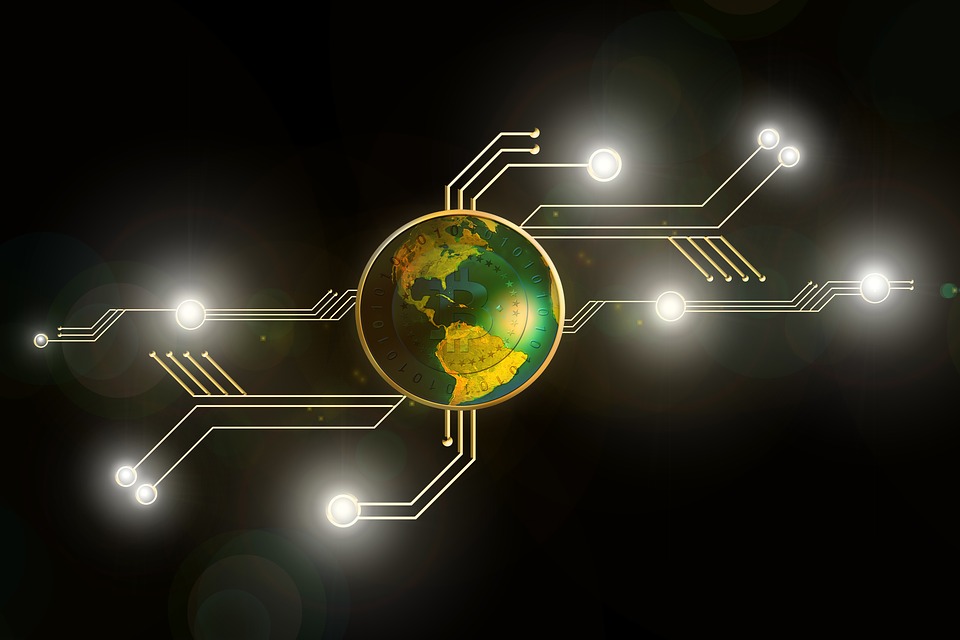 Why build a cryptocurrency portfolio?

Like most investment opportunities, it’s of paramount importance that you get in early. The cryptocurrency market, thanks to its diversity, presents opportunities ripe for the picking. Naturally one should always exercise caution, but there’s no denying that like any central bank with its right to produce and distribute money for a nation, cryptocurrencies are here to stay. And the more these digital coins and tokens of exchange get mined, the more they’ll proliferate in usage. These coins are already listed on various trading platforms under CDF’s and derivative-style trading – an example of how USD CAD trading works can be likened to the way cyptos get traded. Also, should you elect to use the common CDF trading system to trade in cryptos, you’ll be pleased to find that due to the speculative nature of such trading, you don’t actually have to buy a coin or a share for that matter at it’s full price, and this ultimately can be a cost-saving endeavour with a light at the end of the tunnel.

4 cryptocurrencies worth investing in

What’s important to note is that amidst the thousands of cryptocurrencies in existence, roughly only 20 make up for what is often referred to as “the core group.” In helping you make sense of this strange, new, exciting, and potentially profitable world, here are four of the other cryptocurrencies that could warrant an investment from you, and help bolster your cryptocurrency portfolio.

At the time of writing, Ethereum was priced at US$2383,73, which is over $500 more than it was in early March of this year. If that’s not a clear indication of where this crypto is headed, then what is? While this one might still seem prohibitively expensive, if you’ve got sufficient expendable cash lying around, then now is the time to get in on Ethereum. Launched in 2015 by Vitalik Buterin, Ethereum’s total market capitalisation sits at 211.2bn, making it the second largest cryptocurrency.

Initially released in 2015 by the type of folk one would assume are in the know, namely academics and engineers, Cardano was trading between US$1, 44 and $1, 50 at the time of writing. Not only does this price make it quite accessible to anyone looking to invest in it, but at a market value of $36.6bn, you’d be selling yourself short not to.

At the time of writing, ChainLink was priced at US$31, 67 and while not as affordable as Cardano, it was launched two years later in 2017 by Sergey Nazarov, meaning that it’s climb has been a lot faster. This ethereum-based token has a market capitalisation of $31.4bn.

Launched a mere two years after the father of cryptocurrencies – Bitcoin – Litecoin was the brainchild of former Google engineer, Charlie Lee. Lee’s tenure at Coinbase, a cryptocurrency exchange platform, most likely played into his formation of Litecoin. Often referred to as the “digital silver” to Bitcoin’s “digital gold”, Litecoin was priced at US$267,93 at the time of writing, which is a jump of just over $68 since early March of this year.