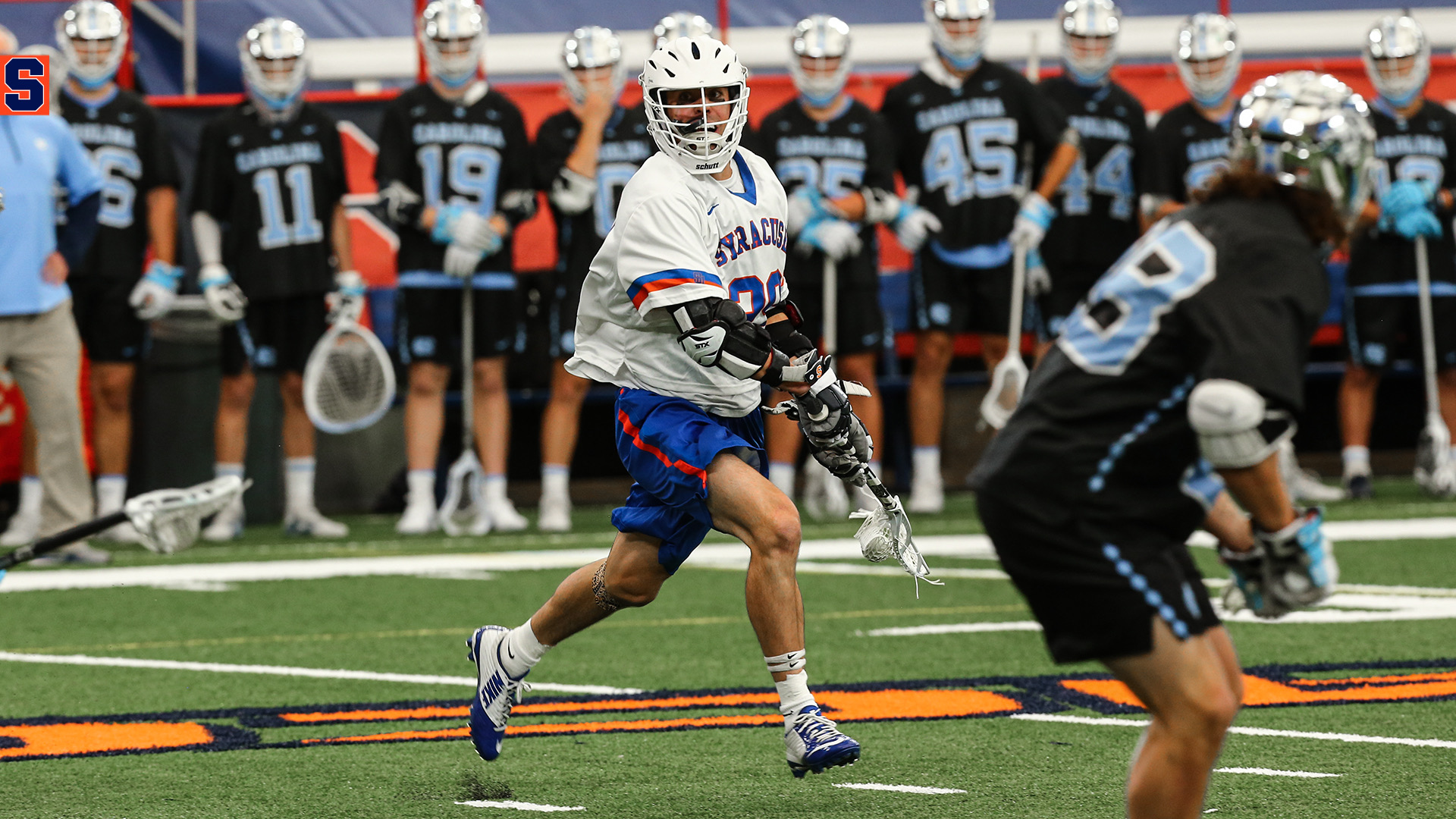 The 21 goals allowed tied for the most ever given up by SU in the Dome. The total was the most given up by SU since the memorable 1997 game against Virginia, in which SU won, 22-21