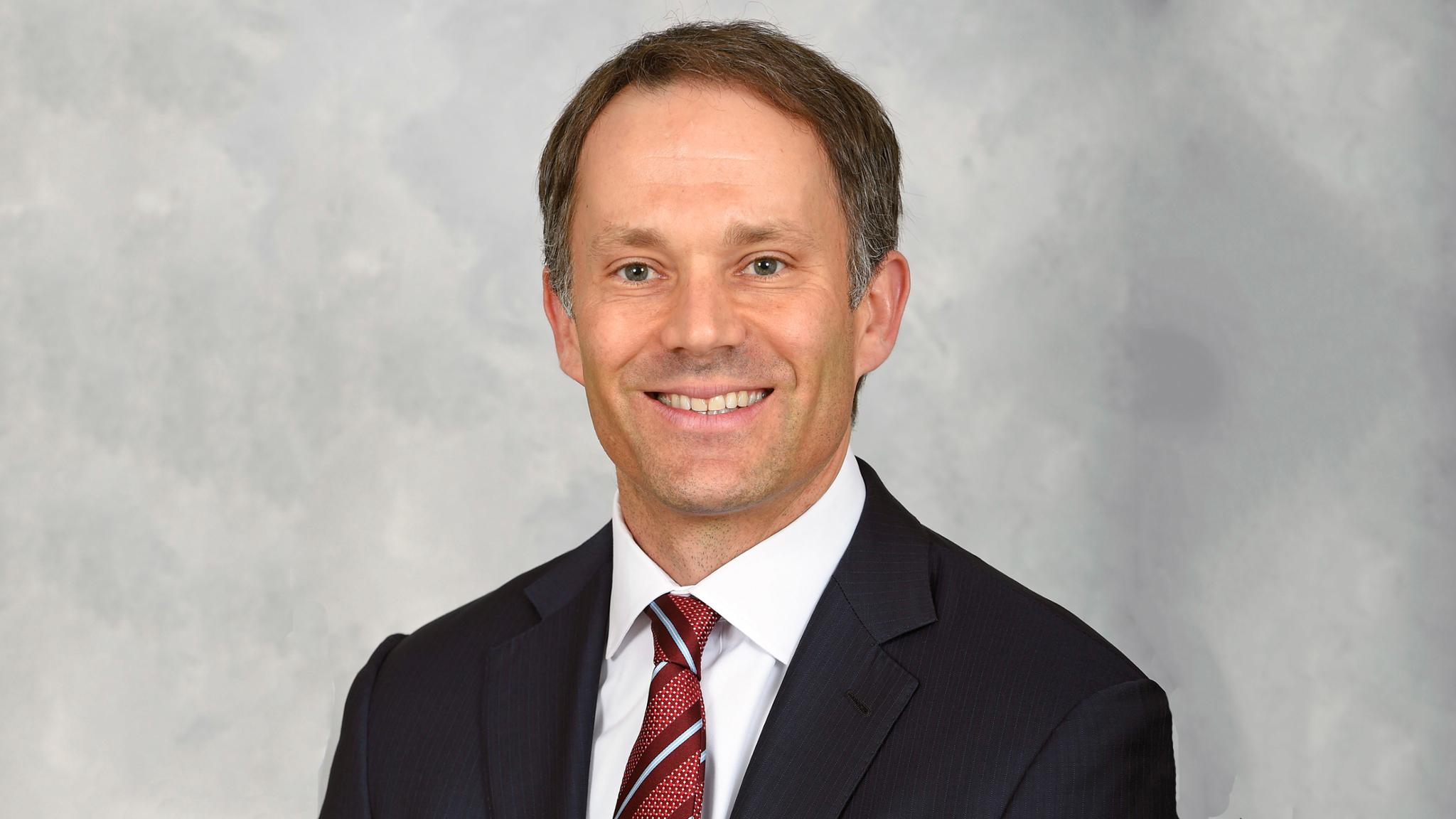 In his role, Karmanos will serve as the general manager of the AHL’s Rochester Americans and will oversee the Sabres’ scouting, player development and analytics departments.

A native of Orchard Lake, Michigan, Karmanos spent the past six seasons with the Pittsburgh Penguins, where he served as the assistant general manager for three seasons. He was the club’s vice president of hockey operations prior to that.

In his roles with Pittsburgh, Karmanos spearheaded the revamping of the Penguins’ use of hockey analytics to assist management in their decision-making process.

He was also a member of the Carolina Hurricanes’ front office from 1998-2013 and served as an assistant general manager for 13 of those seasons.

Sabres general manager Kevyn Adams was an alternate captain on the 2005-06 Hurricanes. Adams and Karmanos were also teammates on the United States’ 1994 World Junior Championship team.

Before becoming a hockey executive, Karmanos played four seasons at Harvard, where he earned a Bachelor of Arts degree with honors. He played one season for the Raleigh Ice Caps of the ECHL in 1996-97, but an eye injury ended his playing career.

The hiring will be formally announced in an introductory press conference tomorrow. Full coverage will be available on Sabres.com.