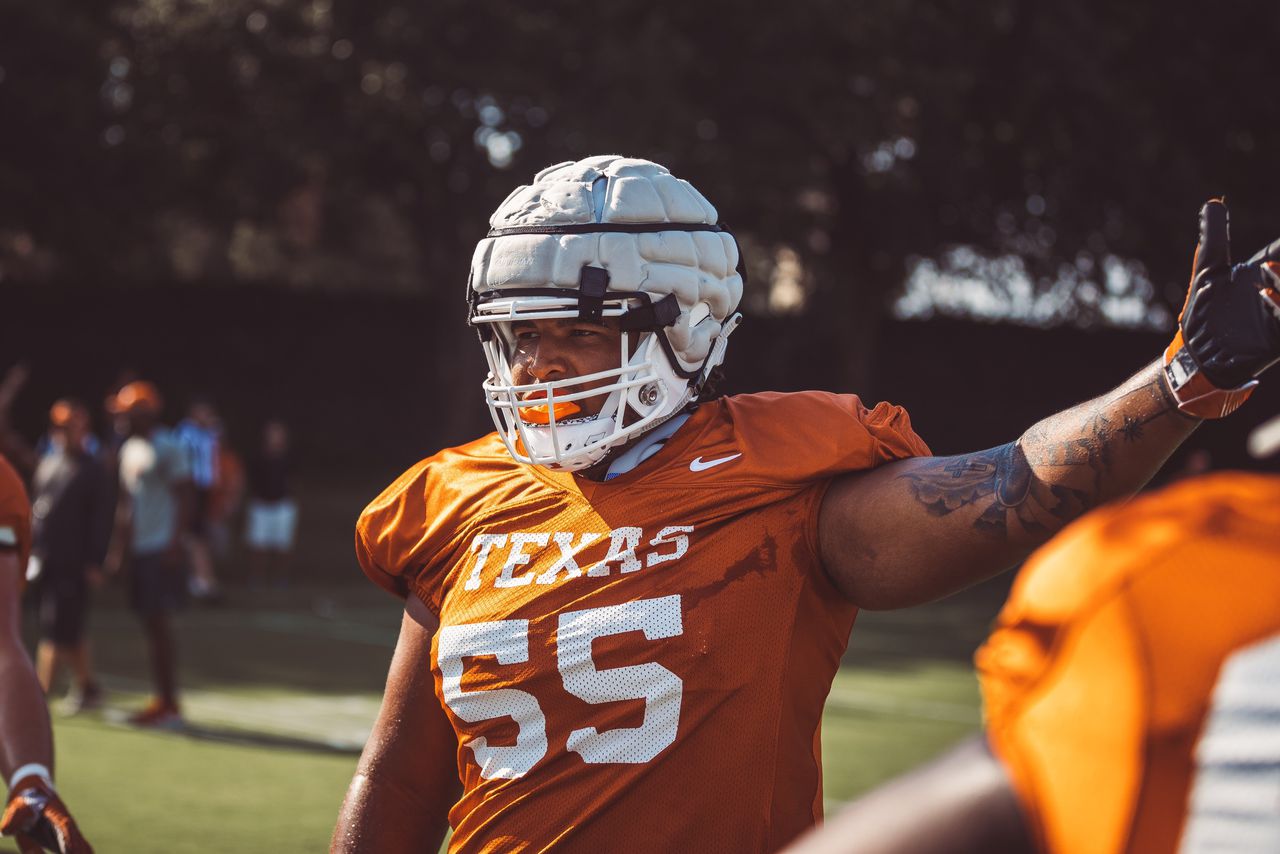 Texas offensive lineman Willie Tyler has transferred to Syracuse, according to a post on his Twitter. Tyler is a 6-foot-7, 335-pound lineman who did not play in his two years with the Longhorns. He played a season at Iowa Western Community College before moving to Texas prior to the 2019 season. Tyler redshirted that season and opted out of the 2020 season due to COVID-19.

The Racine, Wisconsin, native had offers from a number of schools including West Virginia, SMU and Louisiana Tech. He primarily played defensive line in school, with limited snaps on the offensive line.

Syracuse began spring practices on March 30. In his first spring practice, head coach Dino Babers discussed the Orange’s quarterback battle between Garrett Shrader, a Mississippi State transfer, and returning starter Tommy Devito, along with the return of running backs Jarveon Howard and Abdul Adams. Both Howard and Adams opted out of the 2020 season.