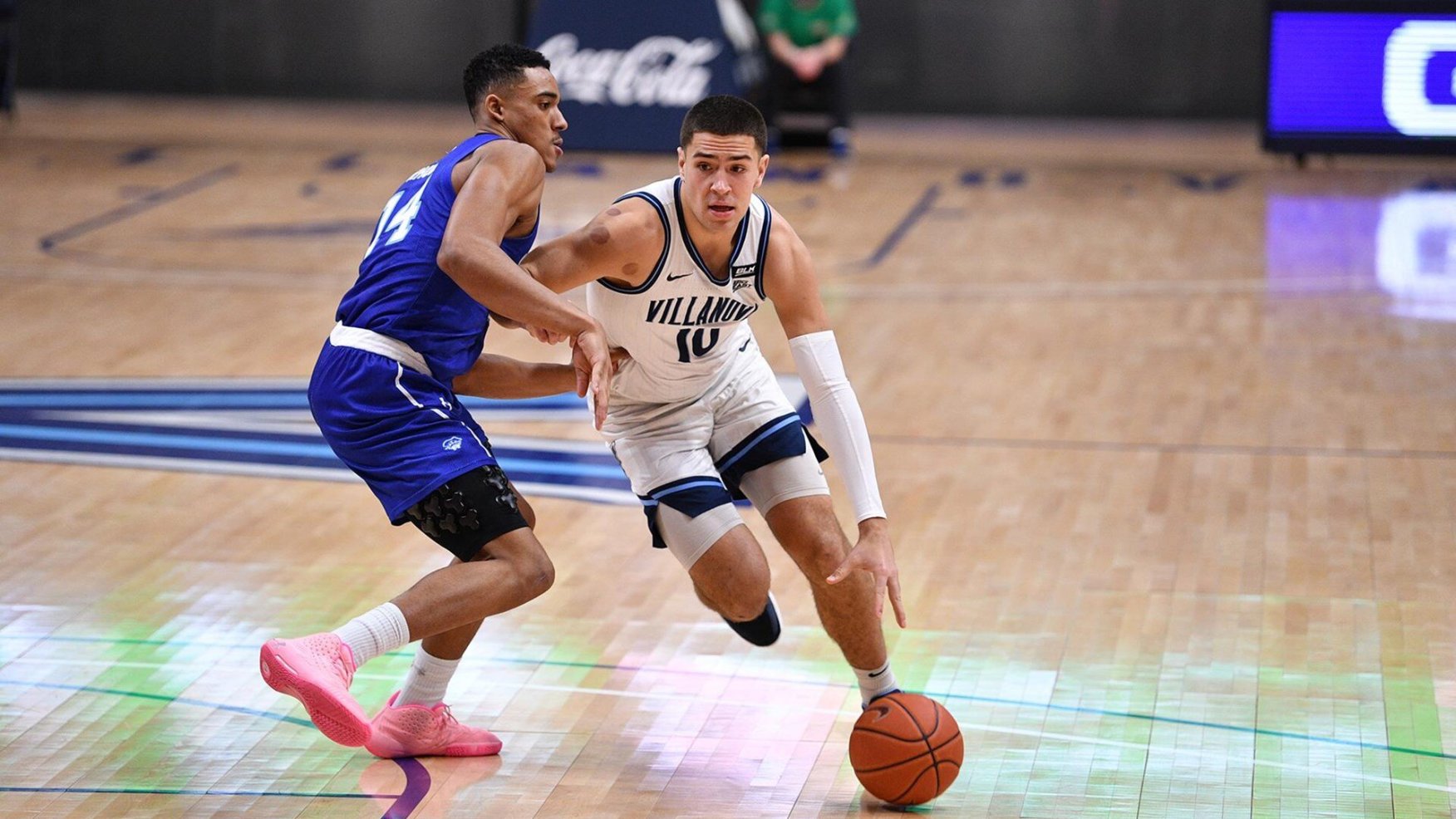 Villanova transfer Cole Swider, a 6-foot-9 wing who shot 40.2% from 3 last season, announced he’s committing to the Orange on Saturday night. The transfer provides Syracuse with a new option in the frontcourt.

Swider, a native of Portsmouth, Rhode Island, was one of the top transfers on the market. His high school coach Mike Hart told The Daily Orange earlier this week that over 50 schools inquired about him.

The junior averaged 5.7 points and 2.8 rebounds for the Wildcats in the 2020-21 season. The Orange originally recruited him as a four-star high school prospect in 2017, but he chose Villanova over offers from Syracuse, Duke and Michigan, among others. He was ranked the 44th player in the 2018 class by 247 Sports.

All Glory to God! I will be committing to Syracuse University. Go Orange! ??

In Swider, SU gets a dynamic stretch-four with range. The Orange shot 35% from 3 as a team last season, 111th in the nation.