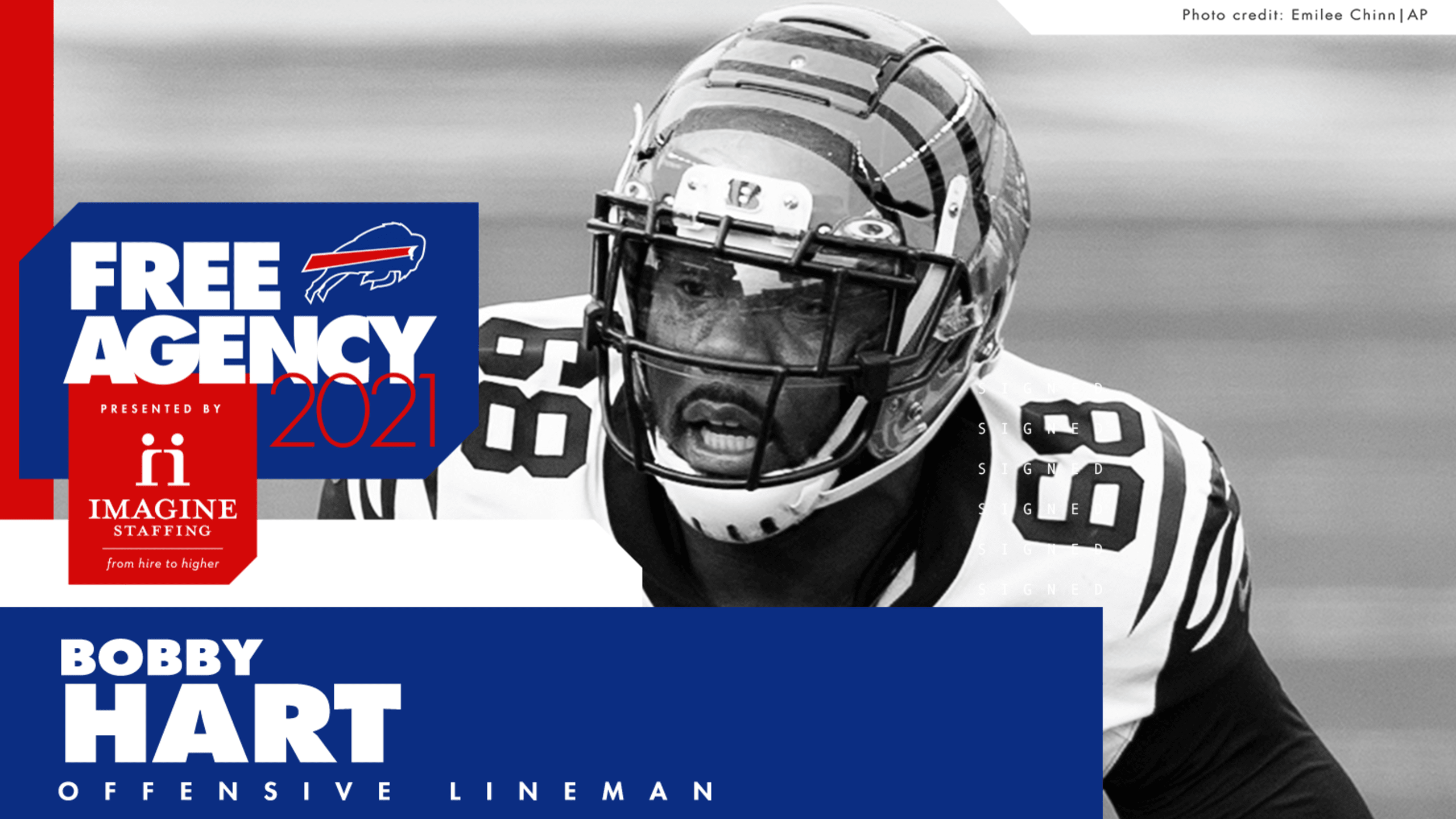 The Buffalo Bills have signed offensive tackle Bobby Hart to a one-year deal, adding more depth to their offensive line.

Hart was drafted in the seventh round by the New York Giants in 2015. More recently, he has spent the last three seasons playing for the Cincinnati Bengals.