The world-known smokers: from Sigmund Freud to Barack Obama

Many world politicians, movie stars, and scientists became the ambassadors of tobacco products thanks to their addiction. After their names, the new and existing tobacco brands were named, while some of them even obtained a lifetime member status in the popular smoking club. Who are these people? Let’s find out. 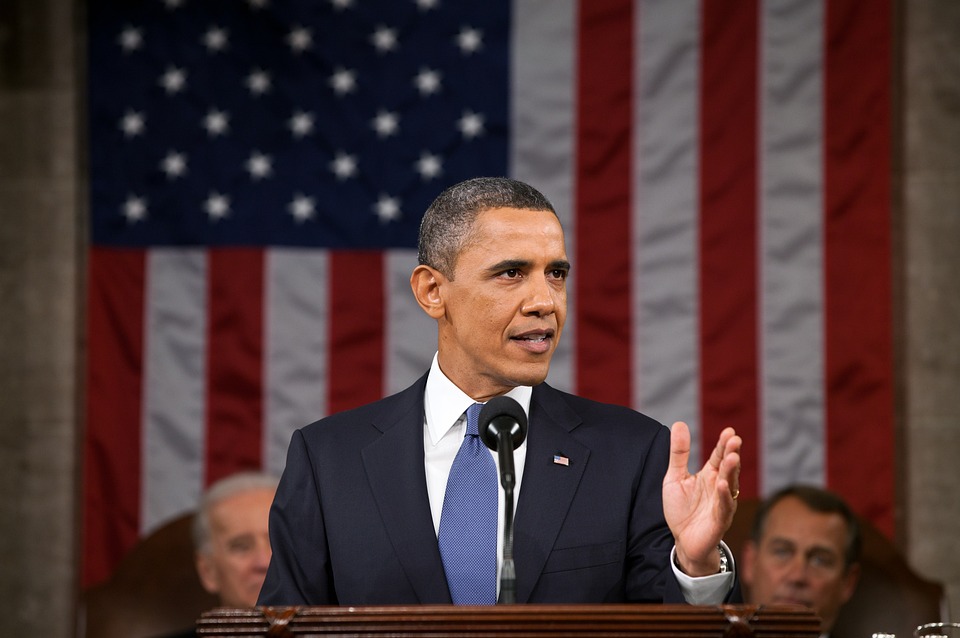 As soon as Barack Obama became President of the United States, he noted that he would not violate the existing smoking ban in the White House. Moreover, in 2009 he signed an anti-tobacco law. This document gives the US government unprecedented credentials to manage the tobacco sphere. The document allows authorities to control the nicotine level in cigarettes, eliminate flavors, and obliges manufacturers to place strict precautions on the packs. Since then, people who buy Davidoff cigarettes on CigsWay or any other USA Store are provided with full information.

The scientist Albert Einstein never parted with his pipe. Addiction to tobacco and coffee accompanied him all his life. By smoking his pipe, he brought thoughts, and sometimes feelings, in order. According to him, this hobby is capable of bringing any of the spheres of human activity to its logical conclusion. In 1950, Einstein was even awarded the honorary title of smoker at the Montreal Club and recognized as a lifelong member.

Fidel compared the country’s revolution with tobacco. Just as a small sprout of tobacco fights for its existence and, finally, turns into an elite cigar, a small country turns into an independent state, which is worthy of respect and equality in the world the political arena. Fidel Castro was a connoisseur of many types of cigars. With them, he most often appeared in public and at gala meetings. Sometimes he just held the cigar in his hands, the presence of which brought calmness and peace. 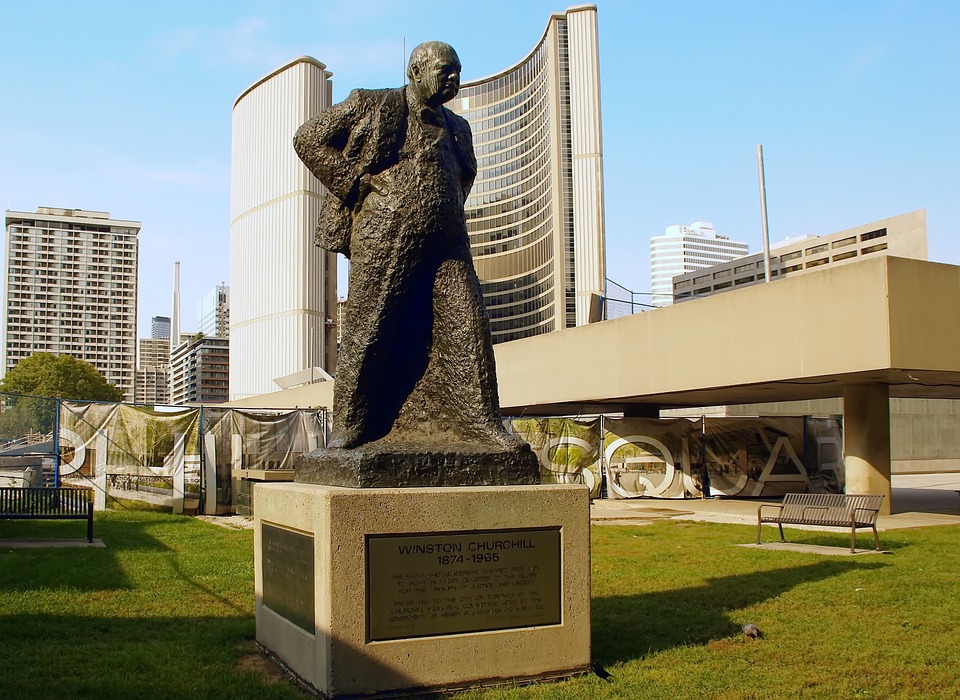 The Conservative prime minister led the country through the toughest times of World War II. A fanatical lover of Havana cigars – he smoked about 250 thousand of them in his life (20 cigs per day). His favorite ones, Romeo y Julieta Churchill, were named after him, and the characteristic 178×18.65 format began to be called “Churchill” all over the world commemorating this great person.

For the strict and pedantic doctor Sigmund Freud, smoking cigars was not just a bad habit that he could not get rid of, not pleasure or an element of the image. For the parent of psychoanalysis, smoking twenty cigars a day has become a deadly passion. Many patients who consulted with Dr. Freud, recalled the same episode: Sigmund met them with a smoking cigar in his mouth, and his office was simply shrouded in tobacco smoke.

Of course, it is only a small list of people who loved smoking. Perhaps, you can make your own top-5 list of smokers and leave it in the comments.