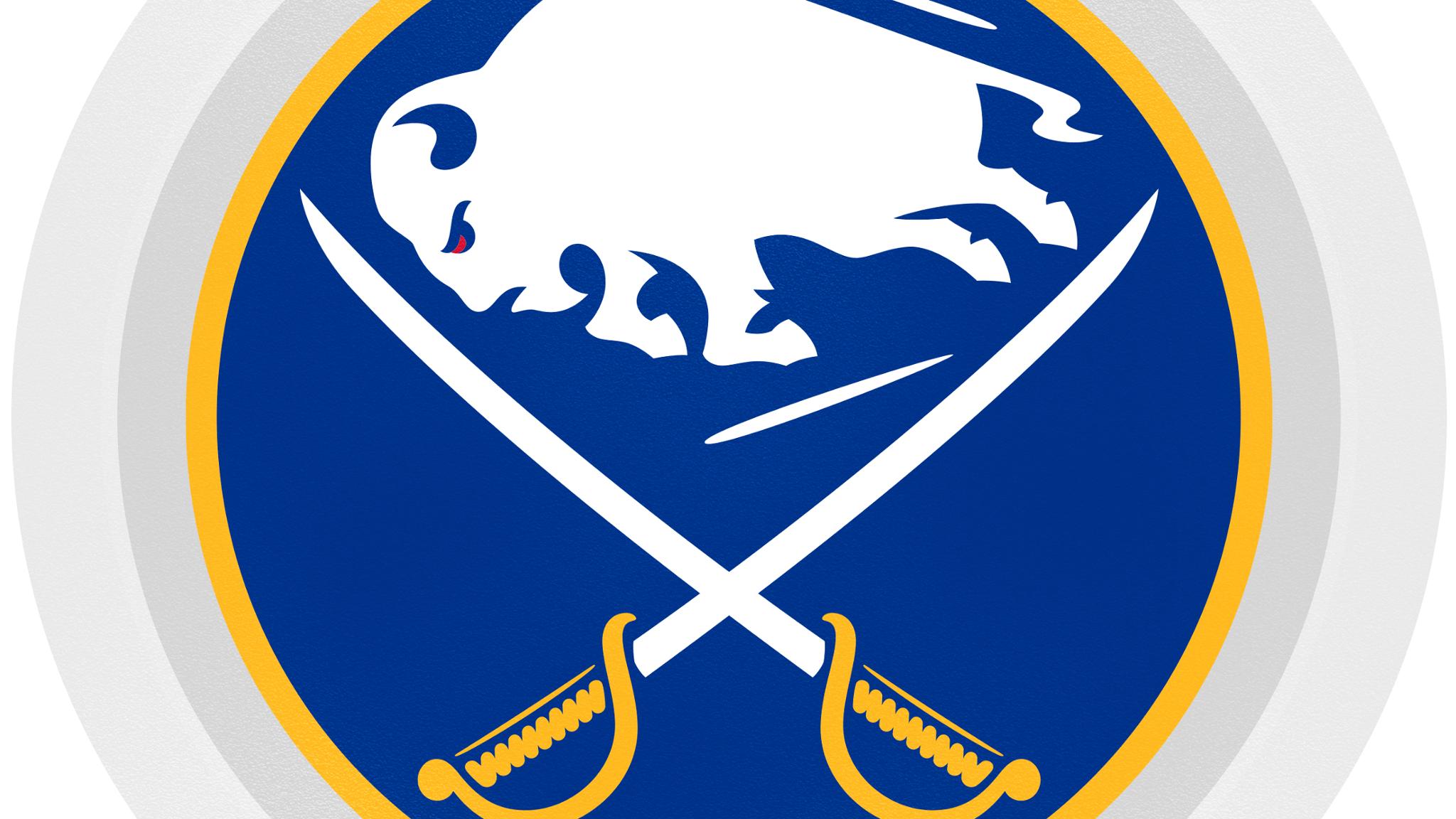 The Buffalo Sabres’ game against the Boston Bruins on Saturday, March 20 has been postponed, the National Hockey League announced.

As a result of four additional Boston Bruins players entering the NHL’s COVID Protocols earlier today, Boston’s games tomorrow against the Sabres and Tuesday versus the New York Islanders will be postponed.

Pending test results in the coming days, it is expected that the Bruins will be able to re-open their facilities for practice on Wednesday. The decision was made by the League’s, NHLPA’s and Club’s medical groups.

The League announced that the Bruins’ organization has, and will continue to follow, all recommended guidelines aimed at protecting the health and safety of its players, staff and community at large as set by the NHL, local, state and national agencies.