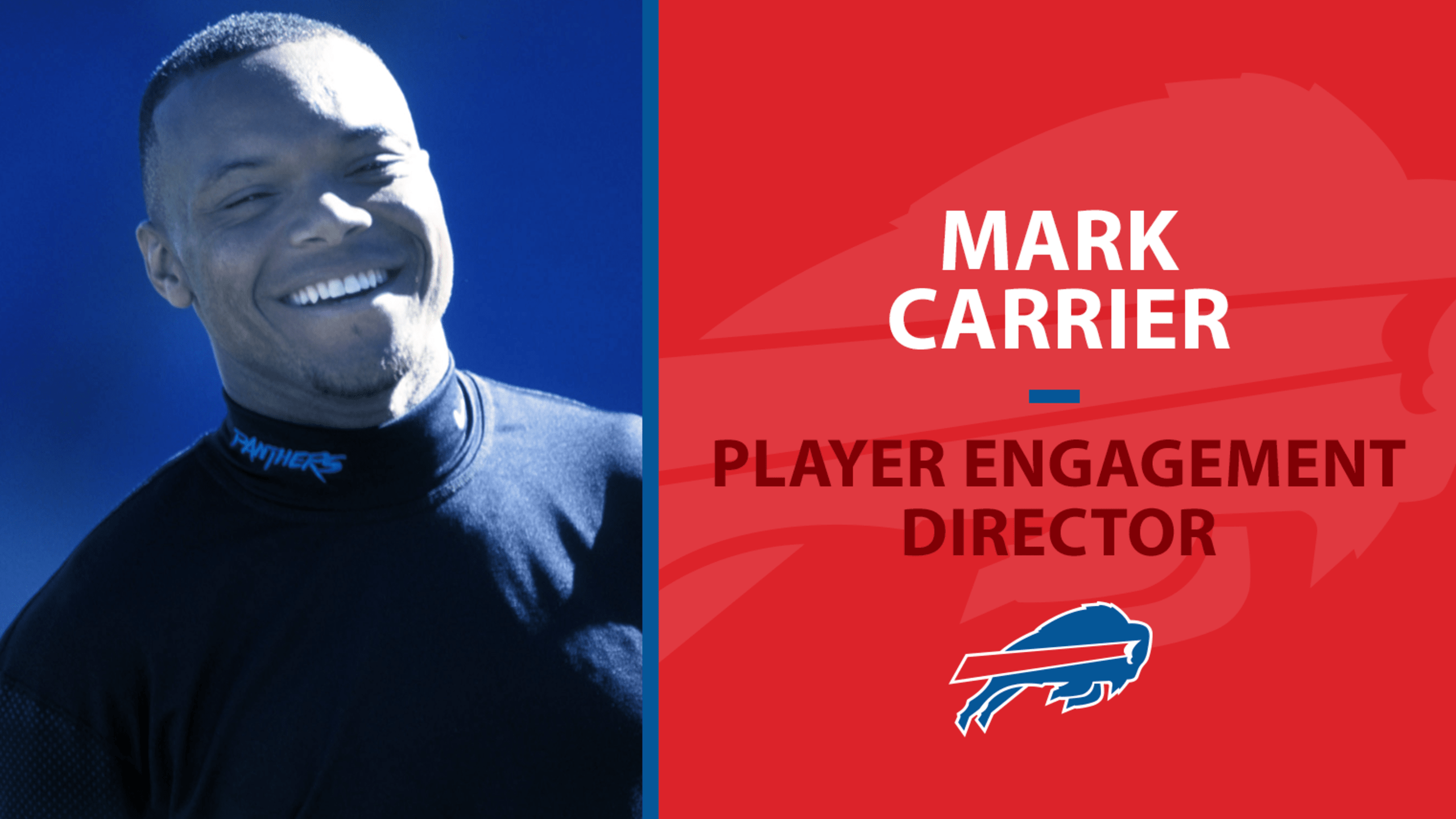 Carrier previously worked in the front office of the Carolina Panthers since 2011 where he began as the Player Engagement Director.

After being promoted to special assistant to then GM Marty Hurney, Carrier was elevated to the position of Executive Director of the Football Staff in 2019.

With the Bills, Carrier will be returning to the roots of his post-playing career.

Carrier, a former third-round draft choice, was a 12-year NFL wide receiver (1987-1998) playing for the Buccaneers, Browns and Panthers, with more than 8,700 receiving yards and 48 touchdowns in his career.