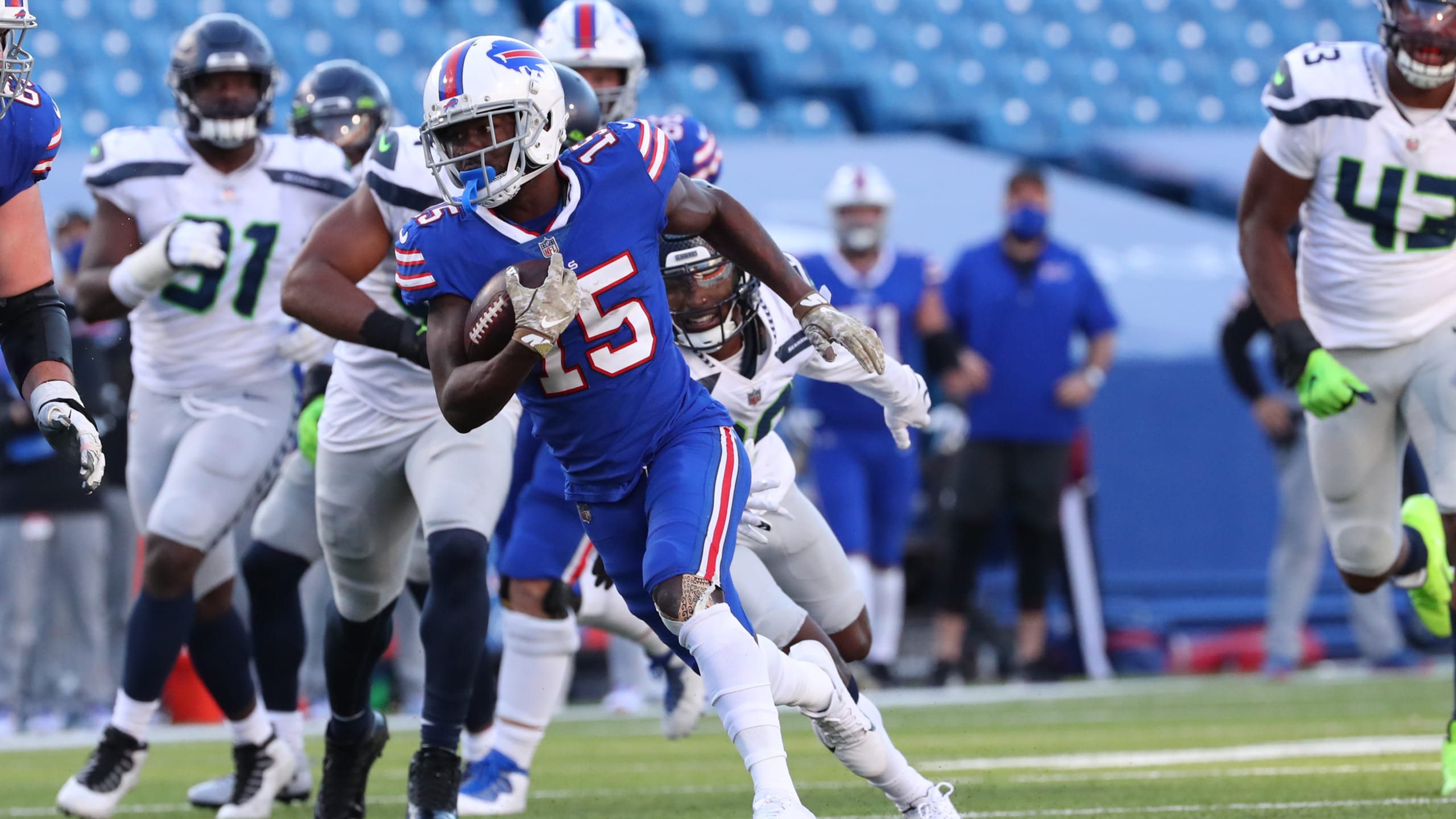 Brown had a career year in his first season with the Bills in 2019. The wide receiver racked up a career-high 72 catches for 1,060 receiving yards. In his two years with Buffalo, Brown totaled 105 catches, 1,518 receiving yards and nine touchdowns.

The #Bills free up $14.4M by releasing John Brown and Quinton Jefferson.