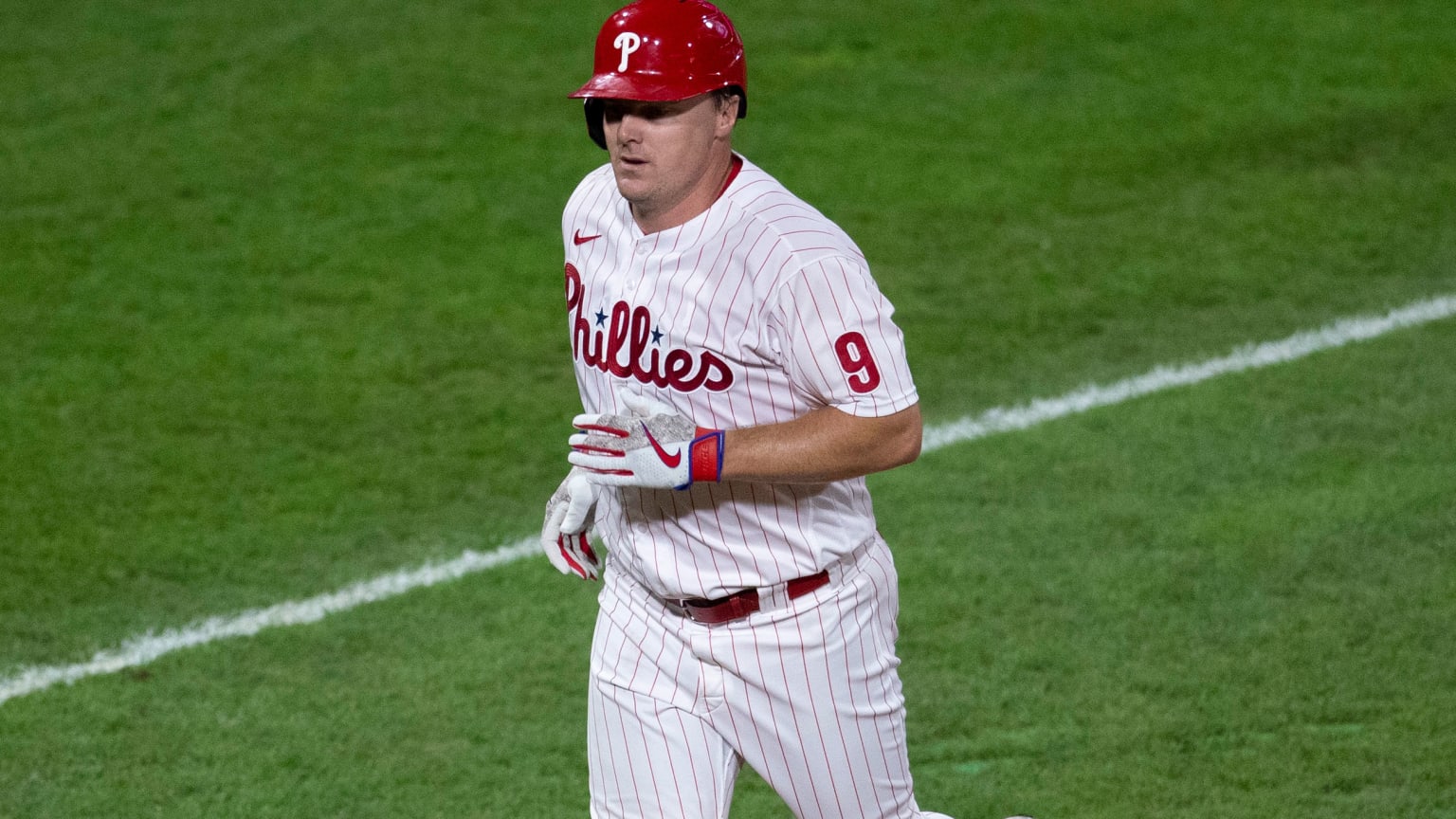 Jay Bruce has agreed to a Minor League contract with the Yankees, a source told MLB.com’s Mark Feinsand on Saturday.

Jay Bruce and the Yankees have agreed to a minor-league deal, per source. @Ken_Rosenthal was first with the deal.

The club has not officially announced the move. Bruce will earn $1.35 million if he makes the team, plus $50,000 bonuses for 400, 450 and 500 plate appearances, according to MLB Network insider Ken Rosenthal.

The Yankees attempted to trade for Bruce in August 2017, believing that they were close to a deal with the Mets, who instead opted to deal Bruce to Cleveland. Bruce played against the Yankees in that season’s AL Division Series, then he returned to the Mets as a free agent. Bruce was traded to Seattle in the December 2018 Robinson Canó deal, then he was swapped to Philadelphia in June 2019.