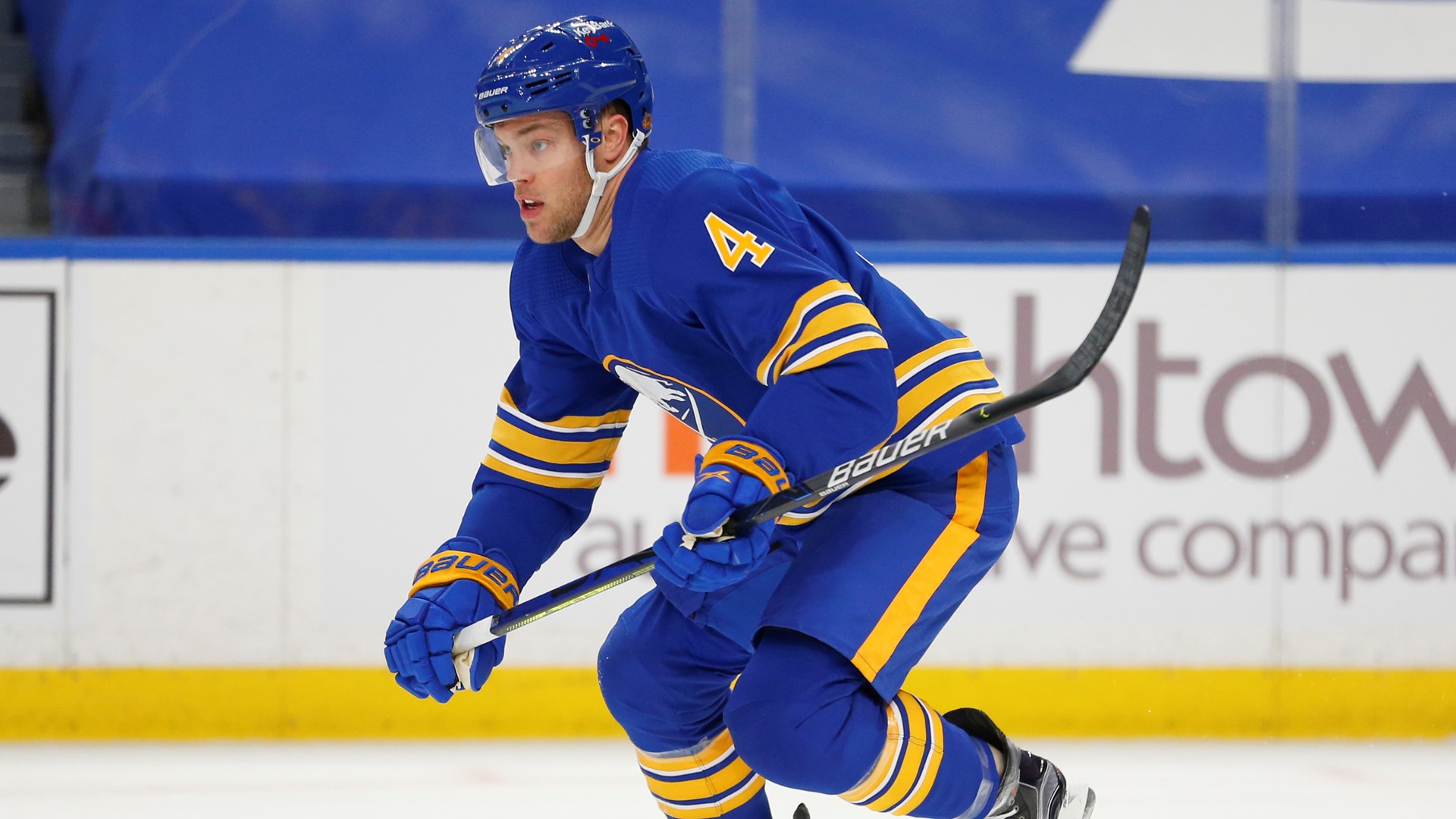 Buffalo Sabres forward Taylor Hall returned to practice with the team on Saturday, after being placed on the NHL’s COVID-19 protocol list.

Hall and defenseman Rasmus Ristolainen were the first Sabres added to the league’s list, two days after the team played two games against the New Jersey Devils, who had players in protocol at the time, in back to back days.

The 29-year-old forward started practice on a line with Eric Staal and Sam Reinhart, according to 2 On Your Side’s Sabres commentator Paul Hamilton.

Hall’s name was still included in the NHL’s protocol list as of Friday evening, along with eight other Sabres players and Head Coach Ralph Krueger, who tested positive for COVID-19.

The team signed Hall to a one-year, $8 million contract in the most recent offseason.