What happened at Seneca Meadows on Thursday?

Some Seneca Falls Town Board members and those who oppose ongoing landfilling at the site along Rt. 414 called it a ‘blowout’, according to the Finger Lakes Times.

However, officials with Seneca Meadows say that wasn’t the case.

“No blowouts just normal slope filling operations,” Mark Benjamin said late-Thursday, speaking on behalf of Seneca Meadows. “We filled the inside slope most of last year, filling the outside slopes on the east side same way. Will be doing such for the next few months to achieve final grades so we can place final cover all along the East outer slopes this summer.”

He noted that all of the activity is covered by the facility’s current DEC permit.

“We will be putting out our annual spring summer construction activities notice in the next few weeks that further details our 2021 activities,” Benjamin added.

Officials with SMI noted that the notice would be made available to the public. 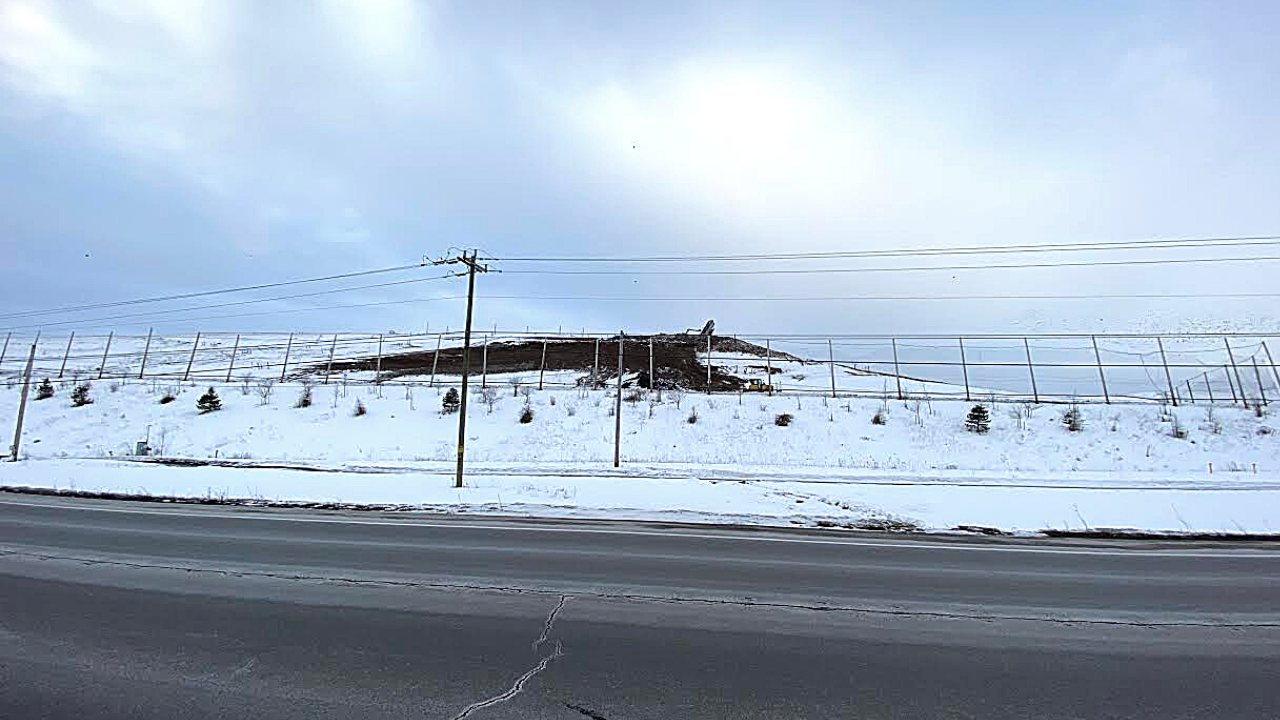