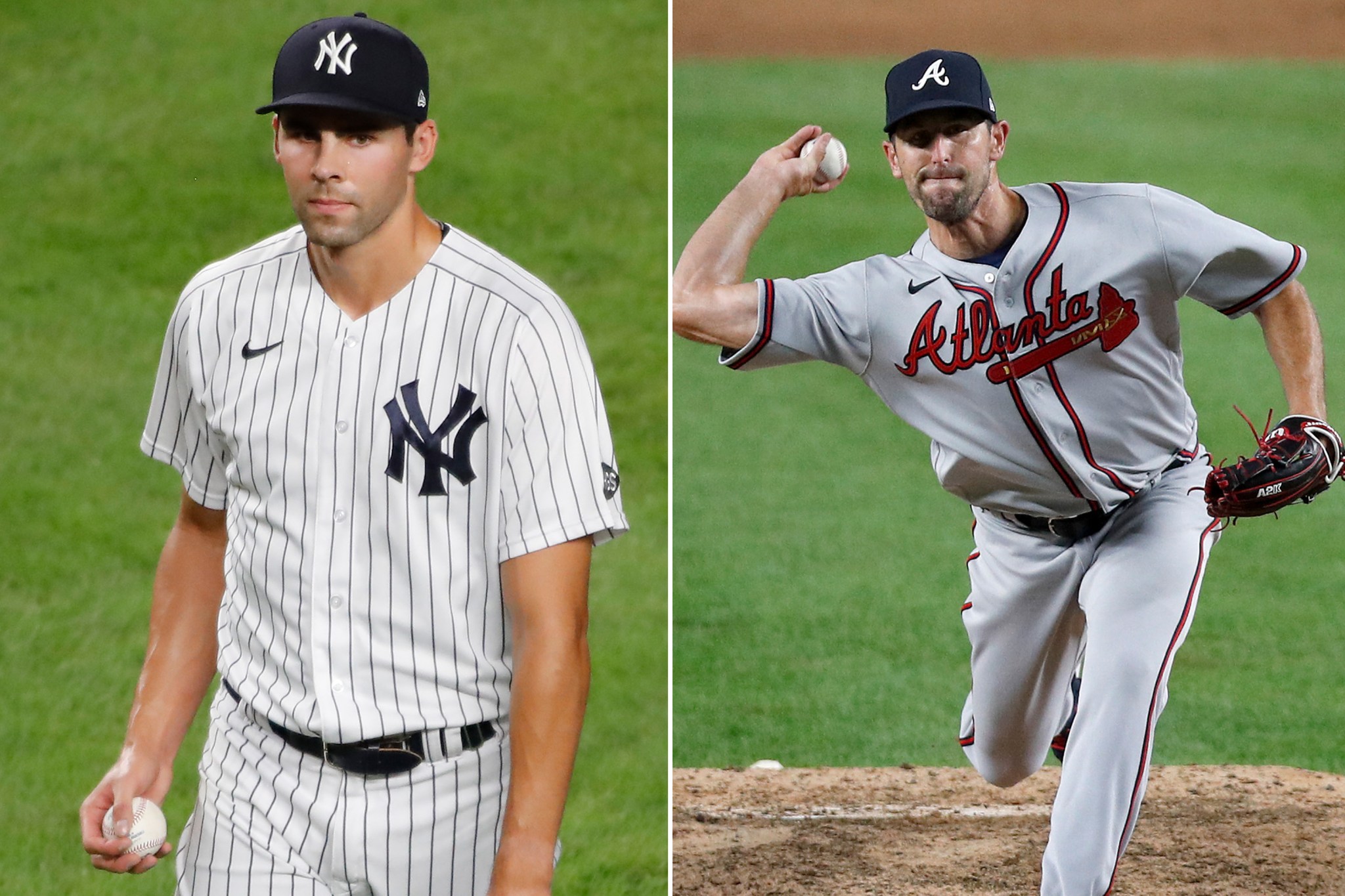 The Yankees made official a move that was reported two weeks ago to the date, announcing Wednesday the signing of former Atlanta Braves RHP Darren O’Dayon a one-year contract.

In a corresponding move to make room on the 40-man roster, New York designated RHP Ben Heller for assignment.

O’Day has a player option for 2022, the Yankees added. If O’Day declines, there is a club option, the Yankees said.

To make room on the 40-man roster, RHP Ben Heller was designated for assignment.

While a salary was not included, the New York Post’s Joel Sherman reported Jan. 27 that O’Day would earn $1.75 million in 2021.

Heller, 29, is 2-0 in 31 career regular-season appearances and a 2.59 ERA with the Yankees from 2016-20. He logged six games in 2020, his fifth year, allowing five runs (two earned) on five hits (two home runs) while striking out six and hitting two batters through six innings.