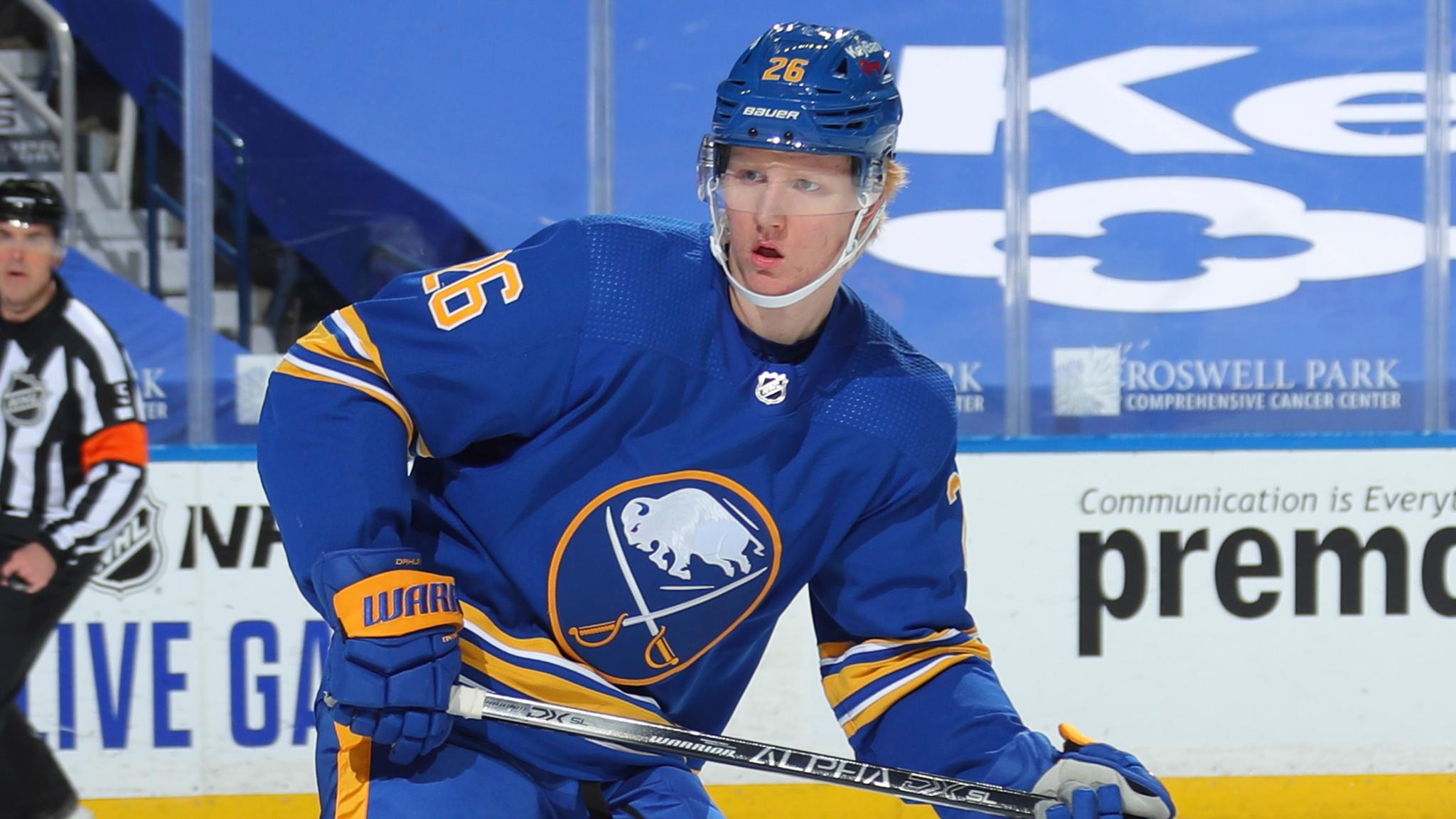 Buffalo Sabres defenseman Rasmus Dahlin has been added to the NHL’s COVID-19 Protocol List. He will not be available for practices, travel or games until he is removed from the protocol.

Mittelstadt was on the list when it was initially updated Sunday evening, and Dahlin was added later.

Dahlin has three points (1+2) through 10 games this season.

The NHL announced 12 revisions to the Buffalo Sabres’ 2020-21 schedule on Saturday. The list of changes can be found here.

Buffalo’s next game is scheduled for Thursday against the Washington Capitals at 7 p.m. at KeyBank Center.