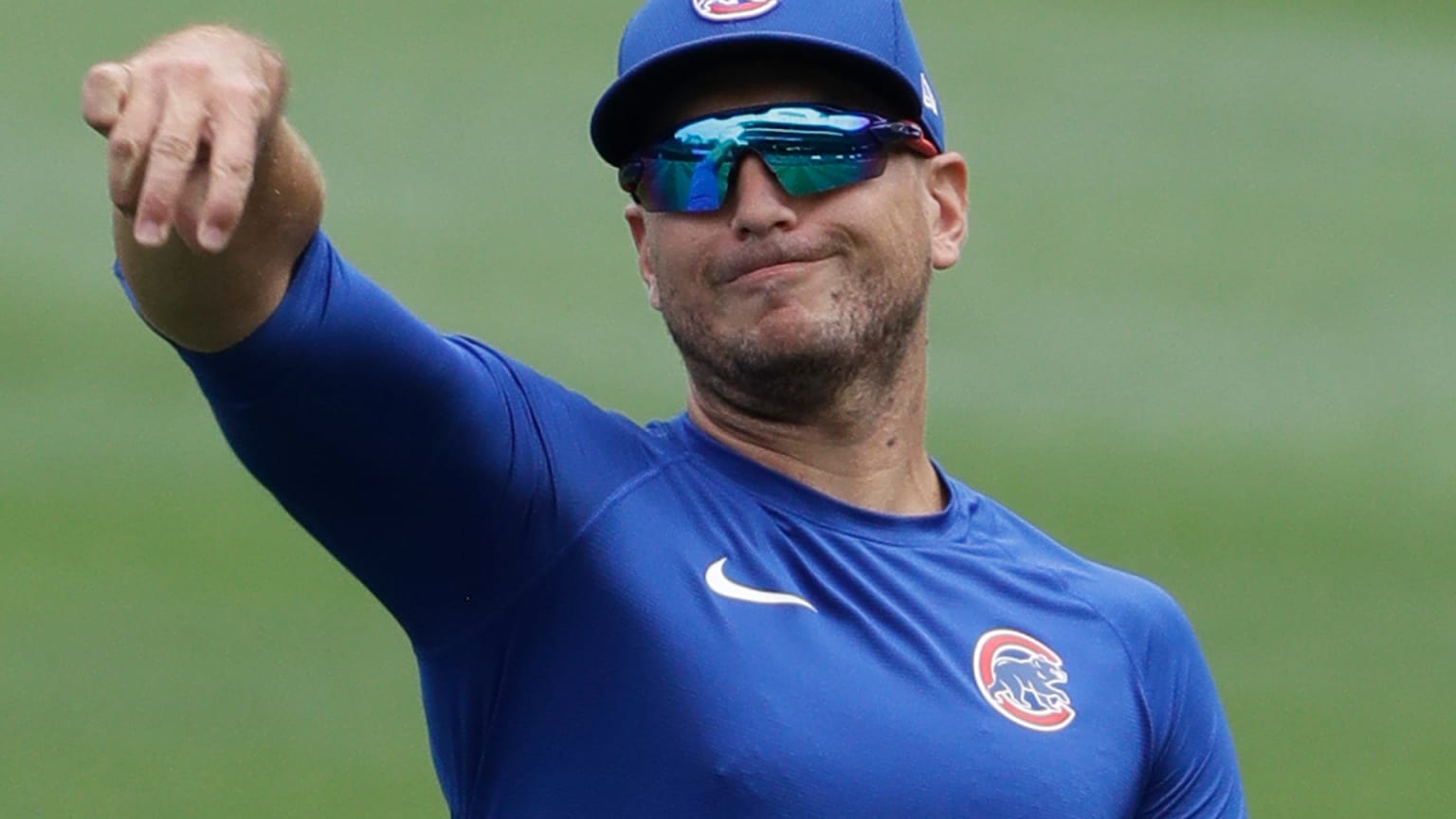 The Mets have agreed to a deal with free-agent center fielder Albert Almora Jr., a source told MLB.com’s Jon Paul Morosi on Sunday. The team hasn’t confirmed the agreement, which reportedly is pending a physical.

Almora, a glove-first outfielder, adds to the Mets’ depth in center and will likely serve as a right-handed-hitting complement to Brandon Nimmo — similar to the role Juan Lagares and Jake Marisnick have held for the Mets in recent seasons.