How much money does the Super Bowl make?

The Super Bowl is the most-watched sporting event in the United States and third-most in the world.

It’s also one of the most profitable sporting events on the planet. Either for the hosting city, sponsors, TV partners, and of course, the NFL.

But how much money does the Super Bowl make? And how much will COVID-19 impact the business side of the biggest football game of the year? 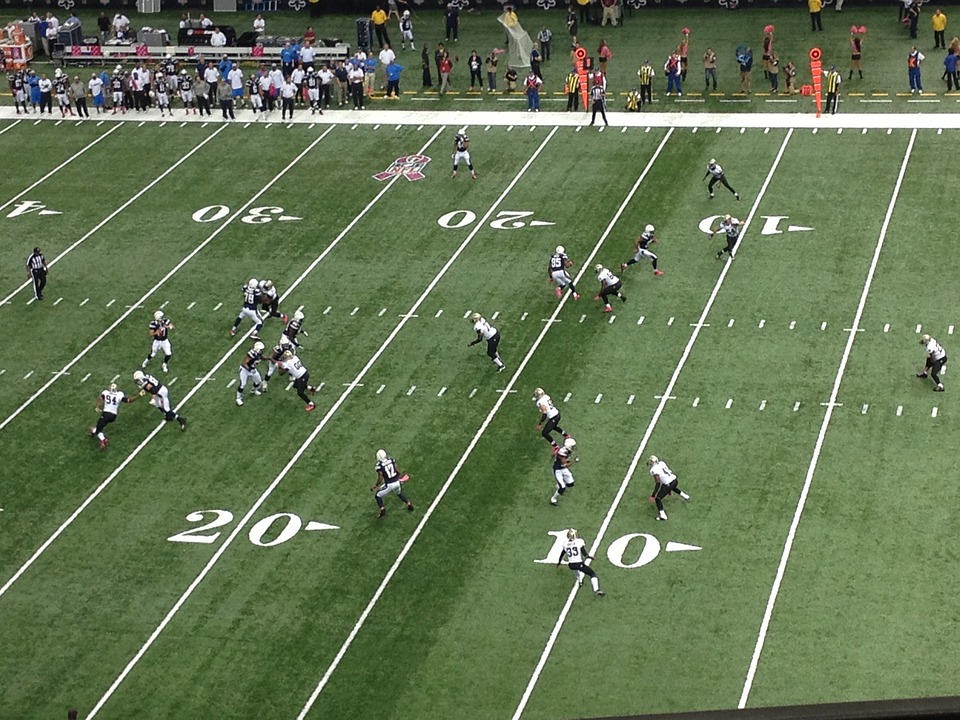 How The NFL Makes Money

The NFL generates income at a massive scale via three significant markets. The TV rights are the biggest income generator as CBS, NBC, and FOX pay collectively $3 Billion for the rights to broadcast the Super Bowl.

Each network rotates the broadcast each year. Last season FOX oversaw the Super Bowl 54, and this year, CBS has the TV rights for Super Bowl 55. Under the current rotation, NBC was supposed to broadcast SB55, but they switched with CBS.

NBC’s idea is to parlay Super Bowl 56 with the Winter Olympics in 2021. The network owns the Olympics’ TV rights for the United States audience.

The NFL also makes millions of dollars in merchandise sales leading, during and after the game. The league never reveals how much money they make on merchandise sales. But their NFL.com store will sell jerseys and anything related to the Super Bowl teams for about two weeks or more. When a team wins the Lombardi Trophy, the NFL also brings new merch for the fans.

Super Bowl tickets are the third and last way to make more. The NFL will have ridiculous prices to attend the game depending on the demand.

The cheapest ticket price for Super Bowl LV is currently at $8,400, while the best seats skyrocketed to $39,000. In 2021, the NFL will allow only 22,000 seated fans at Raymond James Stadium in Tampa Bay. Around 7,500 will be healthcare workers, invited by the NFL for free.

A model with a high-income return can sustain a $1 billion investment for each TV network. Of course, that’s the case each year at the Super Bowl.

In Super Bowl 54, FOX sold $5.6 million ads to run a 30-second commercial between plays. CBS hasn’t mentioned how much 30-seconds will cost this year, but major brands like Budweiser, Coca-Cola, and Pepsi won’t have ads in the Super Bowl.

Each brand said the COVID-19 pandemic effect came into play to reach that decision. But that’s none of the NFL business. The league will get their $1 billion by CBS, no matter what.

Another thing the NFL has going for them is the partnership deals. Quicken’s Rocket Mortgage is the newest sponsor for the league, joining familiar names like McDonald’s, Pizza Hut and Sleep Number, and many more.

So far, 20 out of the 50 states have approved legal sports betting. Nevada, New Jersey, and Pennsylvania remain the most profitable states. Between all three collected $105.4 million in total revenue during January 2020. Each state receives a different percentage.

Nevertheless, there isn’t an exact number of how much money comes from NFL betting sites.

We know that if January was a month filled with action because of the NFL playoffs, February 2021 should have a more significant number with the money coming in from the Super Bowl alone.

The Super Bowl impact on the local economy is gigantic. At least it is during a typical year. During a pandemic, that could be debatable.

The NFL organizes a Super Bowl city, including parties, football activities, and more. For example, hotel rates increase as much as 300% during Super Bowl week. Everything, including food, entertainment, flights, and more, becomes expensive.

Super Bowl LV will be different. First, in the middle of a pandemic, the parties and activities during the week won’t have full capacity. The NFL sent a statement saying the Super Bowl experience will be free, but the people attending will have to wear a mask and obey social distancing.

The second thing is, the local team, the Tampa Bay Buccaneers, are in the Super Bowl. The Bucs in the Super Bowl cut the city’s income in half. Hosting cities usually get people from two different cities ready to party and spent tons of dollars.

In this case, only the Kansas City Chiefs’ fans will travel to Tampa. Also, because there are few tickets available, the number of people traveling from Kansas City will be minimal compared to Miami’s SB54.

The Chiefs will arrive in Tampa on Friday, only two days before the game. Every interview with the teams will be virtual. This Super Bowl will feel a lot different without the teams or the fans around to hype up the game and the local economy.

The NFL sent this statement about the -mostly virtual- activities for Super Bowl 55.

The Super Bowl has always been a boost for any market, not only the city hosting the game. Parties and gatherings are the usual way to see the event, but due to COVID-19 protocols, each state will have different rules on what to do and not to do.

Those states with stricter COVID protocols will have a more significant negative impact on the Super Bowl weekend economy. But by default, coronavirus cases will diminish, positively affecting healthcare.

Super Bowl LV will be like no other. The Buccaneers will become the first team to play the Super Bowl at their home stadium while playing only in front of 22,000 fans.

But perhaps nothing will feel weirder than the Super Bowl week. Few fans will leave dollars for the local economy while three powerful brands are pulled out of the famous game’s commercials. All because of the Coronavirus pandemic.

The NFL put together an improbable season, but even the best-organized sports league in the world got hit by COVID, one way or another.