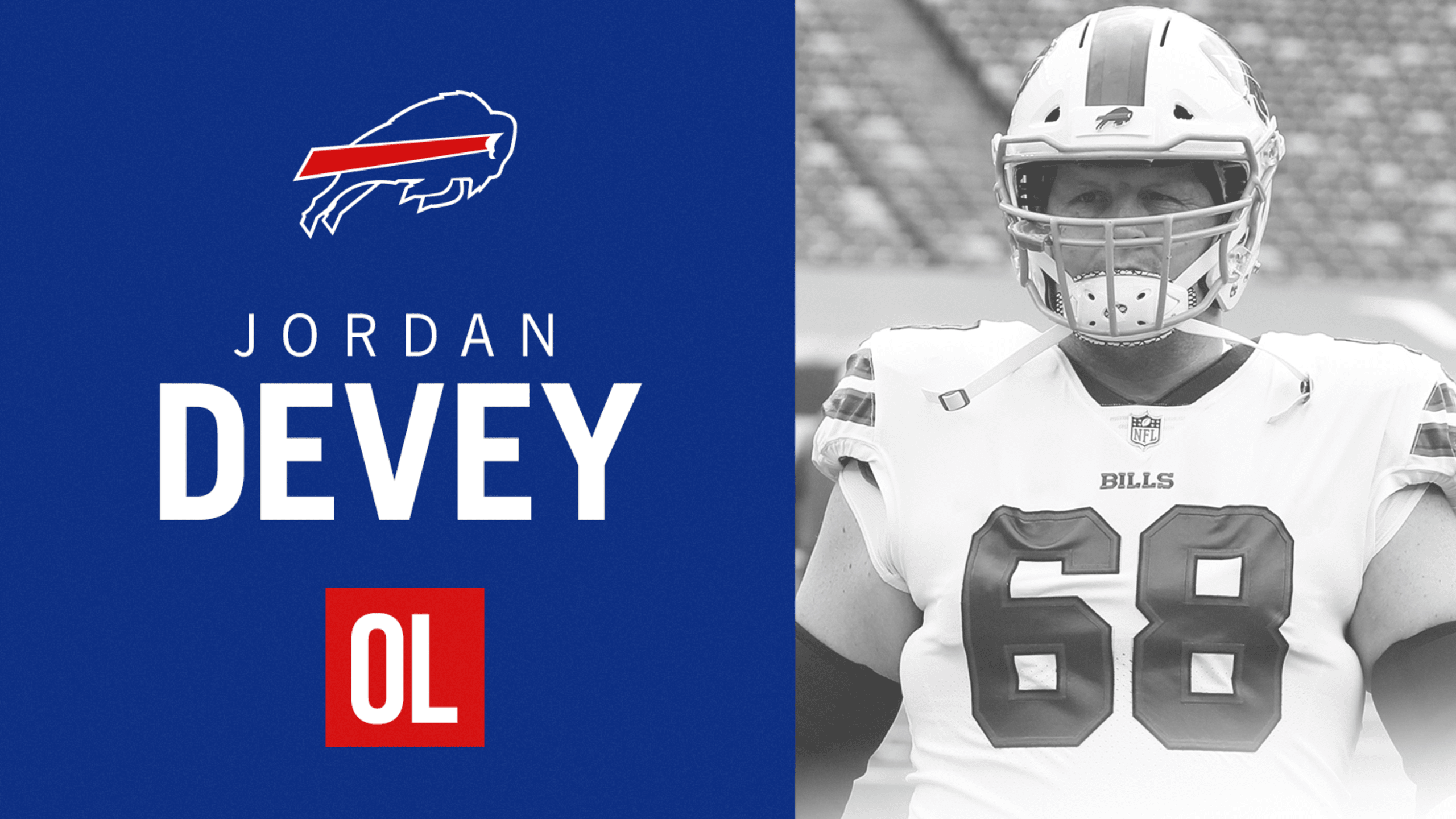 The Buffalo Bills have re-signed offensive lineman Jordan Devey to a one-year deal.

The Bills brought in Devey after he was cut by the Las Vegas Raiders on September 1st. He spent most of the season on the Bills practice squad but did see action in the team’s week 7 game against the New York Jets, playing two snaps. Devey shared his enthusiasm about staying another year in Buffalo on his Instagram.