Home » Chance The Rapper » PFWA names Brian Daboll the Assistant Coach of the Year, Brandon Beane the Executive of the Year

PFWA names Brian Daboll the Assistant Coach of the Year, Brandon Beane the Executive of the Year 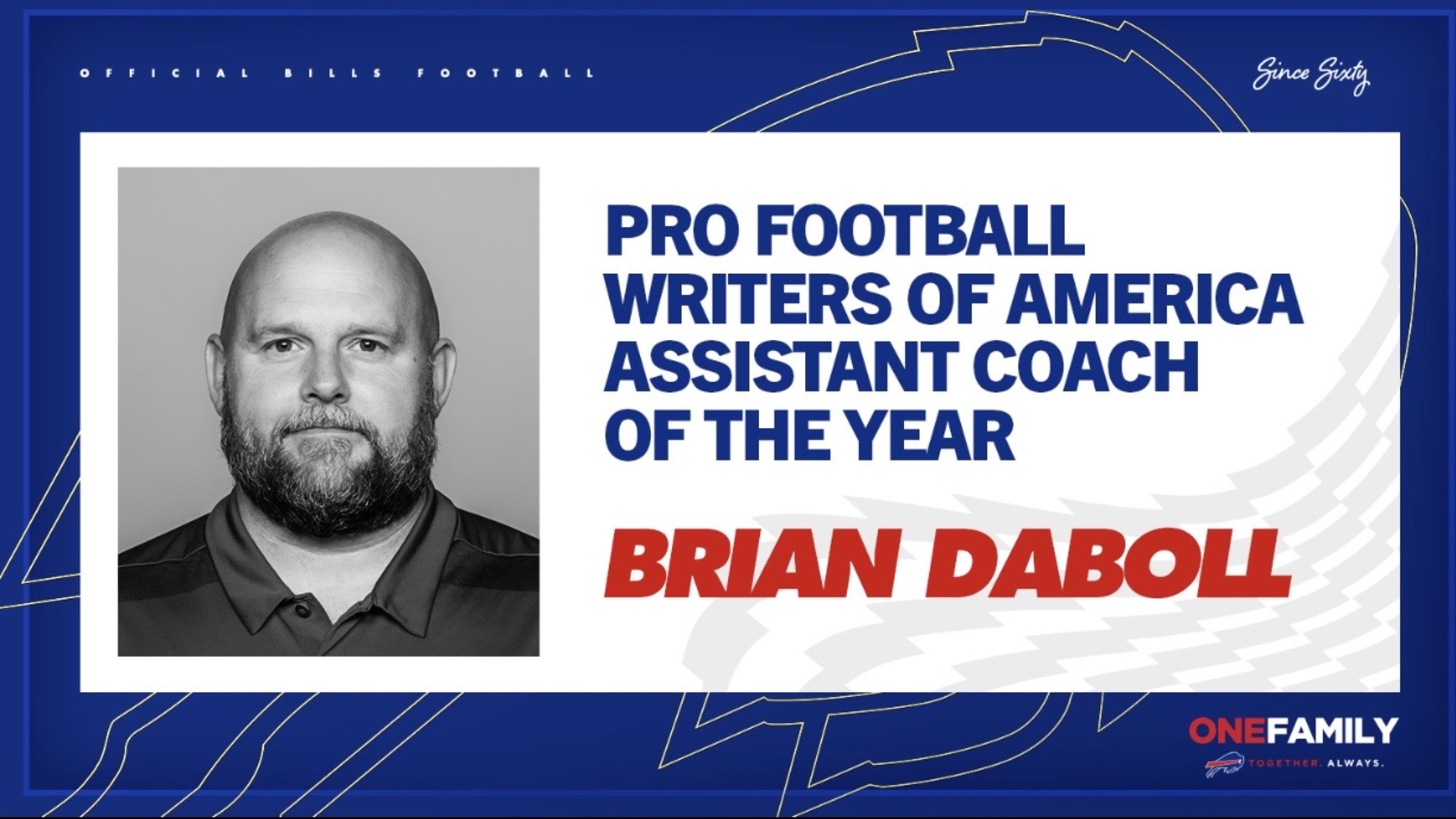 The honors keep rolling in for the Bills due to their impressive 15-win season thus far.

Daboll managed a Bills offense that was second-best in the NFL averaging 31.3 points per game and 396.4 total yards per game.

The offensive coordinator oversaw the development of quarterback Josh Allen who improved his passer rating to 107.2, which was a 21.9 point increase and the sixth-largest improvement by a quarterback in their first three seasons since 1970. Under Daboll, Allen became the first player in NFL history with at least 4,500 passing yards, 35 touchdown passes and five rushing touchdowns in a single season.

Daboll oversaw an offense that was filled with success at the wide receiver position. Stefon Diggs became the first Bills wide receiver to lead the NFL in receptions (127) and receiving yards (1,535) in a single season.

Daboll helped the Bills become just the second team in NFL history to punt 41 times or less and score at least 60 touchdowns in the regular season. 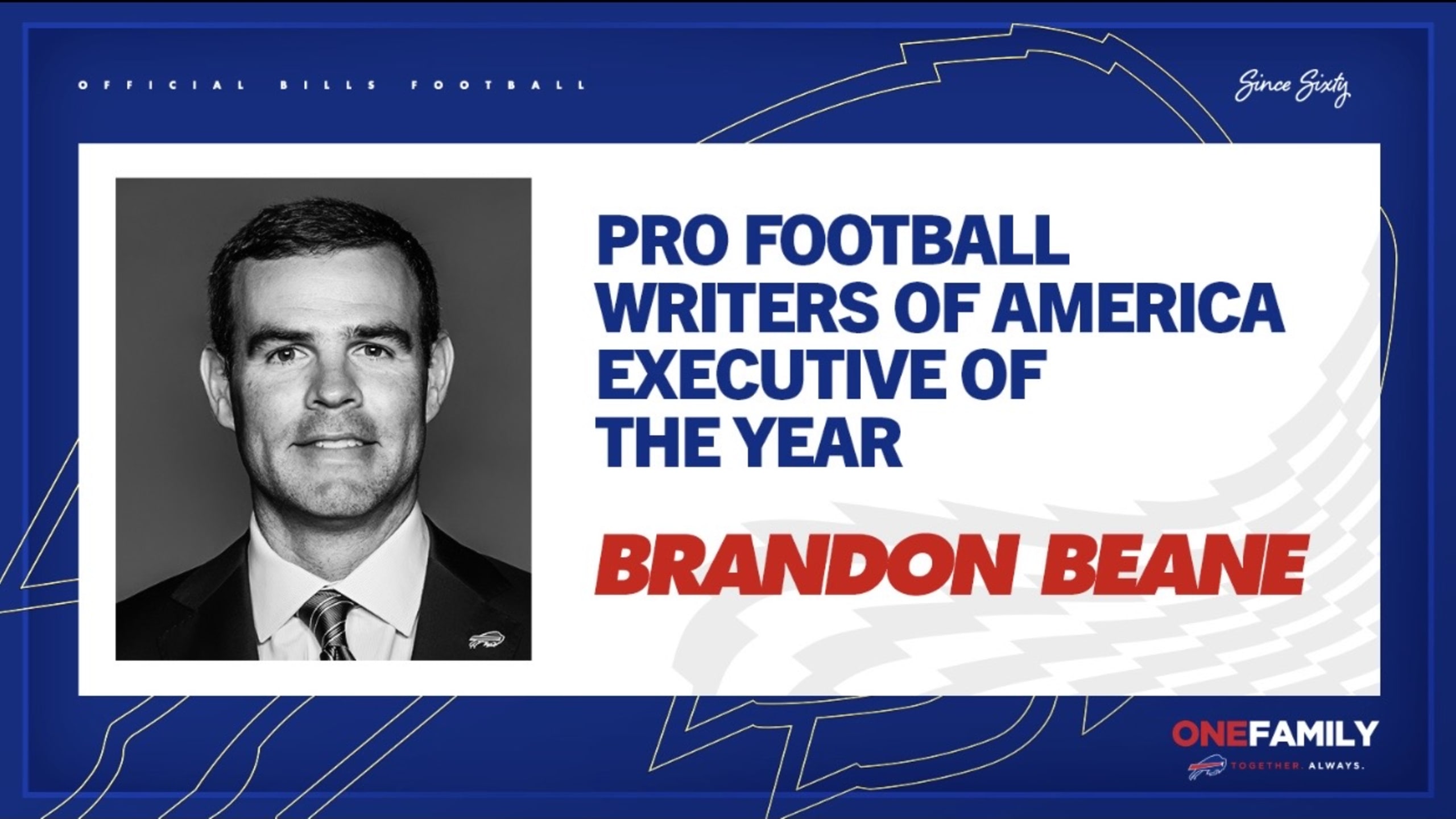