What is medical marijuana being used for?

Even though the use of recreational marijuana was legalized in 2012, by Colorado and Washington, it has only recently become the most spoken about topic in recent history.

One of the most frequently broached topics related to marijuana is the market, which was sitting at $9.1 billion in 2019, although is expected to increase to $73.6 billion by 2027. Aside from the fact that many industries are trying to take a slice of the pie, for a layman, marijuana has never been talked about this much in the past few decades.

One fact that is often neglected during these conversations is that marijuana was actually initially legalized for medicinal purposes back in 1996, by California, and Virginia technically before that, when legislation was passed that allowed doctors to prescribe marijuana to patients for conditions such as glaucoma, or for the side effects of chemotherapy. Nowadays, other states have specifically legalized marijuana for medicinal purposes. Getting your medical marijuana card is the first step in order to access your state´s dispensaries. Here are a few other medical conditions that marijuana is being used for. 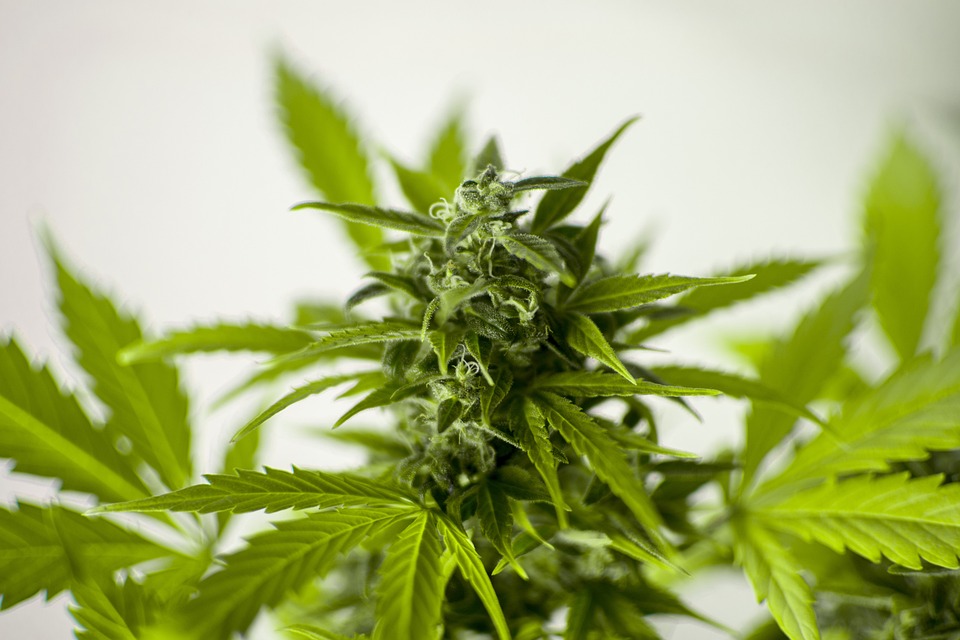 Before consuming marijuana, it is highly advised to consult with a doctor about the symptoms experienced, and whether or not the possible treatment of using marijuana will be helpful. The most common method of consumption is by smoking it, although that may bring about other health concerns.

For those who would prefer an alternative method, there are a few available; inhaling through a vaporizer, applying it to the skin as a lotion or spray, placing a few drops under the tongue, or eating it in the form of a brownie or lollipop.

The methods for CBD consumption are essentially the same.

Multiple sclerosis, or MS, is defined as a disease which causes the immune system to eat away at the protective covering of nerves. As a result, from the damage caused to the nerves, communication between the brain and body is disrupted.

The symptoms, such as pain in the eyes, tremors in hands or limbs, muscle spasms, muscle paralysis, fatigue, anxiety and more, vary from person to person, and some people experience none at all for the majority of their lives.

Marijuana is used to treat multiple sclerosis by reducing pain, spasticity, fatigue and does help in restoring some mobility. It’s been determined that CBD (Cannabidiol), one of the estimated 60 cannabinoids in the marijuana plant, is the most effective at treating MS.

PTSD, or post-traumatic stress disorder, is a mental health condition whereby people experience anxiety or depression, heightened reactivity to stimuli, the active avoidance of situations that bring back trauma or nightmares or flashbacks.

A person is likely to develop PTSD if they fail to recover from witnessing or experiencing a terrifying event. It’s estimated that about 8 million people will have PTSD at any given point during a year, and about 1 in 13 people will develop it during their lifetime.

It has taken some time, but new research shows that marijuana reduces the activity in the amygdala, which is the part of the brain that is responsible for the responses to perceived threats. This is also why it is effective at treating the symptoms associated with anxiety.

Cancer is defined as a disease in which abnormal cells divide uncontrollably and destroy body tissue. There are many forms of cancer, such as prostate cancer, breast cancer, lung cancer, skin cancer and colon cancer among others. It’s estimated that around 17 million people around the world suffer from cancer.

One of the methods used to treat cancer is chemotherapy, which can cause a person to experience symptoms such as fatigue, fever, hair loss, loss of appetite and nausea among others.

Marijuana is used to treat some of those symptoms by stimulating appetite which helps with anorexia and weight loss, as well as also being effective at preventing nausea.

Epilepsy is defined as a disease in which nerve cell activity in the brain is disturbed, causing seizures. There are many symptoms associated with epilepsy, such as amnesia, anxiety, sleepiness, fatigue and muscle spasms to name a few.

Marijuana is used to treat symptoms such as fatigue, muscle spasms and anxiety. More importantly, Epidiolex was the first plant-based drug derived from the cannabis plant that effectively helps to prevent most seizures, especially for children suffering from Dravet syndrome and Lennox-Gastaut syndrome.