Pro Football Focus named former Hobart Statesman and current Tampa Bay Buccaneer Ali Marpet (Hobart Class of 2015) to its 2020 NFL All-Pro Team. The Bucs’ left guard started all 13 games he played this season, helping the franchise clinch its first playoff berth since 2007. The 2020 season is his sixth as a professional, all with Tampa Bay. 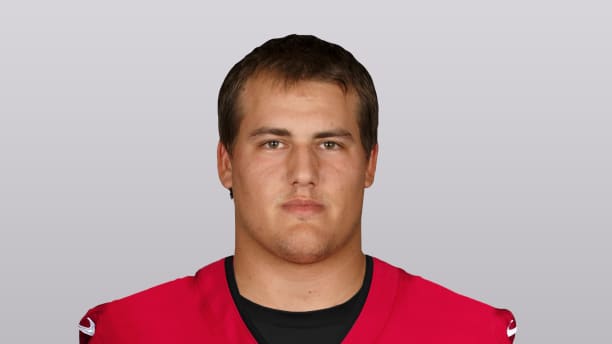