UPDATE: Owner lied about dog being thrown from vehicle in Bloomfield

Deputies say an Ontario County woman is facing new charges after filing a report with the Humane Society indicating that she saw a dog get thrown from a car.

Turns out that dog, which was said to be thrown from a moving vehicle on Friday along Wesley Road in Bloomfield belonged to 22-year-old Elizabeth Ashmead.

The dog, named Hatty, had not been injured.

The Ontario County Sheriff’s Office and Ontario County Humane Society worked together on the investigation. They say Ashmead owned the dog, which was inherited, and previously belonged to a deceased relative.

Deputies say that Ashmead thought that she could quickly get rid of the dog by making the false claim that it had been thrown out a vehicle.

She was charged with making a false written statement and falsely reporting an incident. An appearance ticket was issued for the misdemeanor charges.

The dog will be adopted out, according to Humane Society reps. 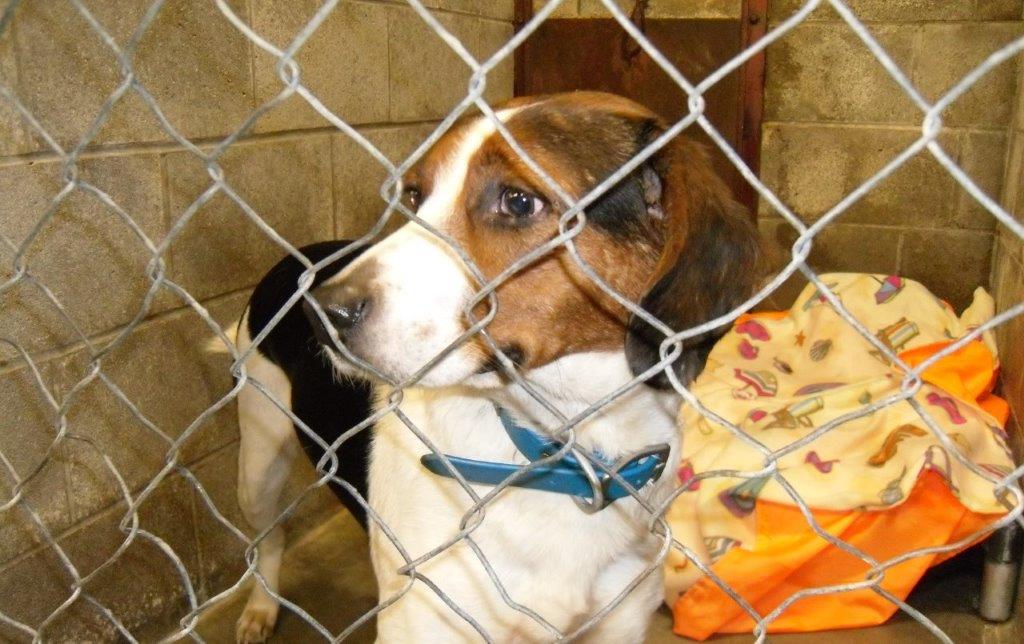