The important role of consumer loans in the economy

Many factors have influenced the increasing growth of consumer loans, but people’s inability to pay for their expenses with their income is the most significant one. Unlike in the past, where indebtedness was often disapproved, borrowing money is perfectly normal nowadays. People take out loans to purchase a home or cover tuition, travel, or renovation expenses. 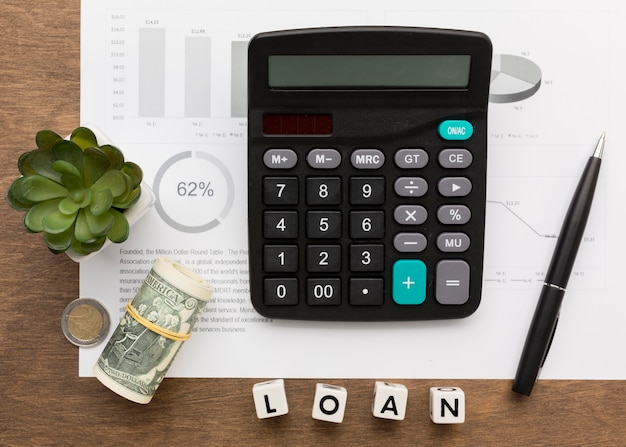 But besides that, through banks and alternative lenders, the government uses loans to control the country’s economy. Because while loans provide consumers with the opportunity to make durable assets and large expenditures, it enhances economic welfare at the same time.

You might be surprised to know that economic progress has been linked with the enlargement of credit markets. To understand this better, we’ve discussed the important role of consumer loans in the economy below.

What Are Consumer Loans?

There are different types of financing, and defining consumer loans is the first step to better comprehend why and how they play an essential role in the economy. A consumer loan is any loan or line of credit centered specifically on the individual and household consumers. It means that the loan is intended for individual or family purposes.

Consumer loans can take many forms like auto loans, credit cards, student loans, or personal loans. You can use each to finance the purchase of a vehicle, everyday expenses, education, or other personal purposes. Because of consumer loans, many people can finance their lives in different ways.

The Relationship of Consumer Loans and the Economy

Due to a persistent shortage of money, consumers turn to loans to fulfill their personal and basic needs. It’s no wonder why the amount owed by consumers is increasing based on statistics. In the U.S. alone, debts incurred by consumers to fund household consumption have soared by $87 billion as of the third quarter of 2020.

It should be noted that rapidly rising debt occurs not only in the U.S. but also in many developing countries. Because as income inequality and trade deficit continues to grow, so is the debt level to prevent economic slowdown and rise in unemployment.

Moreover, Gross Domestic Product (GDP) is used as an indicator of economic output, and one of its components is consumer spending. Thus, more spending by consumers directly leads to an increase in GDP. That’s why consumer loans significantly contribute to economic growth as it allows people to purchase beyond their cash incomes.

The Role of Consumer Loans in the Economy

In every country, the government takes the initiative to help the economy achieve its goals for growth, full employment, and price stability. In the U.S., one of the approaches that the government used to influence economic activity is monetary policy. Through the Federal Reserve System, it uses its power to regulate the money, supply, and level of interest rates.

Deflation is the opposite and often signals an impending recession. To counter a recession, the government reduces interest rates and increases the money supply. Because it’s cheaper to borrow money, consumers take more loans and purchase more goods and services.

In both ways, loans play a significant role in stabilizing the economy and fight the threat of recession. But the effects of loans do more than that. In the following, we’ve highlighted the implications of loans in the economy as investment debt and consumer debt.

Consumer debt comprises loans that are used to fund personal or household consumption. Although it can’t grow money from debt, it plays a relatively significant role in promoting better economic performance.

As consumers borrow more money and spend more, the companies have to increase their production to supply the demand. When they are not able to fund such operations, they will opt for loans to sustain their business. Thus, yields investment debt that will result in the production of their goods and services, which in turn contribute to the economy.

Loans are essential to help finance the needs and goals of consumers. And on top of that, it enables the economy to grow and benefits every individual in return. Because of economic growth, consumers would be able to improve the standards of living.