This weekends race at the Sakhir Grand Prix had been full of ups and downs. The youngster George Russell was able to show that the hype gained through his amateur career was definitely warranted as he was able to put on a spectacular performance in the Mercedes car despite pit issues later on that undoubtably cost him the top of the podium. His temporary team mate for the weekend in Bottas looked to continue the struggles he’s been having over the past few weeks, as he struggled to keep pace and made a number of mistakes throughout the race. Mercedes biggest competition for the weekend in Verstappen and Leclerc also had an incident on the fourth corner during the first lap, taking them both out of the race, giving some clear ground ahead. But with just one more race left in the 2020 season in Abu Dhabi, fans will be looking ahead to the 2021 season after an unforgettable 2020, and ultimately to the 2022 season where the big changes start to come in. But what are some of the big changes in F1 expected, and how could they impact the grid as it currently stands? 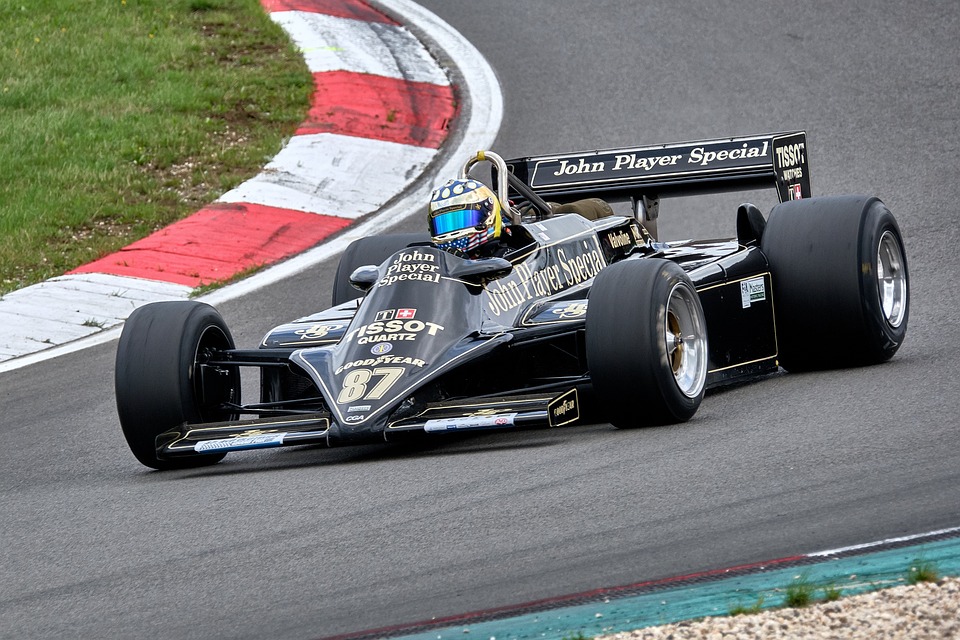 Tyres and tyre warmers – We’ve already seen the expected 2021 tyres from Pirelli with some obvious short comings too. Whilst being heavier, they also seem to be a little less reliable with a number of complaints from the drivers during testing in Bahrain. There will need to be a lot further development too as 2022 is set to introduce the 18-inch wheels, from the current 13-inch. A big step up in size, and likely in weight too, and could have a dramatic impact on the cars. The other change proposed had been for the tyre warmers, whilst in 2022 they will be listed as a standardised piece of equipment, there had been hopes to completely phase them out, and whilst some opposition prevented this from happening, it could certainly be in the near future.

Bodywork and aero – The most notable change coming will be in the way body parts are developed for the F1 cars. There had been hopes to introduce these changes earlier, but with the coronavirus pandemic causing a disruption this year it had been pushed back. The goal is to have more restrictions on how the cars handle the air being pushed over them, and to reduce the impact this has on the cars behind. It also prevents the amount of development time teams can have in the wind tunnel to perfect their aero too. This could dramatically change the racing pace of much of the grid and make a much more exciting race environment. Experts and punters have complained for a long time around the dominant performance of the Mercedes as betting sites like those listed here, have offering incredibly short odds on them winning each race. Other parts of the world show just how far ahead Mercedes are, but with factors that limit the performance somewhat it may give other teams the ability to close the gap a little and may make the midfield of the pack in particular much more exciting, and much more competitive.

Spending caps – Along with the changes to the bodywork and aero regulations, there have also been proposed spending caps introduced too. In a hope to lessen the impact that the richer teams have, and to give more benefit to the less wealthy teams. The hope is that by adding a spending cap alongside all of the changes to part requirements and adjustments, no one team can over develop a car throughout the season by spending alone and be wildly ahead, once again closing the gap. Whilst this may not have an impact on the driver salaries in particular for example and so the better drivers will still be in the best cars, it may help the smaller teams that aren’t able to put as much forward.

2022 is shaping up to be a great year for motorsports and F1 as a whole, with some of the proposed changes experiencing a bit of a test run in 2021 we may see some of the results earlier than anticipated. Once the changes are widely rolled out in 2022, we may be in for a more competitive, and more exciting F1 season than ever before.