Home » Ben & Jerry's » PHOTO GALLERY: Getting in the holiday spirit with lights from around the region

PHOTO GALLERY: Getting in the holiday spirit with lights from around the region

Even in the middle of a pandemic, there is no shortage of holiday cheer in the Finger Lakes. We’re looking for the most-interesting, most-exciting photos to help uplift readers during these difficult times. With some of the best history — the Finger Lakes region is ideal for holiday photos.

We’re sharing some of them to bring a little cheer to the newsfeed. Check them out below – or send your own holiday photos to [email protected]! We’ll be updating this gallery throughout the holiday season. 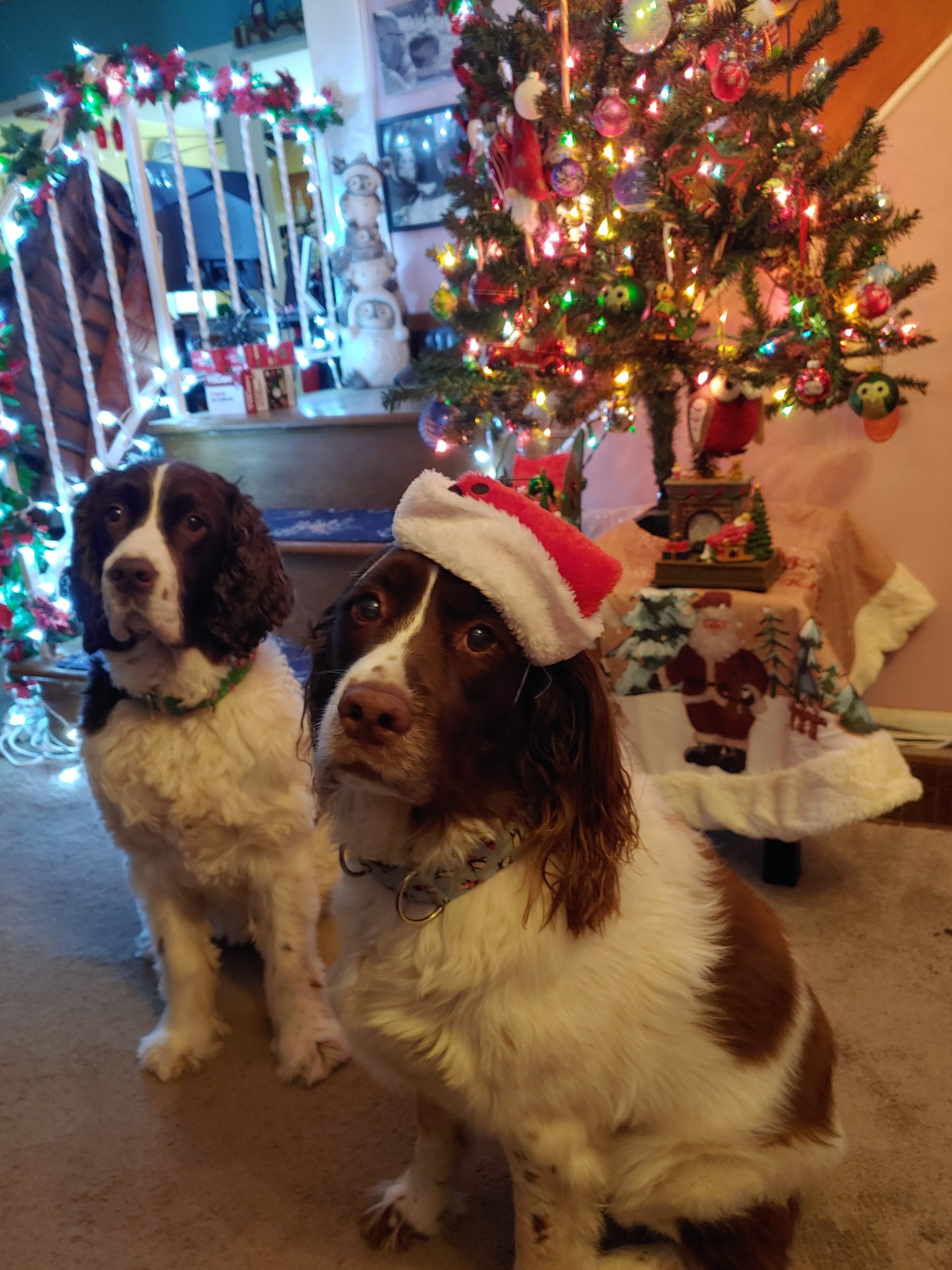 Mickey and Molly waiting for Santa in Seneca Falls. Photo by Sharon Scattaglia.

Photo from Canandaigua by Chris Achtschin.

The bridge all lit up in Penn Yan near the mill. Photo by Tina Fenton. 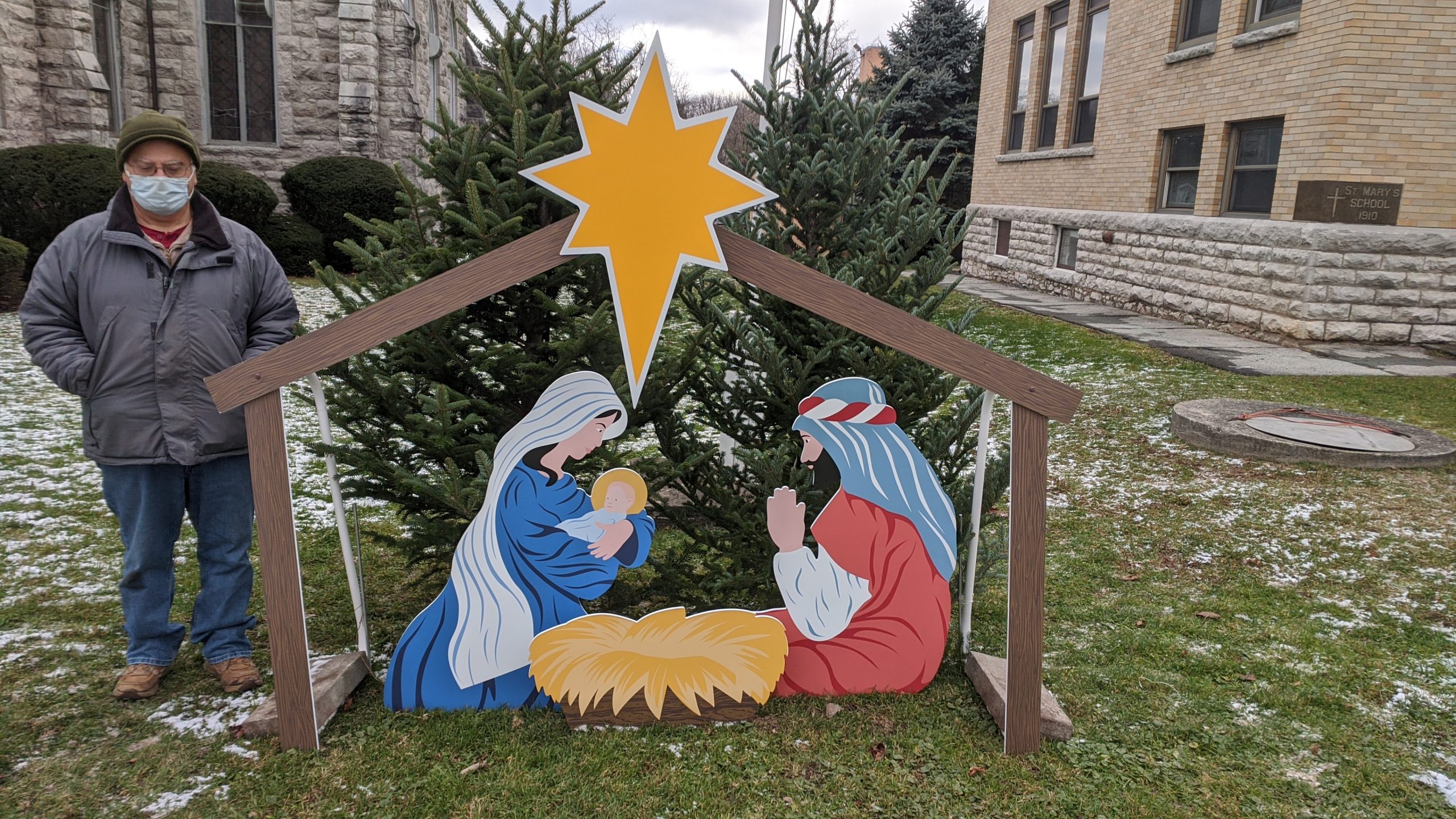 Frank Arpino along with Ed Callahan helped to set up a new nativity donated by Catholic Daughters Court Theresa 806 at St. Mary’s Church in Waterloo.

This was captured by Terry Beauchamp Scott. Most of these houses were purchased at Fay’s Drug Store. That chain used to have a location in Seneca Falls.

One more of those displays by Mike Notaro.

Photo by Bryan Farr in Skaneateles. Photo from Skaneateles by Todd Tanner.

Photo from Skaneateles by Bryan Farr. 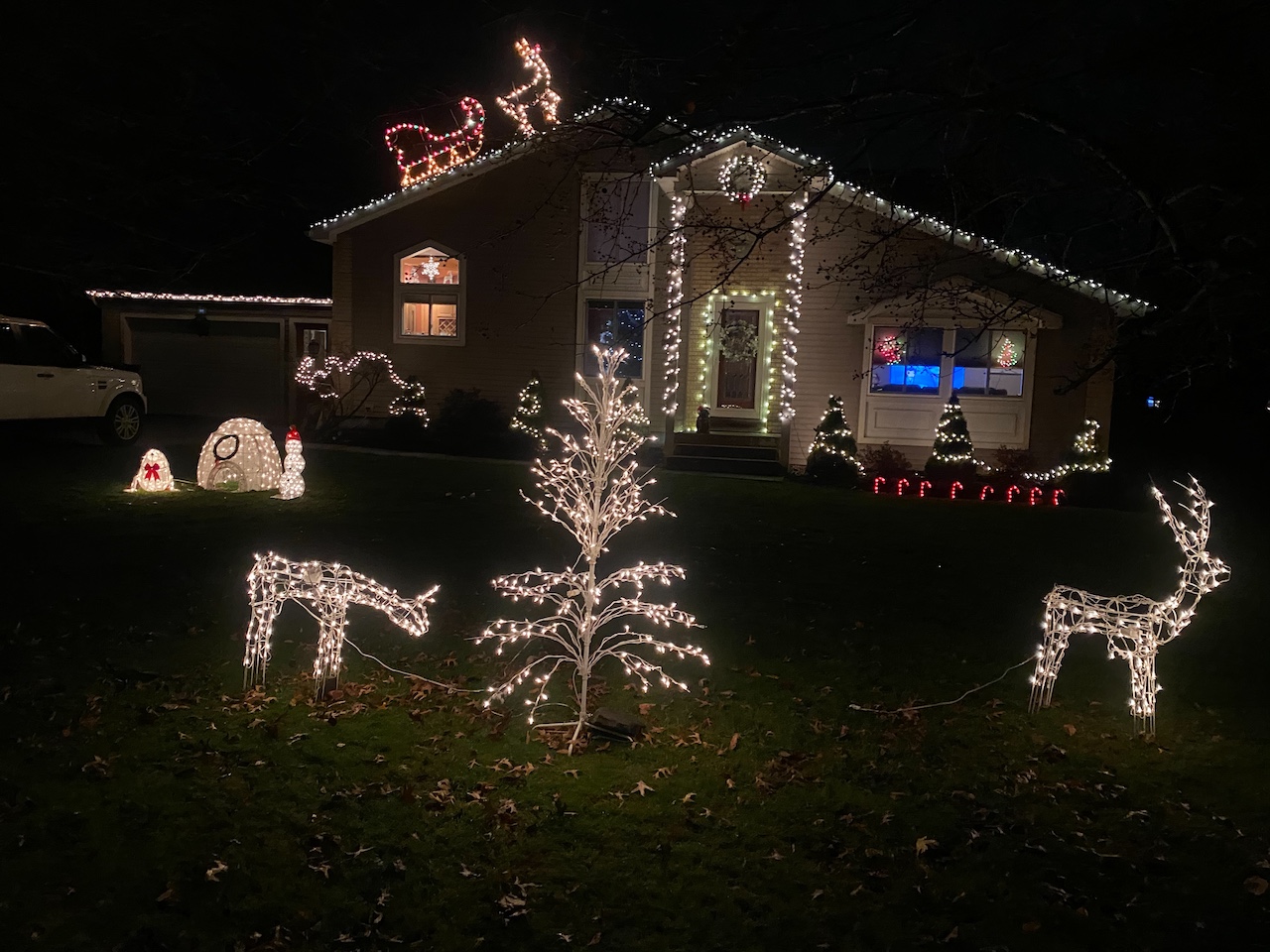 Some lights on Taylor Avenue in Waterloo by Adam and Margaret Twitchell.

Photo by Jim Montanus in Sodus.

Photo by Kathy Berreta in Sodus.

Photo by Linda H Double at the Canandaigua City Pier.